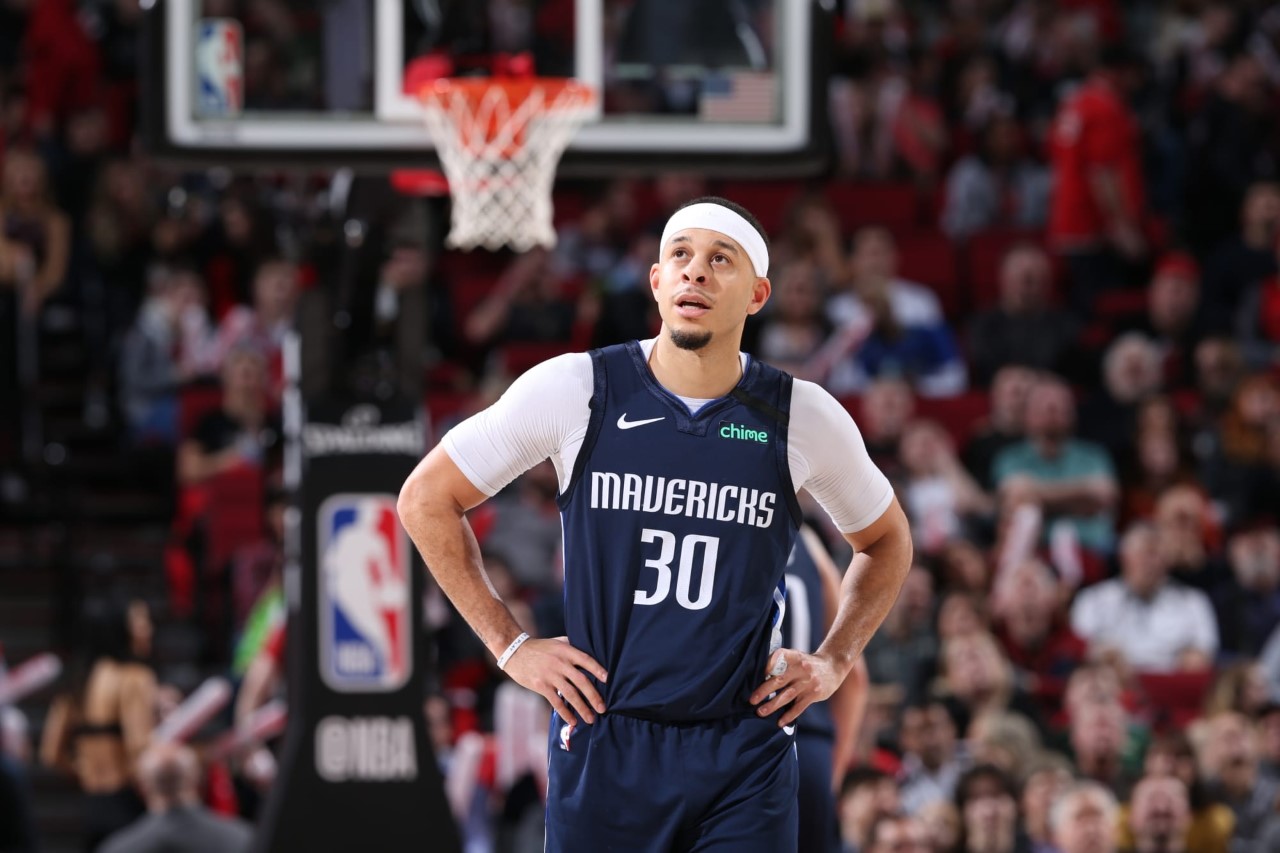 Here are three of the most underrated players on the Dallas Mavericks roster:

Seth Curry: Seth Curry does not get the recognition that he deserves. Curry does not mess around when he steps foot on the court. He has been a dependable shooter game in and game out. People have been sleeping on Seth Curry, it was not until the recent scrimmage vs the Los Angeles Lakers that people everywhere woke up and acknowledged how skilled Curry is.

This season Curry has averaged 50.0 field goal percentage and 45.3 three-point field goal percentage. Curry currently has the second highest career 3PT% in NBA history with a career percentage of 44.3%, right under Steve Kerr with 45.4%. With that being said, Seth Curry is definitely overlooked and has a lot more to offer the Mavericks.

Dorian Finney-Smith: This season has been great for Finney-Smith. He has really worked hard and has made major progress since starting with the Mavs in 2016. Finney-Smith is key to the Mavericks’ defense; he plays tough and has the grit and hustle that the Mavs need. He is also someone you should not leave unguarded because the second that he is left open he is making three-pointers that nobody saw coming. Finney-Smith is a player to keep your eye on.

Maxi Kleber: No, he’s not Luka Doncic, though he is often mistaken for his superstar teammate, but Maxi Kleber has proven to be a big factor for the Mavericks this season. He’s often been the go-to guy when Dončić or Porzingis have been out. Kleber has played with the Mavericks since the 2017-2018 season but this is the first season where Kleber has really made a name for himself playing on the Mavericks. Kleber’s three point percentage has gone from 31.3% in 2017-2018 to 37.4% in the 2019- 2020 season.

The Mavericks have a lot of great players that go unnoticed but that is the secret sauce that makes this team successful. Anyone on the team can be on the starting five. The Mavericks have had a hell of a season, but with players like Curry, Finney-Smith, and Kleber unlocking their potential, something tells me that next season will be insane for the Mavericks. The NBA Bubble will be an opportunity for the Mavs to shine a light on their underrated roster.

Herb Dean Comes to His Own Defense
Big Blue Report: Ten Signings And A Cut