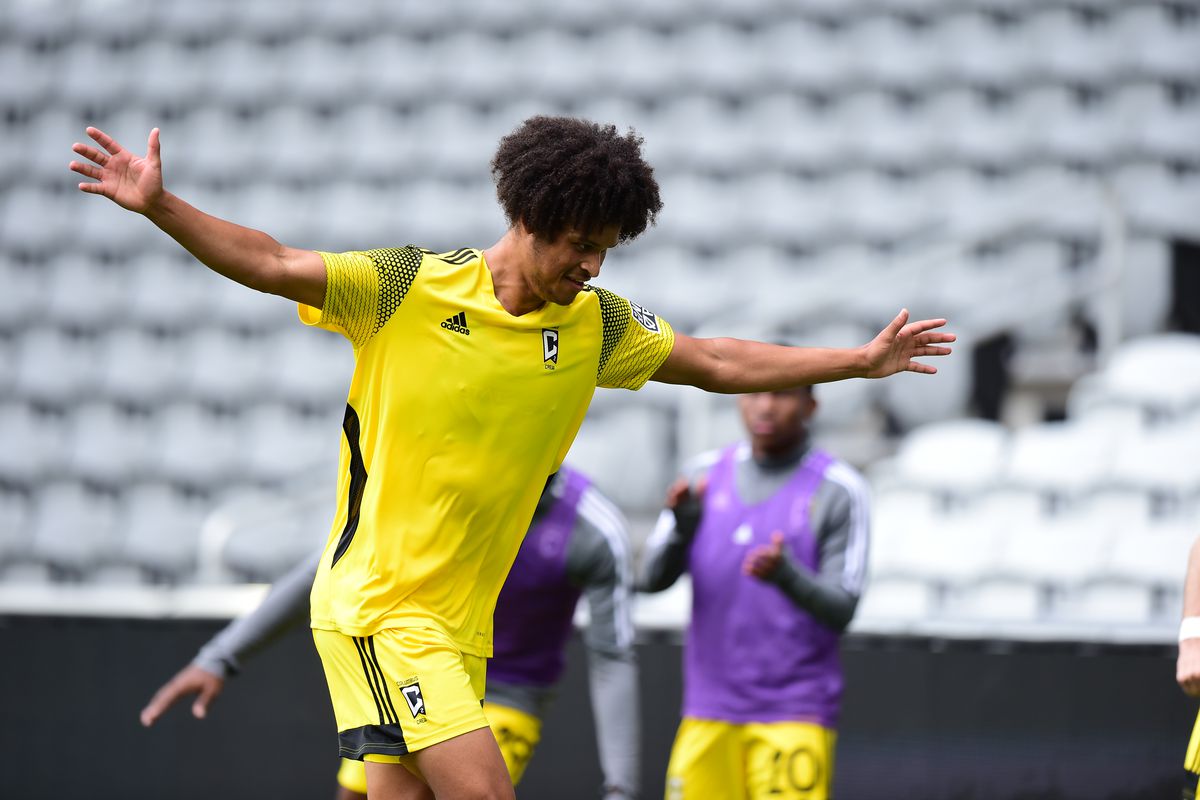 In the upcoming transfer window

In the upcoming transfer window, this summer (July 7th-August 4th) and the standings have already started to take off. All teams are working to improve and there have been quite a few that have caught my attention.

Coming in first on my list is the LAFC who has just signed Gareth Bale as a free agent after leaving Real Madrid. LAFC has brought Bale on a 12-month contract through 2023. Bale has led Wales to the Qatar 2022 World Cup and has had a phenomenal career with Real Madrid, winning five UEFA Champions League trophies.

Another addition to the LAFC roster is none other than Giorgio Chiellini, the esteemed Italian defender who has also been contracted through 2023. Joining the LAFC from Italian Serie A side Juventus FC. Chiellini has led an unprecedented run that included nine consecutive Serie A titles.

Next, we have Toronto FC who just announced today that their club has signed Domenico Criscito, the Italian international defender. Criscito will be under contract through 2023. He will be occupying an international roster slot. After the past fifteen seasons between Genoa CFC and Football Club Zenit where he has scored a total of 50 goals.

Then the Columbus Crew has also just signed Jacen Russell-Rowe at 19, the first player to sign with the club after posting 11 goals across 11 matches. Russell-Rowe has been added to Columbus’ roster effective immediately. He is expected to play against his home team Toronto FC on Wednesday in MLS Week 17.

Finally, we have Sporting Kanas City who has signed Erik Thommy midfielder from German Bundesliga side VfB Stuttgart. Thommy’s contract will run through the 2024 season with the option for 2025. Thommy will be able to join the team once the MLS Secondary Transfer Window begins on July 7th.

Gareth Bale to LAFC: What is Expected From Him in the MLS?
NYCFC and Cincinnati Play a Thriller That Ended in a 4-4 Draw