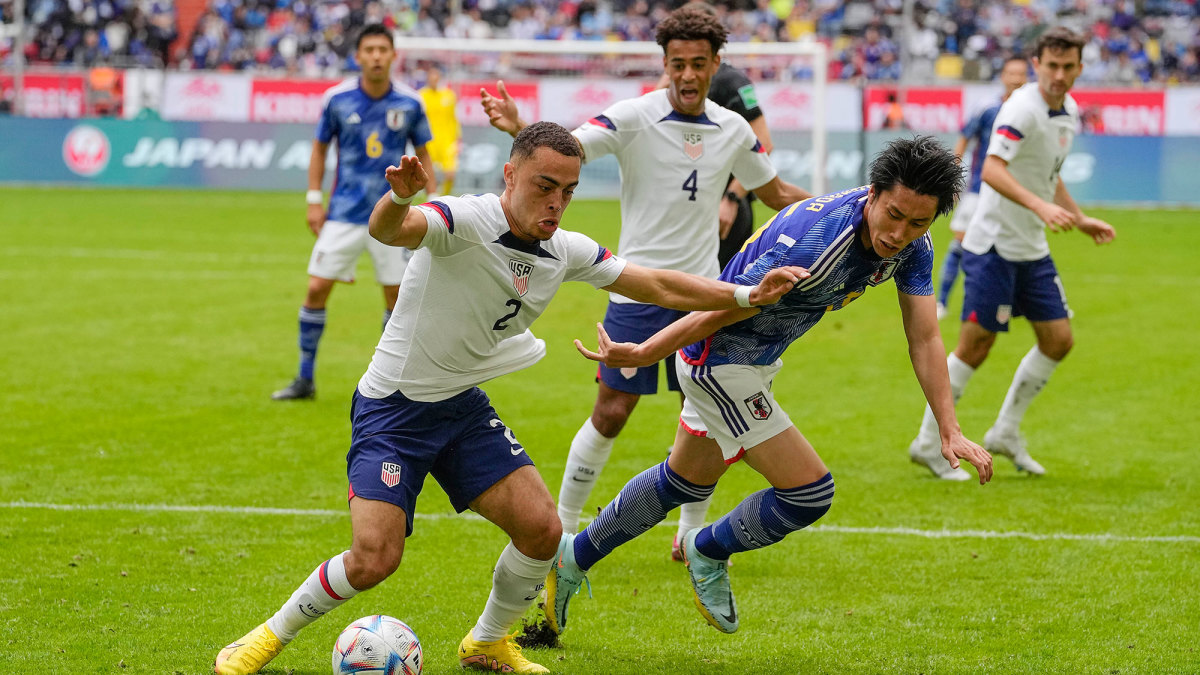 The friendly matches that the USMNT will play on September 23 and 27 on European soil have been confirmed. Against Japan in Dusseldorf and Saudi Arabia in Murcia, Spain. Why these rivals? Who were selected?

USMNT is heading to dispute his twelfth participation in world cups and what better way to measure himself against two rivals who will also be part of said competition. First Japan, winner of four Asian cups, is a great rival to measure forces. A game methodology that has been around for many years and great players like Tomiyasu (Arsenal) and Minamino (Monaco).

The other side of this friendly date is Saudi Arabia. The sons of the desert, are a much smaller selection compared to Japan and the USMNT itself. In any case, if he qualified for Qatar 2022, is sure to be a tough rival. It will participate in their sixth world cup and their greatest figure is Saleh Al-Shehri (Al Hilal). Who did Gregg Berhalter select?

Mukhtar vs Driussi Round Two: Who Came Out on Top?
It is time to Rate the 2022 FIFA World Cup Kits