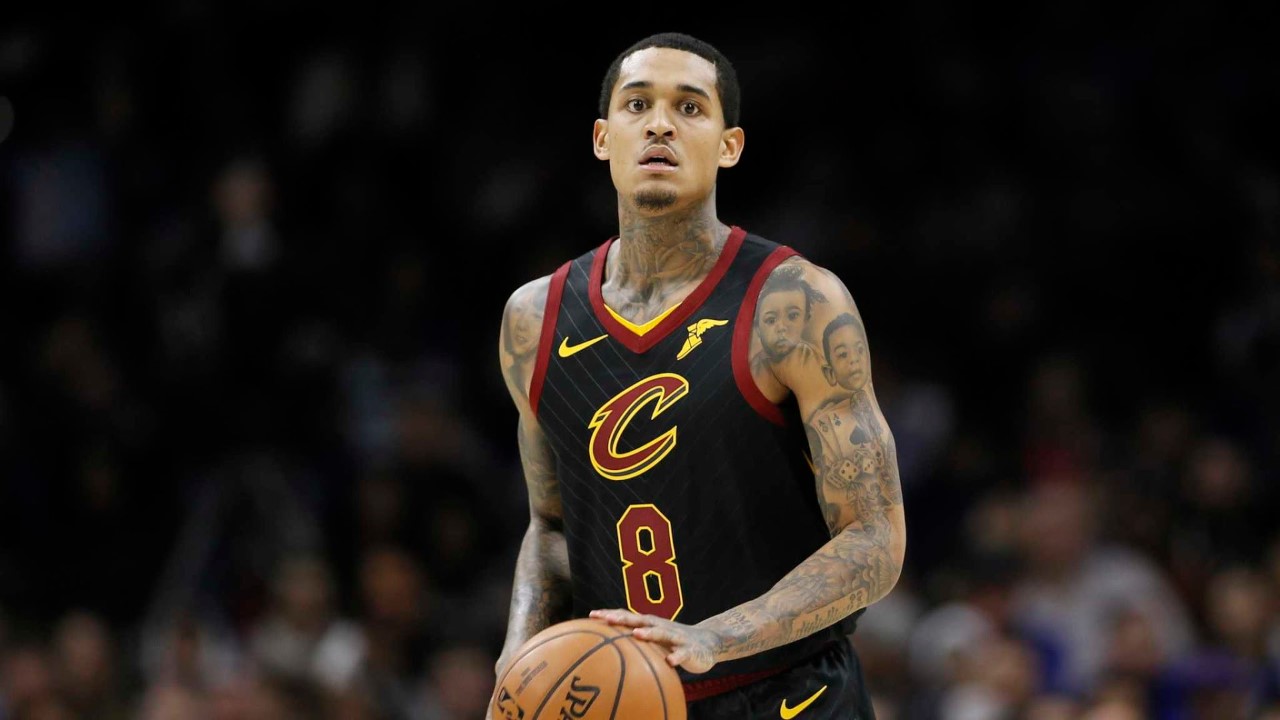 The Utah Jazz have agreed to a deal that will see them parting ways with former fifth overall pick Dante Exum, and two second-round picks in exchange for Cleveland Cavaliers guard Jordan Clarkson. The move comes less than a year after refusing to include Exum in a deal with Memphis for Mike Conley Jr. at the 2019 trade deadline. Now, after acquiring Mike Conley Jr. in the offseason, the Jazz are hoping Clarkson can provide consistent scoring with their bench unit.

Clarkson, who is averaging 14.6 points per game this season, comes on an expiring contract for $13.4 million. The former second-round pick is coming off his best game of the season, scoring a career-high 33 points.

Exum was signed to a three year $33 million extension with the Jazz in 2018 and has struggled to carve out a consistent role in Utah since averaging 7.5 minutes a game this season. Injuries have been a factor throughout Exum’s career, but the 6 foot 6 guard has shown bright spots when healthy.

The Cavaliers accomplish moving an expiring contract for two draft picks and another young player in Exum, 24, in the deal. While the Jazz bring in a scoring veteran that can create shots for himself off the bench. How Clarkson fits into the Utah offense and if he could provide offense off the bench will be interesting. While Exum has a chance to prove what he can do on a young Cavs team.

The moves for the Jazz didn’t stop there Tuesday. Following the trade that Jazz also waived veteran forward Jeff Green, and added Bucks G-League player Rayjon Tucker to a guaranteed deal after an impressive showing at the G-League Showcase. Green was waived in order to create roster space for Tucker. With a slow start to the season, the 18-12 Jazz look to be making moves to bolster their roster to make a push up the Western Conference Standings.