Victory for Pozuelo in his debut with Miami 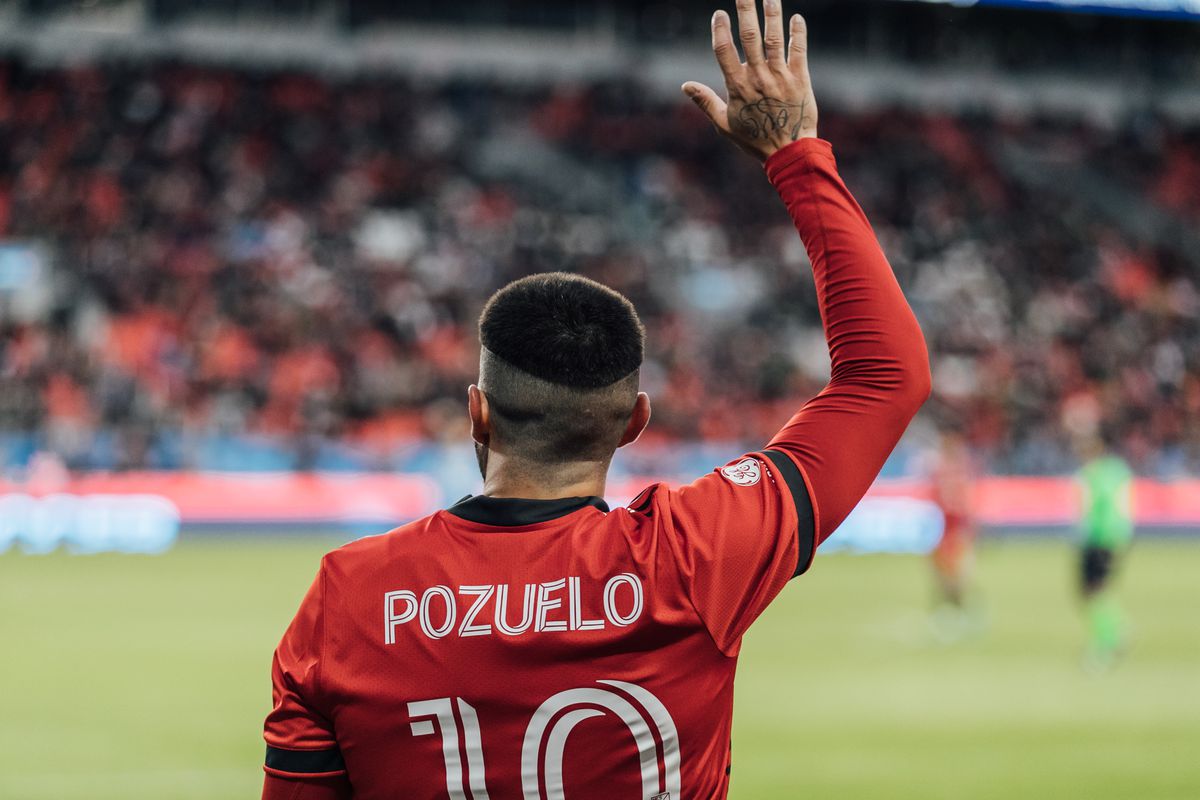 Former Toronto player Alejandro Pozuelo made his debut last night with Inter Miami. Was 3-2 against Charlotte with a superlative comeback.

The game started hard for the Florida team. First, at 25 seconds, Yordi Reyna scored the fastest goal this season and the fifth in history. Then, again the Peruvian, scored a golazo with the right that got next to Drake Callender’s angle that could do nothing. It was a first half to forget for Phil Neville and his team. 2-0 before halftime. Things were totally different after the first 45′. Robert Taylor made an excellent personal move that led to a great goal from the Finn himself. Inter Miami already in the match got the tie through Gonzalo Higuain who beat Bronico after an assist from Gregore. And the victory came at the end of added time, through the Colombian Emerson Rodríguez who shot inside the area.

Alejandro Pozuelo’s performance in his first appearance was decent. A lot of hype was generated with his arrival because of what he did in Toronto and yesterday he could hardly show it. He played 89 minutes and showed his quality in passing accuracy. He had a 92% accuracy in passes and distributed three keys. Although the lineman did not validate it for offside, he gave Higuain a superb assist in the second half. In addition, he helped on defense, with a tackle and two interceptions.

On the downside of last night, Pozuelo was imprecise with the ball when he had to play individually. He touched the ball 88 times and lost it 20 times. Besides, he only finished targett once, something rare in the Sevillian who has a spectacular kick.

In general terms, it was a correct match for Alejandro Pozuelo, who must adapt to his new teammates, city and team. He can give much more than he gave yesterday, that’s why there is expectation in the 2020 MVP. Without a doubt, he can give Miami a lot and he fits perfectly into Beckham’s project.

Can Pozuelo lead Inter Miami to the playoffs?

Who Was Up To The Task On Matchday 20?
Bale and Chiellini Make Their MLS Debut During LAFC’s 2-1 Win Over Nashville