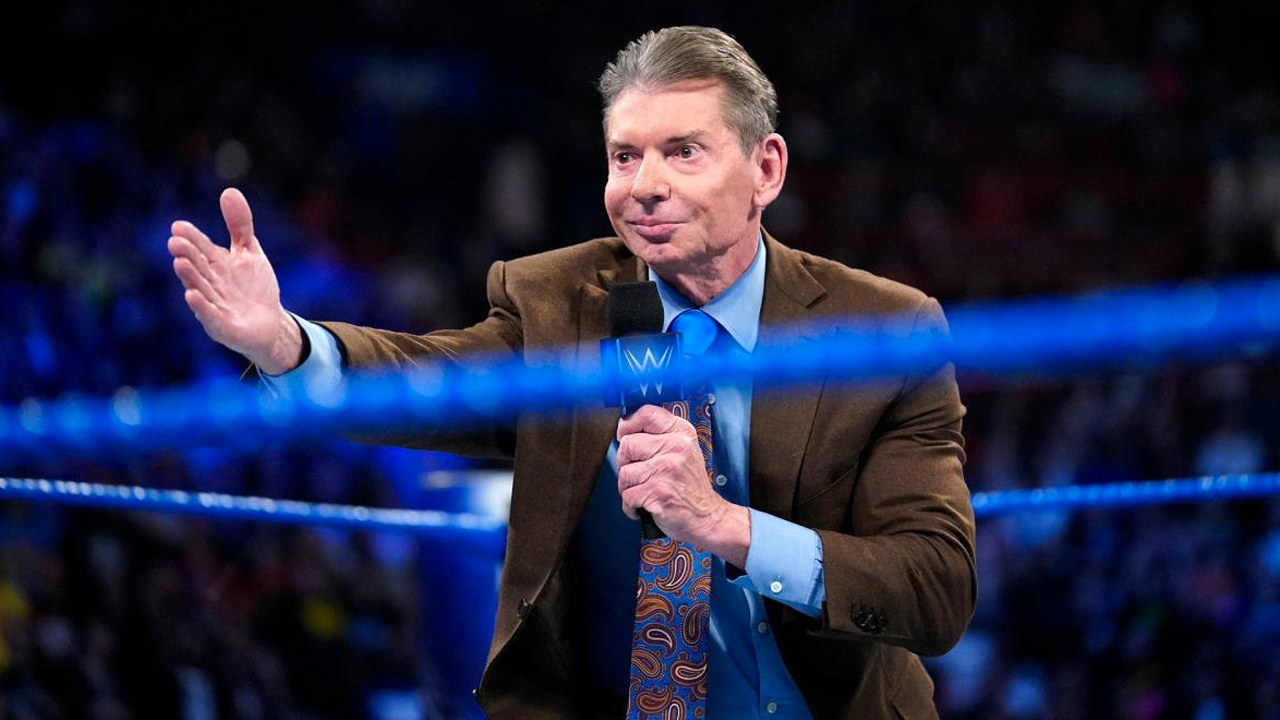 Wrestling fans are in shock as the leader of the wrestling world, Vince McMahon retired from the WWE, the company and empire he built.

This shocking turn of events came one month after the Wall Street Journal published stories that McMahon had paid women millions to keep affairs quiet. As more stories came about, McMahon stepped down temporarily and handed CEO duties to his daughter Stephaine.

At 77, time for me to retire.
Thank you, WWE Universe.
Then. Now. Forever. Together. #WWE #thankful

Earlier in the day on Friday, the WWE released a statement that Stephaine’s husband and former star Paul “Triple H” Levesque returned to his previous role as EVP, and Head of Talent Relations.

“I look forward to returning to my prior position as head of Talent Relations. I’m healthy, fired up, and ready to take charge,” said Levesque.

This announcement of McMahon’s retirement broke late Friday afternoon and seemed like there was no other choice but for McMahon to step away as his publicly traded company was going to lose value if he did not make some sort of move.

On a personal note as a wrestling fan, McMahon has been a  pioneer in the entertainment business breaking down so many walls and helping entertain millions.

I have been a fan since I was nine years old and watched everyone from Hulk Hogan, Steve Austin, The Rock, Shawn Michales, John Cena and all the stars in the WWE. For the hours of entertainment we as fans say thank you.

It may not have been the ending you wanted but your legacy will never be questioned.