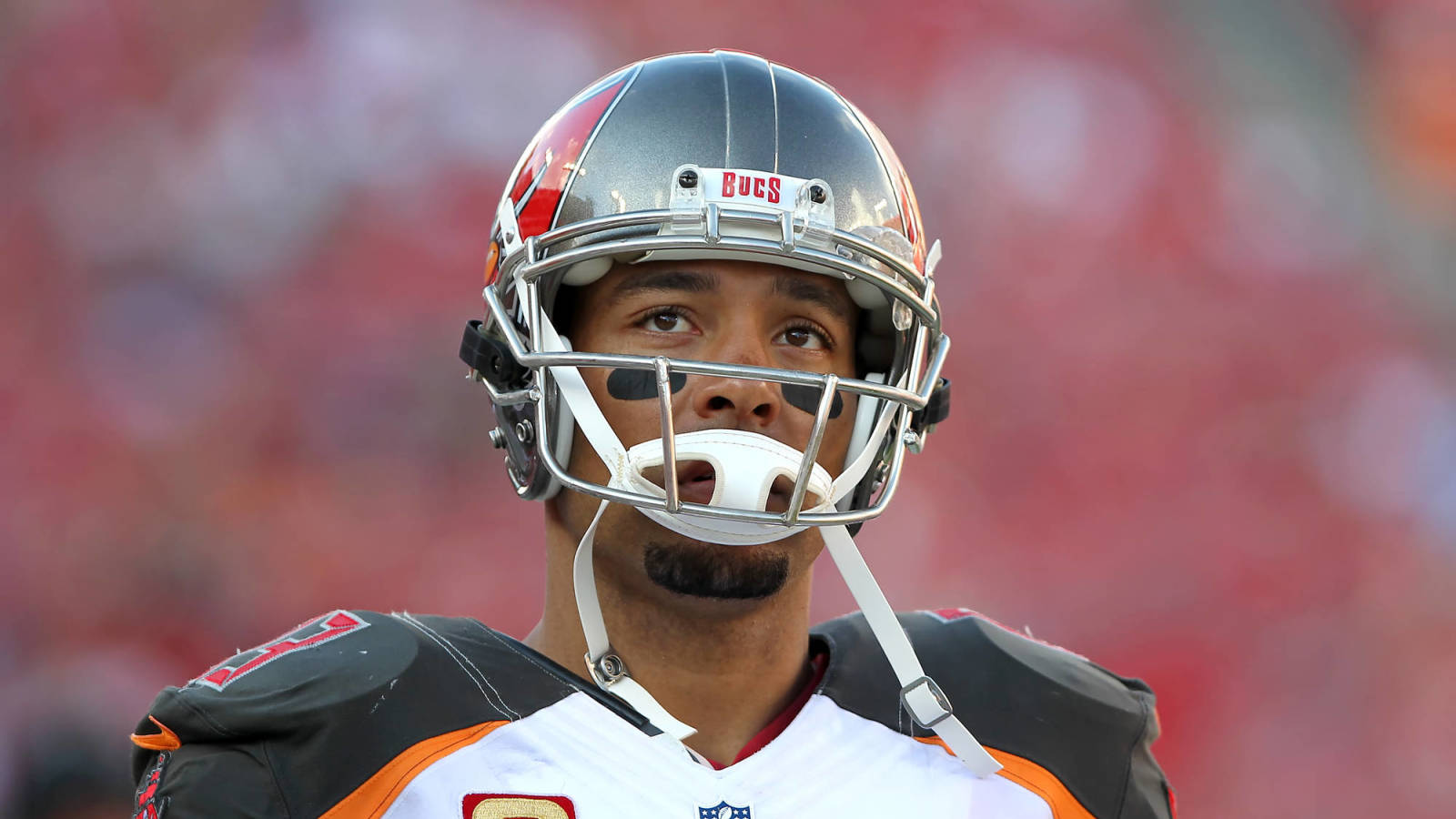 Vincent Jackson, the former 3-time Pro-Bowl wide receiver for the Tampa Bay Buccaneers and San Diego Chargers, was found dead on February 15th in his hotel room in Brandon, Florida.

More information has since come out since the sports world first heard the tragic news.

According to authorities and reports from the Hillsborough County Medical Examiner on Thursday, Jackson may have died three days prior to his body being discovered.

According the report released by the medical examiner, hotel staff had been inside Jackson’s room on February 13th and 14th, where the player had appeared to be slouched over on a couch, and that staff assumed he had been sleeping.

Per Hillsborough County Sheriff’s Office spokeswoman Crystal Clark, Jackson’s family reported the former player had been suffering from chronic alcoholism and the side effects of multiple concussions he sustained over his active playing career. Besides his chronic alcohol use, Jackson did not have a prior history of substance abuse.

On the same day of the examiner’s report, a spokesperson for Jackson’s family stated that Jackson’s brain will be donated to Boston University’s CTE Center in hopes that the family can gain more insight into the death of Jackson.

Prior to his death, Jackson had been staying in the hotel since January 11th. A missing persons report was filed by his family on February 10th to the Hillsborough County Sherriff’s Office, but the report was called off when authorities managed to locate Jackson and speak with him on February 12th.

No trauma or injuries were found on Jackson when he was found, and no cause of death has been officially announced. The investigation into the former Pro-Bowl wideout’s death is still ongoing.