Vlatko Čančar Is Here To Stay 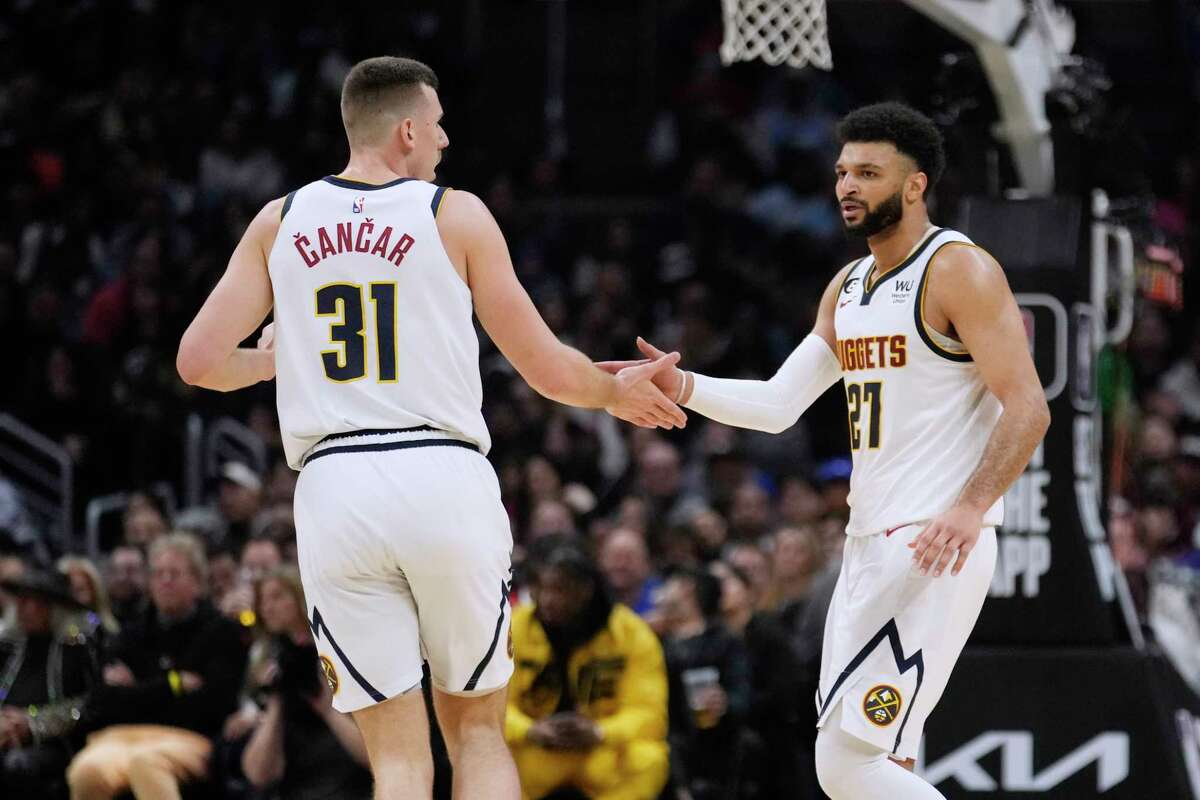 Injury had hampered his progression from a more meaningful role the year prior, yet it was injury that paradoxically gifted opportunity.

With the Denver Nuggets missing five key players and in need of a win on the road against the Oklahoma City Thunder, Vlatko Čančar stepped up. Čančar poured in nineteen points, five rebounds, and three blocks in a leading role off the bench in 35 minutes of action which were all career highs.

The 49th pick of the 2017 draft, Čančar opted to stay in Europe for two more seasons before joining the Nuggets.

Unlike most of his American counterparts, Čančar began his career as a professional at seventeen years old. The Koper product’s early career saw him bounce around Europe, having already represented Slovenian & Serbian clubs Union Olimpija and Mega Leks in addition to the Spanish team San Pablo Burgos before his move to the NBA.

Čančar found it difficult to find playing time in his rookie year in the NBA, only seeing action in fourteen contests during the infamous 2019-2020 season. 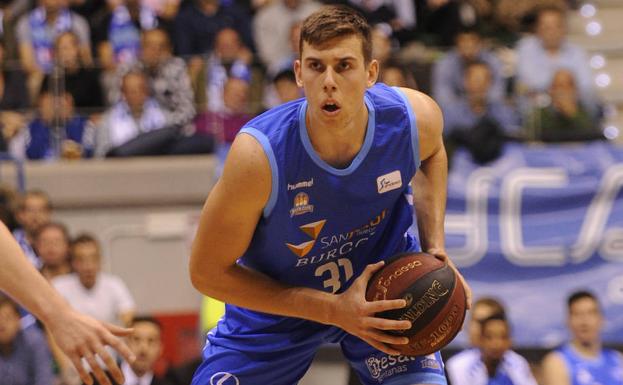 Čančar’s sophomore year marked a slight improvement, playing in 41 games. Injuries to the Nuggets Michael Porter Jr. and Jamal Murray led the way for Čančar to step up into a more consistent role off the bench in his third season. The Slovenian had career high averages in nearly every statistical category, and it seemed that he had finally carved a role in head coach Michael Malone’s lineup.

However, disaster struck when a right foot fracture ruled Čančar out for three months, essentially ending his season. Although the forward returned for the final game of the regular season, it was clear that he was not in Malone’s plans heading into the playoffs.

Entering the 2022-2023 season, another season of sporadic playing time loomed for Čančar. The return of Porter Jr, the veteran presence of Jeff Green, and the addition of versatile wing Bruce Brown meant that he was once again at the bottom of the pecking order.

Evidently, the basketball gods had other plans. Čančar is now averaging career bests in minutes, points, assists, and steals.

The Nuggets had one of the worst defenses in the NBA prior to Čančar’s emergence as a key contributor off the bench. The Nuggets are 12-3 in their last fifteen games with the second ranked defense in the league with Čančar fully integrated with the bench unit.

That’s not to say that Čančar has single handedly turned things around, but his presence on the defensive end cannot be ignored. Standing at 6 foot 8 inches, he’s strong enough to stand his own against bigger players, but quick enough to keep up with smaller guards as well.

Čančar’s athletic ability has also flown under the radar, evidenced by a spectacular dunk from the free throw line that earned him the moniker “Air Vlatko” with multiple chase-down blocks to his resume.

The Nuggets continue to lead the league in three point accuracy, yet those numbers are heavily inflated by the omnipotent ability of the starting unit. Many of the pre-Čančar bench lineups excessively depended on Bones Hyland’s ability to stretch the defense. Čančar’s 47.5% from three on the year has helped stabilize the inconsistencies off the bench.

The rise of Vlatko Čančar has been nothing short of remarkable. Perhaps his only claim to fame prior to this season was when he arrived in the NBA bubble with a physique that would rival Arnold Schwarzenegger’s.

A seemingly perennial benchwarmer turned fan favorite typifies the unpredictability of a grueling 82 game regular season. The Nuggets were 13-7 prior to Čančar’s introduction but now boast a 19-6 record since. Nuggets fans might even remember November 29th, 2022 as a microcosm of “Jokmas”, the day that Nikola Jokic burst onto the NBA scene if the Slovenian’s ascension continues.