Wall, Should Humble Himself Before Putting On Clipper Jersey… 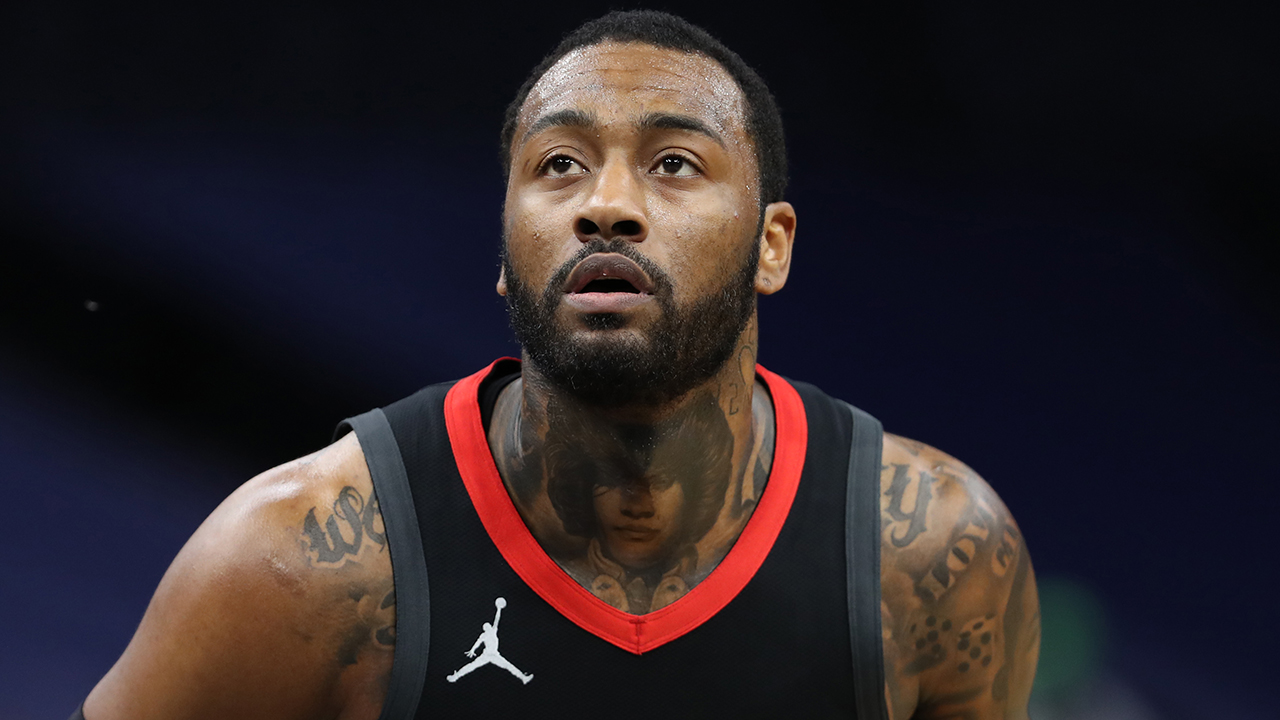 The Los Angeles Clippers who appeared in their first Western Conference Finals in franchise history back in 2021, just missed the postseason this past year after losing twice in the “Play-In” tournament.

LA will be one of the teams vying for home-court in the Western Conference this upcoming season as they will welcome back their two top players in Paul George (who missed most of the season with a shoulder injury) and Kawhi Leonard (partially torn ACL) from injuries.

Led by one of the best coaches (if not the best) in Tyronn Lue, the Clippers will constantly be a team the other 29 teams will have to deal with regardless of who steps on the floor for coach Lue.

Now they will welcome former 1st overall pick John Wall (2011) to this brotherhood.

Wall, a guy who has started 601 of the 613 games he has suited up, missed the entire 2021-2022 season with his former team the Houston Rockets as they tried to find a trade partner. But, how do you tell a lead guard that has a career average of 19.1 ppg and 9.1 ast that he is going to have to come in to compete for that starting spot despite only playing 40 games over the previous two seasons?

The player who kept this Clippers team competitive while they dealt with so many injuries, Reggie Jackson, will have something to say about it. He started all 75 games he suited up for LA and has become a fan favorite since coming over from Detroit during the 2019-20 season.

He averaged 16.8 ppg for LA last year and even became more of a favorite for Clipper fans as he was an intrical part of this team helping his team sweep the cross-town rival Lakers 4-0 (game-winner in the second match-up) this past season. So assuming Wall will come in and take over the starting role based on his past accomplishments and numbers would be absurd, because he should have to earn it.

While in Las Vegas for the NBA Summer league the teams President of Basketball Operation Lawrence Frank spoke about bringing in Wall, “John is obviously one of the great downhill attackers and passers. It’s something we wanted to do to improve our pace and give us another primary ball handler.”

The depth currently on this roster will also be a reason he will have to earn not only the starting spot, but be one of the guards off the bench coach Ty Lue can count on.

Along with Jackson, there were other backcourt players they were heavily counted on as the Clippers tried to make a push for a playoff spot.

Second year guard Norman Powell, who will be in his first full season with LA, came over in a trade with the Portland Trailblazers before the trade deadline averaged 21.4 ppg in five games.

Coach Lue, also depended on sharpshooter Luke Kennard who led the league from 3-pt at just under 50% as well as fourth-year guard Terrance Mann who is versatile, and has seemed to improve every year since entering the league and played 81 of the teams 82 games and most importantly coach Lue trust him.

There’s also two young guards who gained a lot of playing time towards the end of last season in Amir Coffey and Brandon Boston Jr.

This team has had a solid rotation in the backcourt the past couple years and adding Wall to the rotation should be a luxury for this team. Especially for a guy looking to put his name back amongst top-tier lead guards.

This will be a different situation for him.

He must come to this organization with an open mind and be willing to put in the work and sacrifice, something he hasn’t had to do since coming into this league drafted 1st overall for Washington. Coach Lue has shown to play the players who are playing the best at the time. This doesn’t just mean scoring. He looks for all five of the players on the floor to be engaged offensively and defensively even when they might be the focal point.

If Wall does this he should fit right in. The question is will he?