Was No Move the Right Move For Boston? 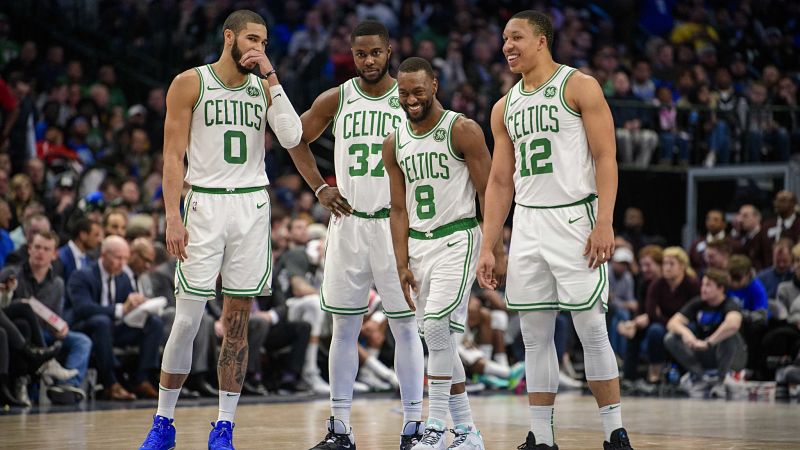 On February 6th at 3:00 p.m. the NBA trade deadline officially passed. With some big name trades being made, such as former Detroit Piston Andre Drummond going to the Cleveland Cavaliers or Andre Iguodala being sent to the Miami Heat from the Memphis Grizzlies, one team that rumors swirled around all season decided to stay put and make no moves. That team is the Boston Celtics.

With uncertainty entering the season for the Celtics, fans, analysts and just about anyone who follows basketball as more than a casual fan were counting them out, and no longer considered them a possible contender for the East. The Celtics seemed to need a deal with teams like the Milwaukee Bucks and Philadelphia 76ers having incredible rosters around superstars like Giannis Antetokounmpo, Joel Embiid and Ben Simmons. Even the Toronto Raptors had the momentum coming into the season after a dominating performance over the Golden State Warriors in the NBA Finals and bringing that dynasty to an end.

On the other side, the Celtics lost their former big man Al Horford to the 76ers, as well as losing Kyrie Irving to the Brooklyn Nets, nothing was seeming to go the Celtics way. That all changed when they signed Kemba Walker. Walker gave this team the spark they needed to move forward.

Fast Forward halfway through the season, and the Celtics are soundly in 3rd place, only 1.5 games behind the Raptors and 8 games behind the Bucks. They are also now one of the main teams in the conversation for being a Finals contender.

With what is currently shaping up to be one of the best underdog stories, assuming the Celtics make the Eastern Conference Finals or NBA Finals, Celtics’ GM Danny Ainge decided it wasn’t worth moving a lot of assets for temporary pieces that may or may not benefit the team. The fact that the Celtics didn’t make any moves before the deadline came as a huge shock to a lot of people, including Celtics’ Enes Kanter, who posted a video of the clock striking 3:00 p.m. and himself running onto the practice court cheering that he wasn’t traded.

This may have been the smartest move that the team could’ve made, making no trades. The chemistry the team has is absolutely unreal. In Walker’s first season with the Celtics, he helped raise Jayson Tatum’s game so much that he made his first All-Star game on Team LeBron, while Walker is on Team Giannis.

The thing that stands out for the Celtics every night on the court is how the team looks when they’re playing. Every single player on that court for Boston looks genuinely happy and that they’re having fun, and giving their all to one another. Instead of criticizing each other and locker room issues, they’re lifting each other up and helping one another improve.

Gordon Hayward is the ultimate example of this vast improvement. Last season, Hayward finished shooting only 46.6%, and 33.3% from beyond the arc. His underperforming led to a lot of rumors that swirled this season about him potentially getting traded, but now? He is shooting 50.8% and 37.8% from three.

While there is still a lot of NBA left until the playoffs, the Celtics have made a case for themselves to get into a good position to get to the NBA finals, and the current cast of players they’re working with can very well go the distance.

Austin Spurs’ Tevin King: Basketball is More Than a Game
Turning Point For The Utah Jazz