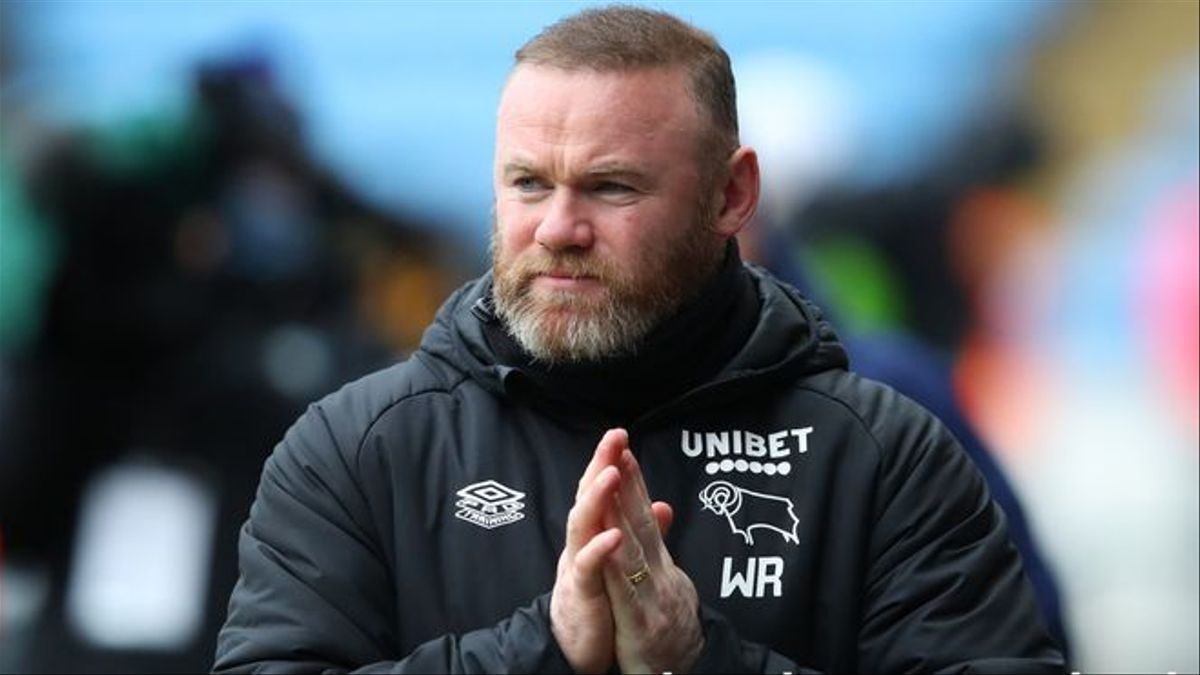 Reports indicate that Wayne Rooney will be the new DC United manager, ESPN comment that the Englishman took a flight to Washington in the last hours.

What is happening with DC United?

With both Hernan Losada and Chad Ashton interim, it’s a reality that DC United can’t get a foothold in this edition of Major League Soccer. The four-time champion ranks 13/14 in the Eastern Conference and 27/28 overall ahead of only the Chicago Fire. The Black and Red are the ones that received the most goals in the competition with 37 against and only 23 scored. United have only five wins so far in MLS and have lost five times in the last seven games played, with the addition that the last loss was a humiliating 7-0 against Philadelphia Union.

Besides, individual performances of the people from the capital are very low and they have a total dependence on Taxiarchis Fountas, who is the only salvation of the team since he arrived in March, the Greek scored 9 goals in 11 games, really brutal numbers that do not make much sense since the team does not accompany. To clarify it even more, among all the team’s forwards (Estrada, Kamara, Robertha, Perez, Liadi, Hopkins and Smith) they have 12 goals all together, that is, Fountas did almost the same as seven players with whom he shares a position.

How was Rooney in his time as a coach?

Former Manchester United was only in charge of Derby County and played two seasons (20/21 and 21/22) with the Rams. In the first, he took over in November in a player-coach version, although in January 2021 he would take over the manager position definitively. He achieved permanence in the EFL Championship on the last day. Already in his second season in charge, Astro Boy and his boys lost the category with three games remaining, being affected by the 21-point penalty they received due to the club’s financial problems. Still, Rooney is much loved in Derbyshire as he took charge of the team in a sticky situation and went above and beyond to save it.

Is the solution for DC United Wayne Rooney? It is impossible to know, but surely, if his arrival occurs, it would enrich the league and give the players a great emotional boost.