We were spoiled with Houston Rockets James Harden 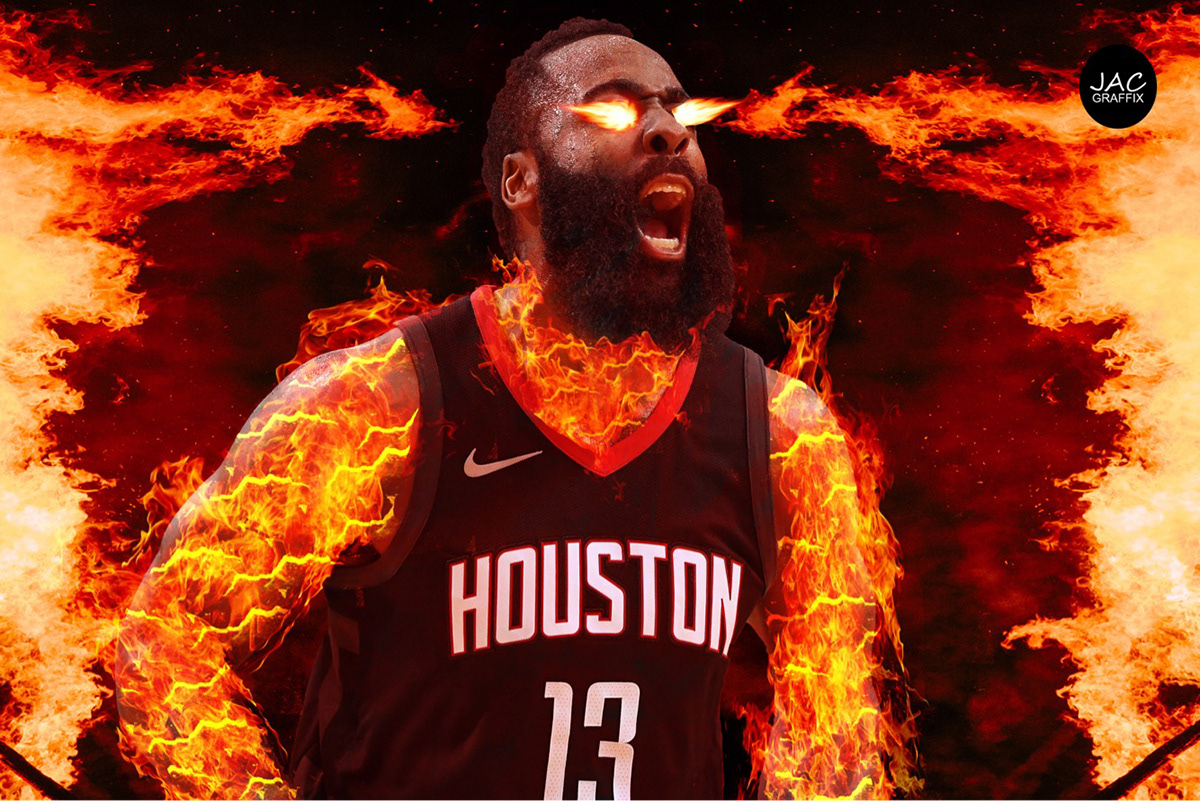 It feels ages ago when “fear the beard” was spoken like a ritual before a Houston Rockets basketball game. Remember when NBA star James Harden was on the Houston Rockets and wreaked havoc on the league? Scoring at least thirty points per game in his sleep? While it’s been only two years, the former MVP isn’t the same player anymore.

During his tenure in Houston, the Rockets were a mainstay in the playoffs. Harden was hardly ever injured, playing 94% of the total NBA regular season games from 2012-2020, and averaged 29.7 points, 7.7 assists, and 6 rebounds per game. James Harden’s durability during this stretch was so impressive that in fact, the lowest amount of games he played was his MVP season at 88%. Additionally, he earned 8 All-Star nods and 6 All-NBA First Team selections during that span. In this eight year run, Harden was untouchable. Everyone believed he would retire as a Rocket. He loved playing for the team, the fans, and the city. 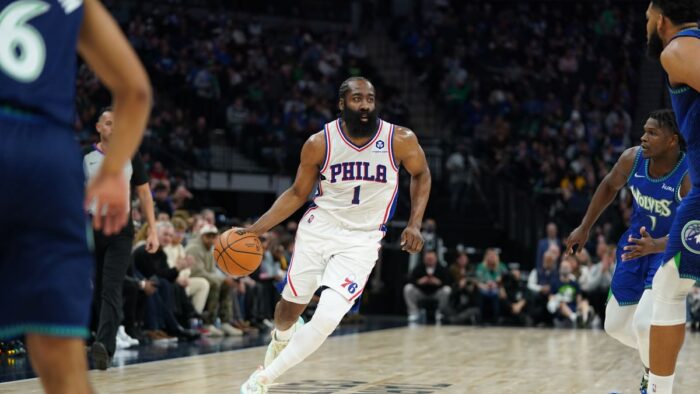 Fast forward to 2022, and Harden has been traded twice, and is now a Philadelphia 76er. The Rockets have completely switched to a full rebuild, primarily focused on their young players. It’s like the entire NBA world shifted on its head. He is now regarded as a facilitator rather than a volume shooter.  While he developed that playstyle in the 2016-2017 season with his 11.2 assists, his scoring was still elite, as he was 2nd in MVP voting.

Not the same anymore

Nowadays, Harden’s scoring has significantly regressed due to his athletic decline. Since his first trade to the Brooklyn Nets, Harden only played 50% of NBA games in the 2020-2021 season, and then 79% of NBA games in the 2021-2022 season. This was caused by recent nagging hamstring injuries. Gone are the days where he swiftly drives, euro steps to the basket, or plays bully ball into a layup. He’s often seen either pulling up from three or finding the open man at the top of the key. Adding insult to injury, his step back three isn’t as effective anymore. He appears too timid, and knows he doesn’t have the durability or the consistent explosive burst that he had when he was in Houston.

When he is on the court, he is more of a liability on defense. Although there have been countless videos online showcasing his poor team defense, they were heavily misleading. His specialty was defending one on one, and was one of the most underrated post up defensive players on defense. In the 2019-2020 season, Harden allowed only 0.65 points in the post with at least 50 post possessions defended. Due to his health, it’s unlikely that he will be able to replicate that post wall. While he still holds players under 43% in the post, he takes significantly less attempts on them. Harden is often seen standing around waiting for big men to pass him the rebound. 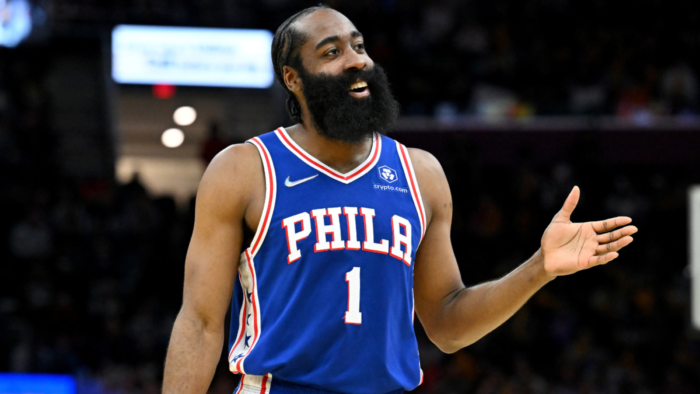 You don’t miss it ’till it’s gone

We had absolutely no idea how spoiled we were during the Harden era. While he is still a valuable piece on a winning team, he isn’t the same player anymore. Like aging stars such as LeBron James, he needs to make adjustments to his game, focus on his strengths, and remain relevant on a contending team. This upcoming NBA season will be a testament to his play on the court and determine whether or not his value will benefit the Philadelphia 76ers.