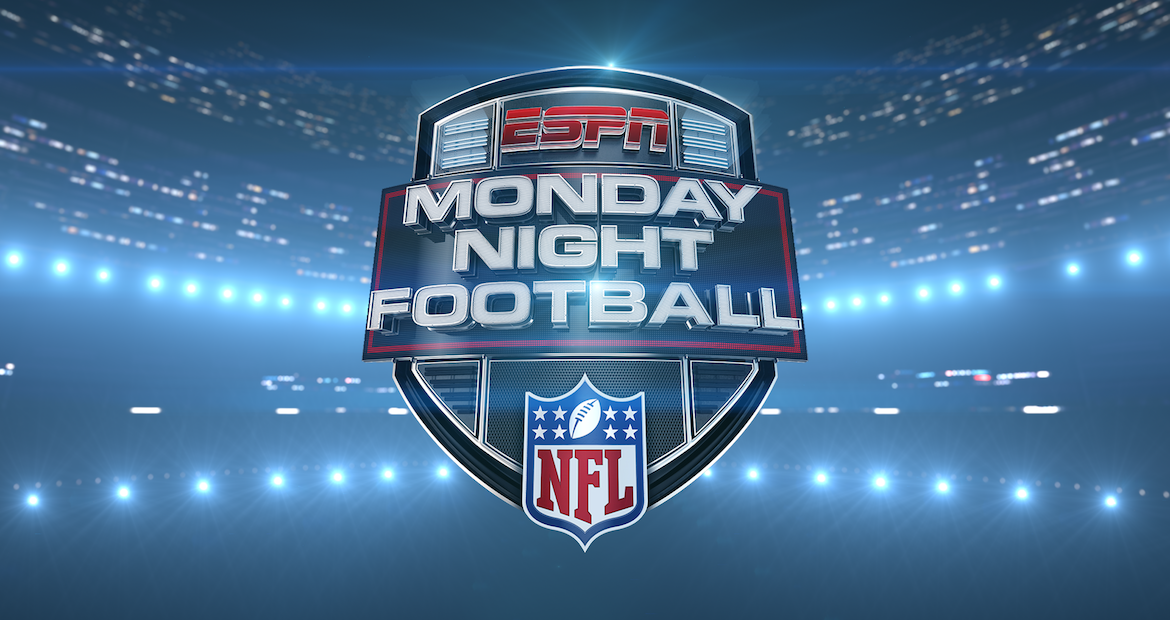 For the first time ever on Monday night, November 23rd, the Rams versus Buccaneers Monday Night Match-Up will feature the first all-Black officiating crew in NFL history. For this historic milestone, the NFL put together two different officiating crews for the special occasion.

“This historic week 11 crew is a testament to the countless, and immeasurable contributions of Black officials to the game, their exemplary performance, and to the power of inclusion that is a hallmark of this great game.” (Yahoo)

Referee Jerome Boger will lead the crew. Boger has an interesting past when it comes to football. He is a former Morehouse College Quarterback. Boger was a 4-year starter for Morehouse until he graduated in 1977. He realized he did not have the skills to play at the next level, so he went on to pursue the next best option: officiating! He started refereeing high school and recreational league games before making the jump to small colleges. Boger spent 11 seasons in the Southern Intercollegiate Athletic along with five seasons in the Mid-Eastern Athletic Conference. Boger also served as a referee in Conference USA, Arena Football League, and NFL Europe. In 2006, Boger was promoted to referee. Finally, he was chosen to be the referee of Super Bowl XLVII, played at the Mercedes-Benz Superdome. The Baltimore Ravens would go on to win Super Bowl XLVII over the San Francisco 49ers, 34-31.

Boger will be joined on the field by four members of his 2020 crew. They are umpire Barry Anderson, down judge Julian Mapp, side judge Dale Shaw, and field judge Anthony Jeffries. That crew will also be joined by line judge Carl Johnson and back judge Greg Steed.

The Monday Night Match-Up between Tom Brady’s Buccaneers and the Los Angeles Rams will showcase the diversity in a league that historically featured white coaches and referees. To go along with the diversity theme, the Buccaneers are the first team in NFL History to have three Black coordinators. Byron Leftwich is the offensive coordinator for the Bucs. He is joined by defensive coordinator Todd Bowles, and Keith Armstrong who is the special teams coordinator. Harold Goodwin, who is in charge of the offensive line and running game, is also Black.

The Tampa Bay Buccaneers also have two women on coaching. They are the first team to have two full-time women coaches on staff. Bucs Head Coach Bruce Arians added Lori Locust as the assistant defensive line coach, and Maral Javadifar, who is the assistant strength and conditioning coach. They were added to the coaching staff in March of 2019. Bruce Arians had this to say about this historic night in the NFL, “It’s time, and I’ll be happy when it’s not news anymore.” (Yahoo)

With that being said, Arians does understand why his coaching staff is seen as historically significant. “It really shouldn’t be, but it is,” Arians said, via The Undefeated in October 2019. “When I see a qualified person not getting an opportunity, I want to give ’em one. … I hope more and more [head coaches] do because of [what I have done], and then we can stop talking about it. It’s just like with the women [coaches]. Hopefully, pretty soon, it won’t be news.” (Yahoo)

On top of this historic night in the NFL, they are adding layers to the league’s Rooney Rule to increase diversity. Hopefully in the years to come, women coaching and Black officials will no longer be news on the front page, but a regular sighting in every NFL Football Game.