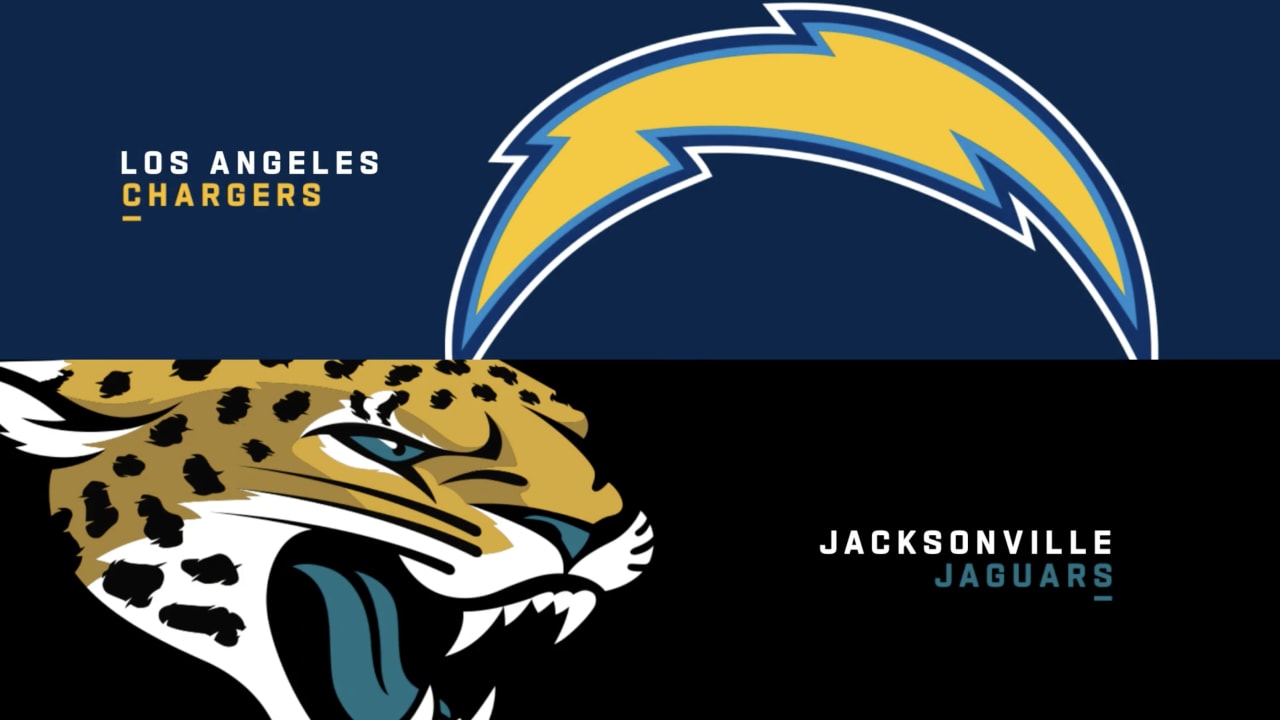 The Chargers suffered a disappointing short week loss against the Chiefs, but they are looking to bounce back in week 3 against the Jaguars. The Jags are coming off an impressive shutout victory over the Colts. The Jacksonville home opener brought the fans a 24 point win. The Jaguars are undoubtedly feeling really good about that. Both the Chargers and Jaguars enter week 3 with a 1-1 record. Let’s see how it really breaks down.

The Chargers are still being tentative about the health of quarterback Justin Herbert. Herbert is reported as day-to-day with fractured rib cartilage. In addition updates are pending on right tackle Trey Pipkens (ankle) and center Corey Linsley (knee), both exited Thursday’s matchup against the Chiefs in the second half. Wide receiver, Keenan Allen (hamstring), who didn’t play Thursday, will look to come back and be an active offensive contributor once again in week 3.

In the wake of Allen’s absence during week 2, wide receiver Mike Williams and tight end Gerald Everett picked up the slack. The offense showed great promise early on, but couldn’t keep the momentum going in the second half. This is twice now the offense has exhibited struggles getting through the second half.

The Chargers added punter J.K. Scott from the Jacksonville Jaguars to their roster back in March. Scott punted in only one game for the Jags during the 2021 season. Head Coach Brandon Staley sat up and took notice of Scott during training camp. Staley is looking for Scott to contribute to special teams and create opportunities to pin teams deep. With solid week 1 and week 2 performances Scott appears to be doing exactly what Coach Staley hired him to do.

The Chargers’ defense was able to stifle one of the top offenses in the NFL in week 2 for 75 percent of the game. It was a good start, but was unsustainable. The defense dropped multiple opportunities and couldn’t manage to hold on to its picks. A few of the drops appear to be at the hands of controversial officiating, but it is a positive to sign to see the Chargers forcing turnovers and creating opportunities. The Chargers’ schedule gets easier from here with a few tougher games late in the season.

Above all else, the Chargers need to stay healthy and on track. They need to establish the run and have it remain steady until the end of the 4th quarter. In week 3, the Chargers are going up against a Jaguars’ team that held the top running back in 2021, Jonathan Taylor, to 54 total yards. The Jaguars’ offense is also creating a hot streak averaging over 23 points in their first two games. Returning from a 2021 season where they earned recognition as one of the worst offenses the Jags are certainly showing signs of leaving that statistic in the dust. This week 3 matchup will show us what the Bolts are made of. The Chargers are still trying to establish themselves and find their path to becoming a serious Super Bowl contender.

If Justin Herbert is unable to play due to his injury, the team is in more than capable hands with Chase Daniel at the helm. In his 13 seasons, Daniel has only started 5 games and holds a record of 2-3. Every game he started was decided by one possession. Similar to the start of this season for Herbert. I believe Daniel is more than capable of getting the job done with the support of a Chargers’ team that is angry and has something to prove. If Herbert does play the Chargers need to do everything they can to keep him from getting hit again (especially since this injury, if reaggravated, can end Herbert’s season).

The offense needs to do more to promote a consistent run game. If Linsley and Pipkens are out an extended period of time, the Chargers need to start building chemistry quickly with their replacements. At the same time, the offensive line needs to learn to adjust and react based on real time play. In the second half of the Chiefs’ game, the offense stalled and could not keep their momentum going. If these deficits are a result of specific matchups then the team needs to develop a solution. If it is a matchup issue then there may need to be a shift in coverage. Like in the Chiefs’ game, when left guard Matt Feiler was struggling against Chiefs’ defensive tackle Chris Jones. The Chargers need to do better neutralizing these disruptions.

This Chargers’ team needs to have a consistent run game to balance out their pass heavy offense. Having Mike Williams, Gerald Everett, and Keenan Allen go over 100 yards a game to achieve a win is not a sustainable long-term game plan. The run game needs to work and be successful. Having both components of the offense work consistently takes the pressure off Herbert and can hopefully open up the passing game even more.

Defensively, the Chargers have to keep doing what they are doing. They need to be able to take full advantage of their defensive pass rushing talent in Khalil Mack and utilize Joey Bosa, giving him one-on-one opportunities. The Chargers’ defense needs to maintain pressure throughout the game rather than just for the first half. Against this hot Jaguar team, the Chargers will have their work cut out for them. They have a great opportunity to improve to 2-1.