Week One Performance for USMNT Players in the Premiere League 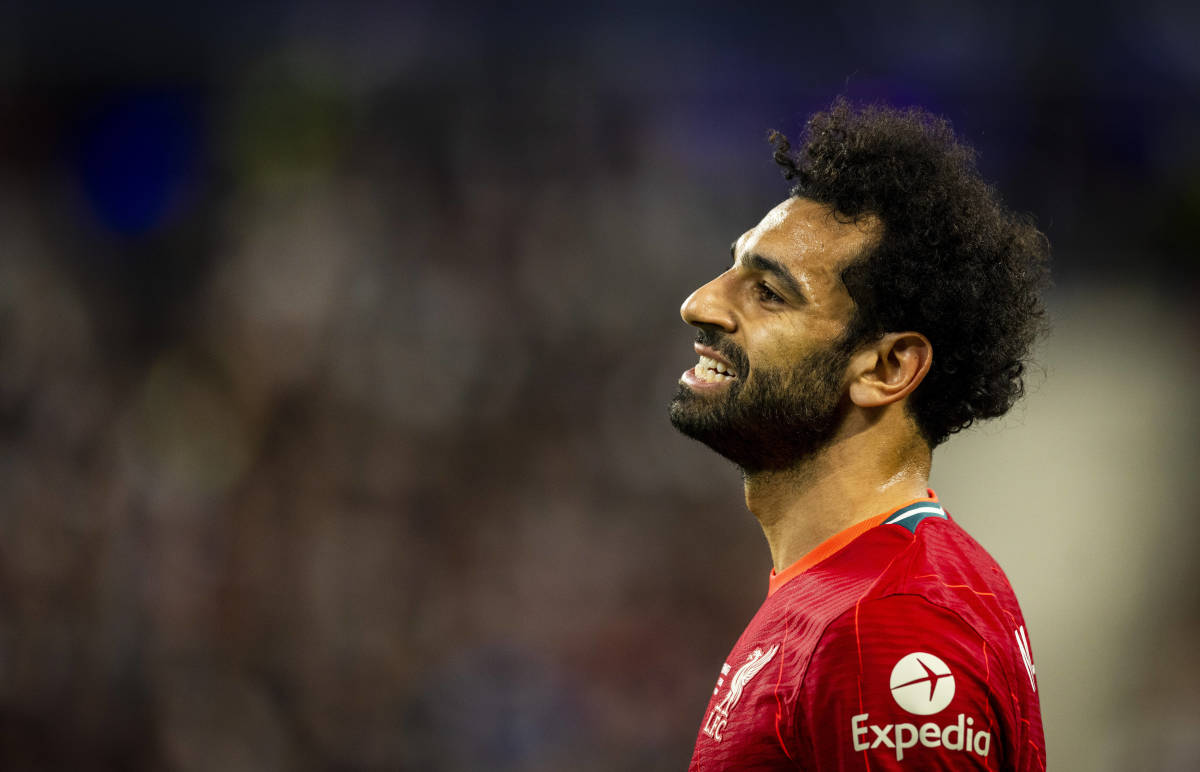 It is time to grade week one performance for USMNT Players in the Premiere League with the season underway. Christian Pulisic, Tyler Adams and Brenden Aaronson all got wins for Chelsea and Leeds while Antonee Robinson’s Fulham tied with Liverpool. Here is how the USMNT did during week one of the Premier League:

Week One Performance Grade: A-

Aaronson made his debut for Leeds after coming from F.C Salzburg. He was contributing to several important plays throughout the game. However, he is still adjusting to playing in the Premiere League. He played for 84 minutes and totaled one shot with five crosses, two corner kicks, and two tackles (one won). During the 74th minute of the game striker Patrick Bamford crossed the ball intended for Aaronson, however it rebounded off Wolves defender Rayan Ait-Nouri foot and the goal was ruled an own goal, denying Aaronson his first official goal for Leeds.

Overall, Aaronson had a solid week one performance. He looked as he was comfortable with the position he was playing, and his chemistry with fellow USMNT teammate Tyler Adams helps with the buildup of the offense in the team. Leeds’ next opponent is against Southampton, who are coming off a brutal 4-1 loss to Tottenham.

Week One Performance Grade: B+

Adams also made his debut for Leeds as a starter in the midfield. He played all 90 minutes and recorded one shot, one chance created, four tackles, an interception and two clearances. During the 74th minute he began the passing sequence that led to the go-ahead goal for Leeds as they went on to take the win. Adams was involved in the offense however, Leeds had such a solid defense there was not much needed from him in the back.

Because he is new to the team, it will take him time to adjust to the style of play. He was not as involved in plays, but when he was it led to counterattacks to the net. Adams is a great addition to the Leeds offensive attack. Coming from Bundesliga side RB Leipzig, his influence in the middle of the field will be crucial when it comes to facing the bigger clubs in England. Him and Aaronson will adjust together with a goal to establish themselves in the offensive lineup for Leeds.

Week One Performance Grade: B

Fulham as a team made a notable return to the Premier League since their relegation back in 2021. Robinson started and played the full 90 minutes as left back against Liverpool. His forced turnover began the play that led Fulham to score first in the match. However, Robinson missed a tackle on Harvey Elliot, who passed it to Mohammed Salah that would lead Liverpool to score one goal. Robinson ended the game with only one tackle (one won), two interceptions and five clearances.

He had a decent week one performance, considering that he was facing one of the best clubs in Europe. However, Robinson did expose holes in the defense that the Liverpool attack took advantage of. Getting used to playing back in the Premiere League is a must for the young defender. He had a great season in the EFL Champions League last season with 2 goals and four assists in 33 starts. Fulham will travel to Wolverhampton to face the Wolves, who are coming off a 2-1 loss to Leeds.

Week One Performance Grade: B-

Pulisic did not get the start in the game as Thomas Tuchel chose to start Mason Mount over him in right wing. He came on in the 65th minute and played only 25 minutes. He had one shot, one won tackle, one interception, with only three passes completed. Pulisic did not get an opportunity to get involved much in the attack. The goal from Chelsea came in the first half on a penalty kick made by Jorgino. This will be a challenging season for the winger this season as he will have to fight to earn minutes in the club.

With Timo Werner heading back to RB Leipzig, he is second to Mason Mount, which is Tuchel’s number one right now. Regardless of how many minute Pulisic gets, he will still be on the roster for the World Cup. However, form is extremely important and USMNT Gregg Berhalter will be paying attention to that. Chelsea will have a tough challenge ahead of their next match against London rivals Tottenham at the Stamford Bridge on Sunday.