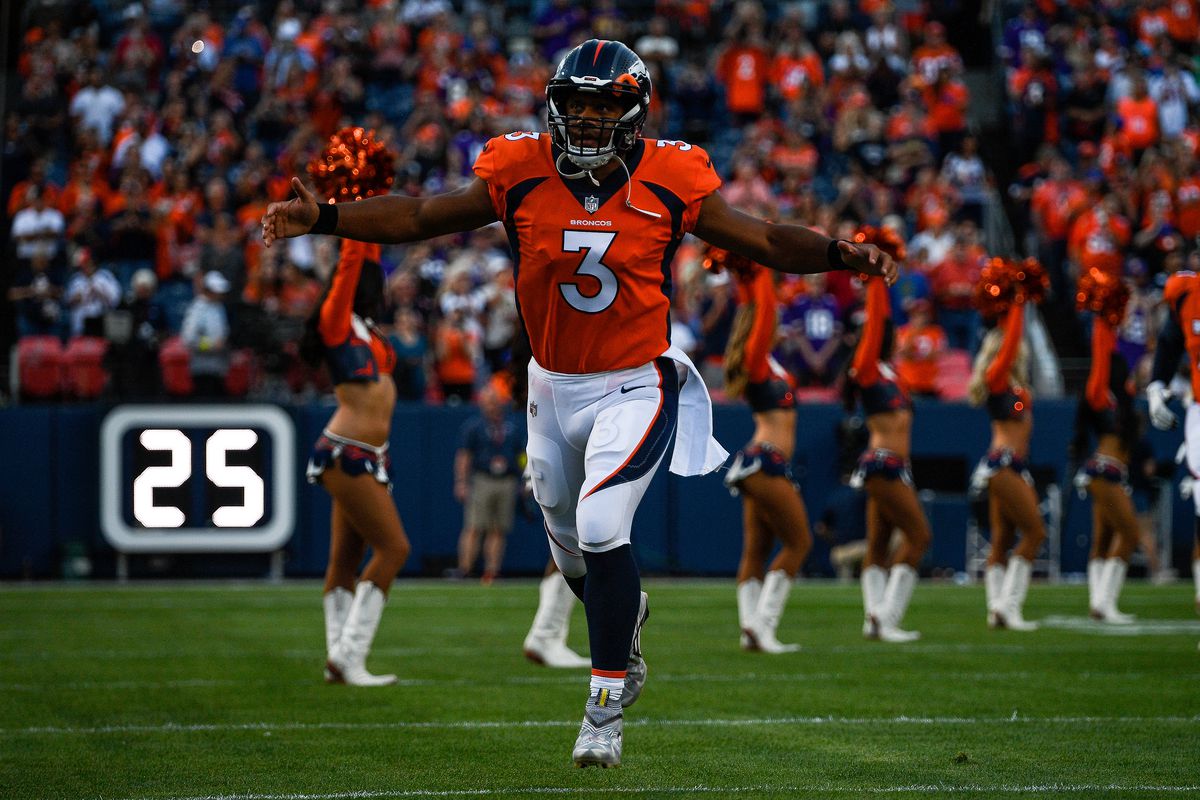 The Denver Broncos and the Seattle Seahawks are playing in their season opener. Normally this wouldn’t be the most interesting matchup in the world, as the Seahawks no longer have a strong roster. Of course, the intrigue is greatly amplified because quarterback Russell Wilson was traded from Seattle to Denver this past off-season.

Wilson is coming back to Seattle where he built a pretty prolific career. Wilson has been beloved by Seahawk fans for years, so it will be interesting to see the reaction he gets when he returns (so soon). It will likely be a relief for Wilson to get this game out of the way immediately and get some closure. While Seattle will probably not have a dominant defense this year, coming back to his old team for the first game of the season will be a worthy distraction for Russell. It will be good for him to perform under that pressure and get things going with the Broncos. It will be fun to see how he handles it.

While Seattle is not the most talented team, they won’t be a cakewalk for the Broncos. They still have some great players such as wide-receivers D.K Metcalf and Tyler Lockett. This will be a good challenge for Denver’s fantastic defensive backfield (Pat Surtain, Justin Simmons, Kareem Jackson) to start the season.

This is a good matchup for the Broncos in week one. The Seahawks are not very good, but the dynamic of Wilson and Seattle will make it more challenging. Some of the new players and coaches in Denver should use that to build some chemistry going forward. Meanwhile, Seattle will have the chance to get revenge on Wilson for leaving them behind. This should be a fun game.