Week Two Dallas Cowboys vs Cincinnati Bengals: What To Watch For 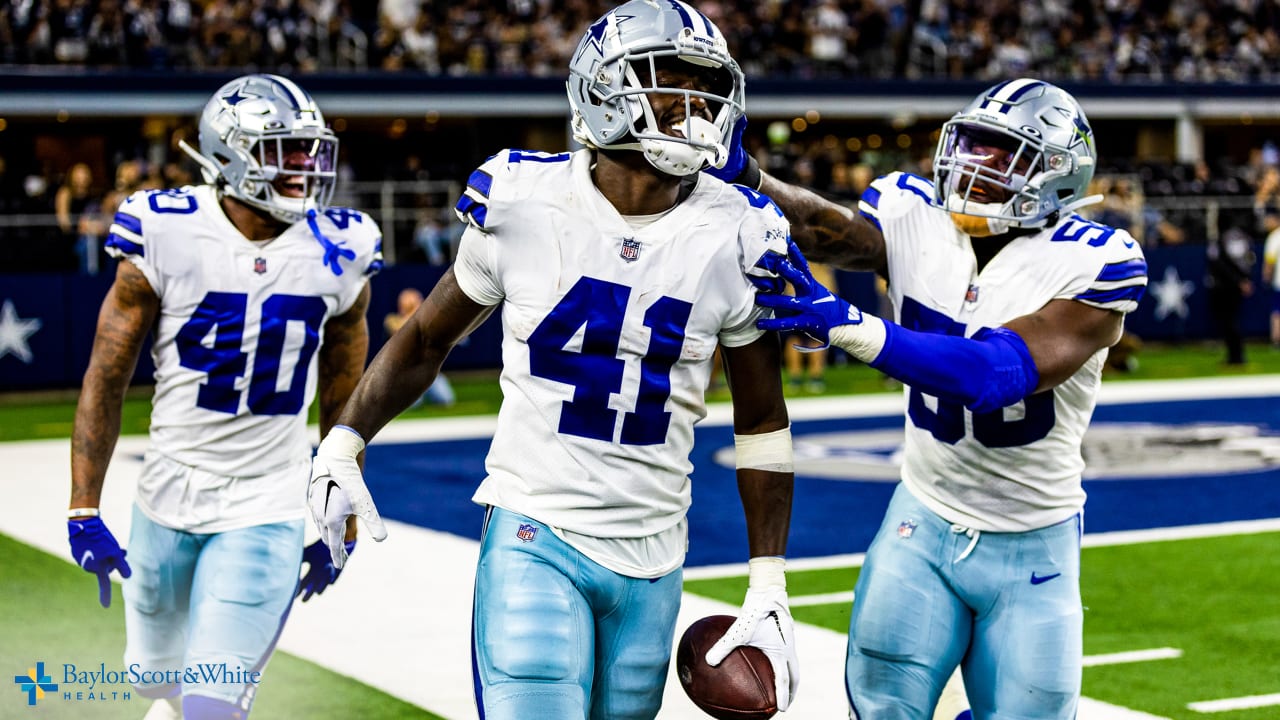 The Dallas Cowboys and Cincinnati Bengals would love to have their season openers back. Both teams got off to rough starts and will be looking to change their fortune this Sunday.

The Cowboys lost starting QB Dak Prescott against the Buccanneers in game one and will be without him for the foreseeable future. With Prescott the Cowboys struggled, so without him, it could be even worse to move the ball on offense. Although the defense stood tall against Tom Brady, only allowing them to get in the endzone once. The Cowboys are going to have to come out with some fire if they want to compete with the reigning AFC champions.

QB Joe Burrow could not have gotten off to a worse start also. The 2021 AP Comeback Player of the Year threw four interceptions against division rival Pittsburgh Steelers. He also fumbled twice in the overtime loss. However, even with all the turnovers the Bengals fought and pushed the game into overtime. Kicker Evan McPherson missed a game-winning field goal and the Steelers eventually capitalized on that. The Bengals will look to get back on track in Dallas

The Cowboys have defeated the Bengals in their last four visits dating back to 2008.

Surely Cowboys fans did not expect backup quarterback Cooper Rush to lead Dallas to victory in week two of the 2022 season. But that is what it has come to while Prescott heals from his thumb surgery. Rush has started one NFL game in his five-year career, last season against the Minnesota Vikings. He threw for 325 yards and two touchdowns in the 20-16 wins. The Cowboys have their full trust in Rush leading this team.

“He can make all the throws. He makes the right reads at the right times. He’s a guy we definitely believe in,” RB Tony Pollard on Cooper Rush.

Joe Burrow will come out better this week. The odds of him struggling as badly as he did is slim. Although he did have a load of turnovers, he threw for 33/53 with 338 yards and two touchdowns. Burrow was also sacked seven times, something that has become a trend in his career. Burrow is going to have to capitalize on an injury-riddled Cowboys team.

Defense Comes to Play: The only way the Cowboys are going to be able to compete and be in games is if the defense is one of the best in the league. Holding Tom Brady and the Buccaneers to only one touchdown was a good 2022 debut. It needs to continue this week against the Bengals. If the Cowboys force turnovers like the Steelers did last week then Dallas will have a chance. Another big game is needed out of LB Micah Parsons who had two sacks last week.

Develop a Ground Game: The Cowboys struggled on the ground against Tampa Bay only rushing for 71 yards on 18 carries. RB Ezekiel Elliott looked good but OC Kellen Moore went away from running the ball. Also, Tony Pollard had only eight yards on six attempts which will not get it done in the NFL. If the Cowboys want to win with Prescott out then the running game has to get working. The Bengals only allowed 75 yards rushing against the Steelers, so it will not be an easy task to get done.

Cooper Rush: The new starting QB has to step up in the big moment. Cowboys fans have seen it done before and will expect the same out of him. If the Cowboys did not believe he can get the job done then he would be replaced. Last week QB Mitchell Trubisky threw for only 194 yards and one touchdown and the Steelers still came out with the win. So, it is possible to beat the Bengals with just average quarterback play. All of Dallas is praying Cooper Rush can be the guy while Dak Prescott is out.

I think Dallas will improve on offense from last week. The Cowboys could not do anything to move the ball, the Cowboys should make some adjustments to be able to get in the end zone this time around. Joe Burrow is going to be looking to come out and have the best game of his career which should worry Cowboys fans. WR Ja’Marr Chase had ten catches for 129 yards and a touchdown last week against a good Steelers secondary. Look for much of the same out of him. CB Trevon Diggs will have his wins in their matchup but Chase will be able to get his too.

If Dallas can improve the offense this week, Cowboys fans should count that as a moral victory. For the next two weeks, the Cowboys will play the New York Giants and Washington Commanders which will be more winnable games. It may be a rough start to the season but it is a long one. Anything can in the game of football, so keep your eyes peeled.