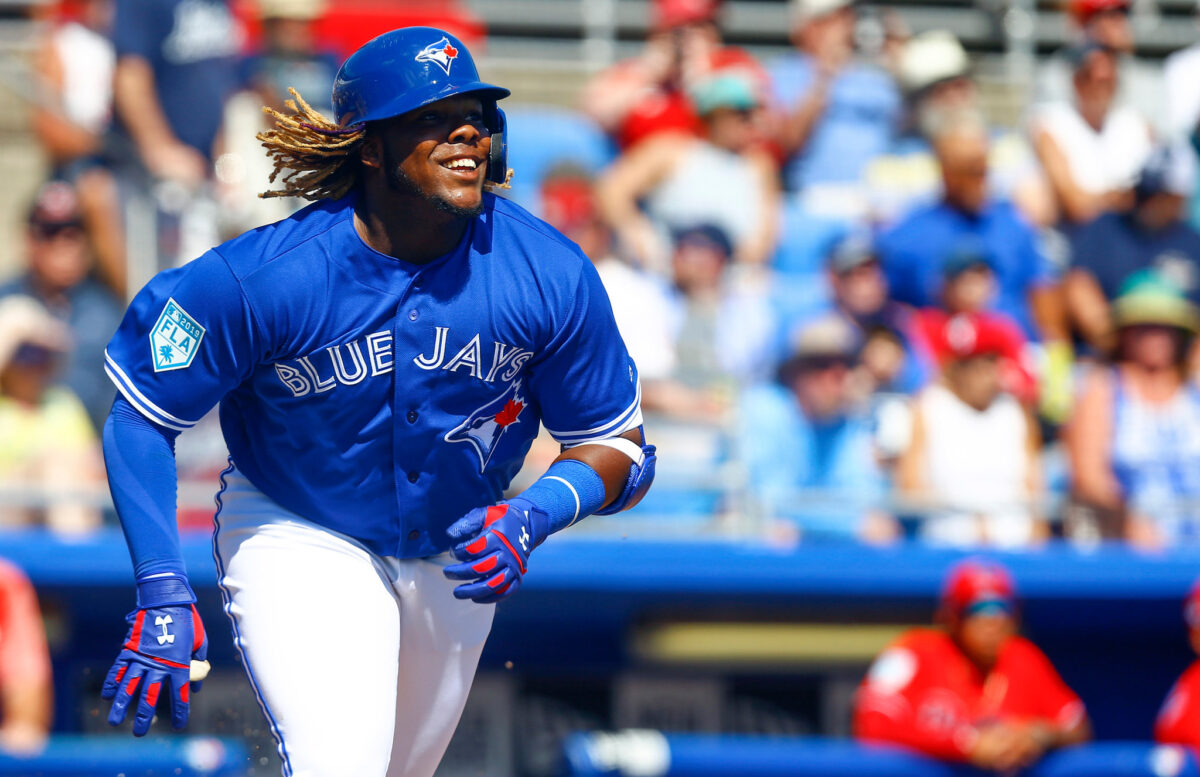 The AL East flipped, as a great two-week stretch and a Yankee collapse puts Toronto in front of the Wild Card pack instead of behind it.

The change since last week is obvious, as the Red Sox and Yankees now sit behind the Blue Jays in the AL East.

After the San Francisco Giants became the first team to clinch a playoff spot, the Rays are the first AL team to 90 wins.  Tuesday’s win over the Blue Jays came after an average week, taking a series from the Red Sox but dropping one in Detroit.  They get another shot against the Tigers this weekend with the AL East crown in sight.

As usual, the offensive production was spread out.  Six different players hit home runs, led by Brandon Lowe going 5-15.  Kevin Kiermaier had the best week with a 1.235 OPS behind two triples.  Top prospect Josh Lowe got his first career hit and steal, and he will likely get many more.  Wander Franco is currently on the Injured List, but his rehab is progressing well.  The few existing Rays fans need not worry.

Shane McClanahan led the least-important rotation again with five shutout innings with three hits allowed.  Drew Rasmussen narrowly beat him out with five shutout and only two hits.  Michael Wacha also pitched well with one run in five inning.  Ryan Yarbrough‘s time as a bulk guy might be coming to an end, as he gave up seven runs in two and a third.  I think they will rely on Collin McHugh more in the playoffs after another scoreless week.

A three-way tie for the first Wild Card spot is possible.  Tuesday’s shutout loss hardly dampens an amazing where the Blue Jays briefly passed the Yankees and Red Sox.  In case you did not already know, their four-game sweep in the Bronx and onslaught in Baltimore show just how powerful and dangerous this team is.  Who knows, maybe they also make an improbably run at the AL East title.

The offense is off the charts at the moment, and that is especially true for Vladimir Guerrero Jr.  With five home runs this week, he passed Shohei Ohtani for the most in the Majors.  Bob Bichette and Lourdes Gurriel both hit three home runs.  Gurriel’s .429 average was only third on the team, as Teoscar Hernandez and Randal Grichuk both hit over .500 for the week.  The shutout shows this team was due for a bit of regression.

Jose Berrios and Alek Manoah had almost identical lines, as both gave up three runs in 13.2 innings across two starts.  Thomas Hatch had an effective spot start, going four innings out of seven with just one run.  The offense made up for some uncharacteristically bad starts from Robbie Ray and Hyun Jin Ryu.  Under-the-radar addition Trevor Richards earned two wins in three relief appearances.

A lot has gone on lately with the Yankees, but by far the most important event was Saturday’s game.  In a weekend Subway Series to commemorate 20 years of 9/11 the Yankees and Mets had a moving pregame ceremony feature the New York fire and police departments.  The game itself turned out to be the classic as the Yanks blew a five-run lead only to come back and win.  After a four-game sweep where they never led, the Bombers had their biggest comeback of the year Monday in a makeup game against the Minnesota Twins.

The power hitters are collectively hitting again.  Aaron Judge hit four home runs while Joey Gallo hit three to end a huge slump.  Anthony Rizzo, Giancarlo Stanton, Luke Voit, and Brett Gardner all hit two this week.  Hitting five in one game as they did Tuesday certainly helps.  D.J. LeMahieu is also turning it up down the stretch while Gleyber Torres is playing second base again.

The rotation is lacking in innings at the moment, but their depth is partially making up for it.  Nestor Cortes continued his breakout with a quality start.  Gerrit Cole did not need five home runs of support because he only gave up one run in five innings.  Michael King provided some great long relief with two runs in six innings spread over two games.  Aroldis Chapman returned to form with three scoreless appearances.

The Red Sox are winning every other game right now, which keeps them in it but isn’t good enough.  It is time to find one of their high-energy stretches that shot them to first place in the AL East for three months.  They have a good chance with the Orioles and Mets looming.

Xander Bogaerts is back from the COVID-IL, and so is his swing.  He led the team with a 1.224 OPS and was one of eight players to homer.  Bobby Dalbec hit two, and Jose Iglesias hit a rare one as part of a 5-13 week.  Kyle Schwarber won Tuesday’s game in Seattle with a pinch-hit double to drive in three, his only hit of the week.

Eduardo Rodriguez has turned his season around, and he threw a quality start this week.  Nick Pivetta and Nathan Eovaldi also pitched well in five plus innings for each of them.  Connor Seabold made his MLB debut but will look to improve on two runs in three innings.  Darwinzon Hernandez pitched four scoreless innings across three games.  The one save of the week went to Josh Taylor, the first of his career.

Wow, that was an ugly weekend of baseball, and the Orioles even won the first game of the series.  After splitting with the Kansas City Royals and beating Robbie Ray, the Orioles gave up 44 runs in three losses to the Blue Jays.  If you are counting at home, that is an average of over 14.6 runs per game.  Both seventh innings of Saturday’s double header were the bane of Baltimore’s existence, as they gave up four runs in game one to blow a three-run lead.  Then in the nightcap, they pitched six no-hit innings before inexplicably allowing eleven whole runs in the final frame.  Sunday was a blowout from the beginning en route to the Jays scoring 22.  Good thing Monday was an off day to regroup.

Despite the embarrassments, there were some notable performances.  Ryan Mountcastle and Anthony Santander both hit three homers for the week, which is rare for any team. Mountcastle tied Cal Ripken Jr. for the O’s rookie home run record.  Austin Hays and Cedric Mullins both hit two home runs, but Mullins did not get any other hits.  Ryan McKenna had a better week, going 4-12 with a homer.  Trey Mancini was officially named the team’s Roberto Clemente Award nominee, and he has a good chance at winning it.

Before the collapses we saw some nice pitching.  Manny Barreda won his major league debut in relief, so congrats to him.  Chris Ellis pitched five more good innings, while Keegan Akin threw six no-hit before the meltdown.  Cole Sulser was the only pitcher who did not allow a run this week for the AL East cellar dwellers.