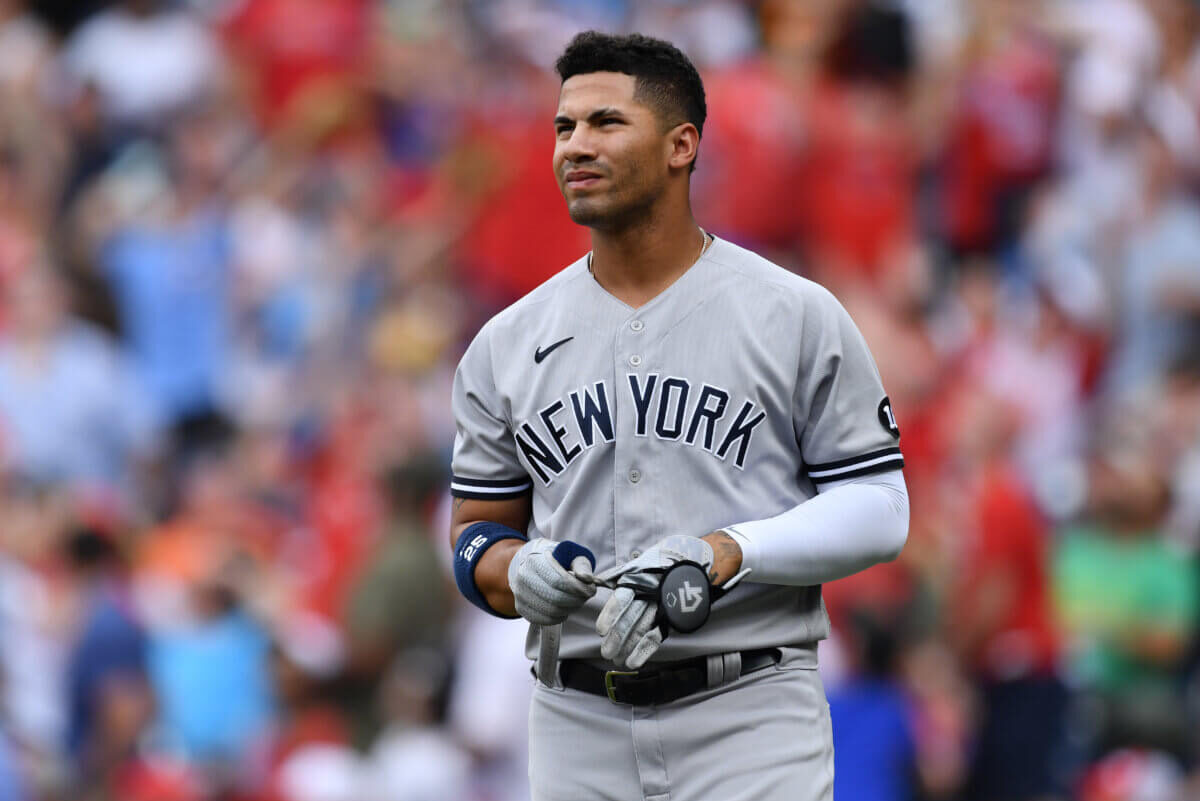 With the Rays almost wrapping up the AL East, all attention is on the Wild Card race, where the Red Sox have pulled ahead of the pack.

We do not have a three-way tie like last week, but the AL East is still thrilling with four teams in the playoff mix.  With less than two weeks left, I will focus more on what each team has to play for.

The Rays have not completely clinched a playoff birth yet, but that is imminent.  More prevalent at the moment is their bad blood with the Blue Jays after Kevin Kiermaier took Toronto’s catcher cheat sheet.  The Rays apparently scoffed at returning it, and the Jays are rightfully angry.

Tampa has a tough remaining schedule, but they only need to play okay baseball to win the AL East.  More important is getting Wander Franco back, who just reported to AAA for a rehab assignment.  With Shane McClanahan healthy again and pitching well, the Rays can line up their few starters and plentiful relievers for the playoffs.

Unsurprisingly, recent contributions are coming from surprising players.  Yandy Diaz hit two home runs and Jordan Luplow had an OPS of 1.089.  Mike Zunino is 6-14 lately with a homer, and Manuel Margot is 6-13.  Top prospect Shane Baz made his MLB debut, and he got a win, giving up two runs in five innings.  Drew Rasmussen did the same thing, and he might start a playoff game.

The AL East is not quite out of reach, as the Red Sox have won six in a row.  A weaker schedule is to thank, as they swept the Orioles and now face the flailing New York Mets.  They host the Yankees this weekend to position themselves for a playoff spot before facing more losing teams.  The Fenway atmosphere has picked up dramatically lately, if only they got rid of those out-of-place yellow jerseys.

Xander Bogaerts is leading the team once again with two home runs, eight RBI’s and a 1.300 OPS in his last four games.  Bobby Dalbec and Enrique Hernandez are close behind with a 1.269 OPS and 1.188 OPS.  He has turned his season around since the beginning of August, with more walks since then than the first four months.

Garrett Whitlock is on the IL now, and they need him healthy to eat up the middle innings in the playoffs.  Until then, the Sox will use a variety of average arms to keep the starters fresh.  This team will go as far as Chris Sale and Nathan Eovaldi will lead them, as we learned during their 2018 World Series run.

Manager Charlie Montoyo says the catching card dispute is “under the bridge,” but I am a bit skeptical.  I think Alejandro Kirk will want some sort of revenge against the Rays.  They have one game to figure it out, and then another series against the Minnesota Twins.  They won two of three over the weekend, and now they get four to make up more ground.  With other AL East teams beating up on each other, Toronto sits in a good position.

The unstoppable offense continues to click, as Vlad Guerrero Jr. continues his Triple Crown quest.  Lourdes Gurriel, Marcus Semien, and Teoscar Hernandez each hit two home runs this week.  George Springer is slumping at the moment, but he is the only key contributor lacking at the moment.  These guys will be incredibly dangerous if they reach the postseason.

The rotation had its usual mixed bag, with three good starts and two poor ones.  Hyun Jin Ryu has struggled the past couple months, and he might get a quick hook if he gets in trouble in a playoff game.  With all their swingmen in the bullpen, that should not be a big problem.  More concerning would be close games late, with the question of whether anyone besides Jordan Romano can put up a scoreless inning.

The Yankees are teeing off on the Texas Rangers at the moment, but that does not make up for previous some poor performances.  After dropping the finale to the Orioles, the Yankees got blown out twice hosting Cleveland.  Giving up 11 runs on back-to-back days is always bad, but especially so against a team that’s been no-hit three times this year.  The pitching has been all over the place this season, but Luis Severino is finally healthy enough to win games.  Wild card odds are against the Yankees.

AL East rival Red Sox loom this weekend, and it comes at a good time.  Sitting two games back, an offense heating up needs to win the series.  Joey Gallo is back from the dead with four home runs and an OPS over 1.400 in his last five games.  Giancarlo Stanton hit three homers, and Aaron Judge hit two.  Gleyber Torres, playing a more hitting position, is hitting better as a result, with a .333 week.

Part of the concern over the weekend blowouts is that Gerrit Cole is responsible for one of them.  He gave up seven earned.  Other starters were better, as Jordan Montgomery set a career high in strikeouts, but the team blew that lead on a wild pitch.  Corey Kluber is making up for lost time with six shutout innings.  The bullpen was strong as usual, and they will carry a heavy load the rest of the way.

The pitching looks a lot better the last few days, as the Orioles held the Phillies to zero runs Monday and three in extras Tuesday.  The walk-off hurt, but poor hitting is more to blame than an admirable bullpen game.  The O’s get some more even competition when the Rangers come to town Thursday.  The shutout was their first since July 18th.  There is good news on the farm, as AA-Bowie will compete for a championship.

Austin Hays‘ RBI double in the 10th inning continues a super hot September for him, with an OPS of .994 with seven home runs.  Ryan Mountcastle homered twice this week, setting the team rookie record.  Austin Wynns hit a rare home run, just his fourth of the year.  Cedric Mullins is hitting well, but he grabbed headlines after making the catch of the year, reaching behind him to rob a home run.

John Means looked like his early-season self with 6.2 shutout innings.  He also doubled, the first Oriole pitching to get an extra base hit in ten years.  The Norfolk shuttle continues with many auditioning arms going back and forth, but one to stay is Cole Sulser.  He has been reliably good all year, and he had three scoreless appearances.  So did Dillon Tate, who had been struggling in the second half.