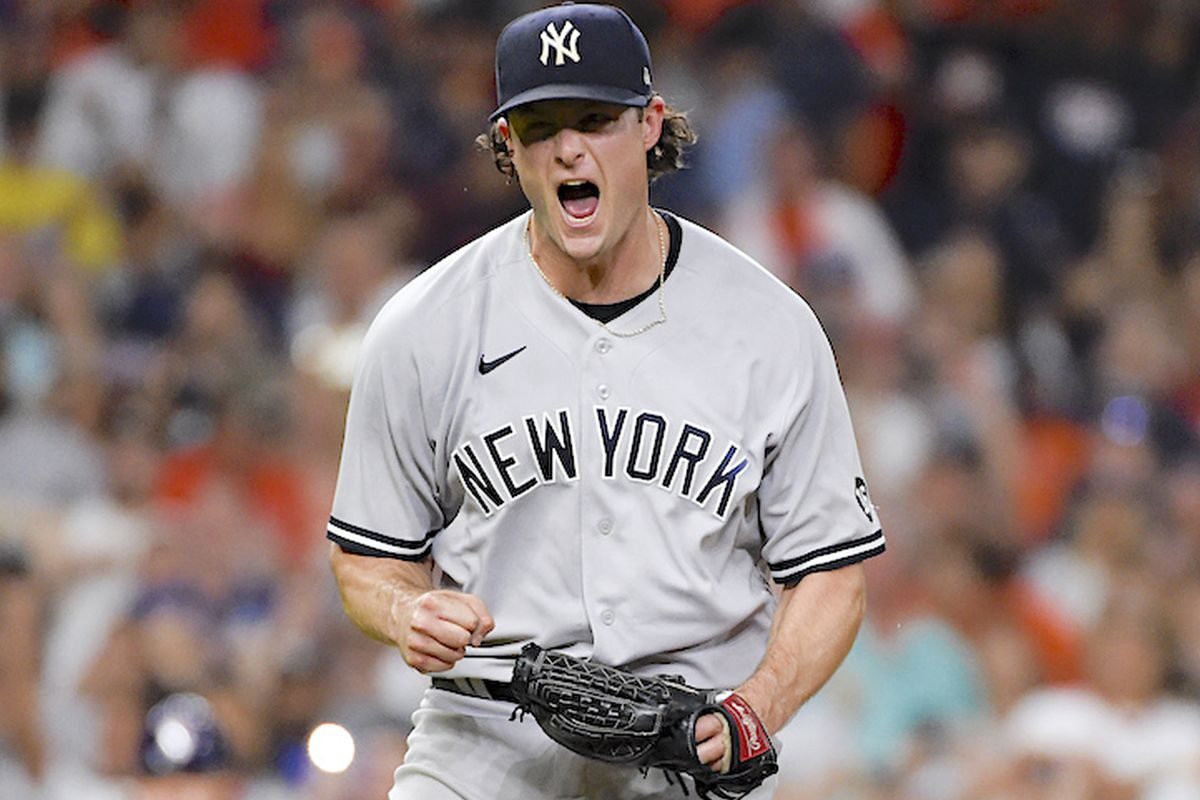 A nine game winning streak boosted the Yankees to second in the AL East, and they now hold the first Wild card in an otherwise steady week.

The Rays have the best record in the American League and they still somehow fly under the radar.  That might change after taking two of three from the Chicago White Sox to cap off a 5-1 week.  Even with new injuries to Chris Archer and Ji-Man Choi and an illness to Nelson Cruz, the Rays won Sunday 9-0.

It’s a shame Cruz is on the COVID-IL because he started playing better.  He is hitting under .200 with the Rays, but he hit two home runs this week.  Nevertheless, Tampa patches together rosters for every situation.  Wander Franco is now playing like the top prospect with an OPS of 1.065 for the week.  He an Brandon Lowe each hit four doubles.  Franco led the team with a .417 average and ten run scored.  Manuel Margot and the slow catcher Mike Zunino chipped in with a triple each.

Big surprise, the Rays call up middle relievers and they pitch like shut down closers.  They got Shawn Armstrong from the Orioles for cash, and pitched five innings over three games.  He only allowed one hit and one run and got a win.  Luis Patino threw a quality start, and Shane McClanahan gave up just one run in five innings.  Drew Rasmussen and Chris Ellis each pitched four shutout innings before the O’s claimed Ellis on waivers.  Ryan Yarbrough pitched five shutout innings in a bulk role, and Dietrich Enns and Josh Fleming did the same in three innings.  This team always finds a way to win.

The Yankees are the hottest team in baseball, riding a ten-game winning streak.  It sure seems like the day off after the Field of Dreams game did them some good, as they haven’t lost since.  Monday’s win over the Braves was the first matchup between two teams with nine-game winning streaks since 1901, before the World Series even existed.

Giancarlo Stanton is leading the offense with two home runs this week, followed closely behind by Aaron Judge.  But it is not just the stars going deep: Kyle Higashioka and Bronx native Andrew Velazquez both had an OPS over 1.000 for the week.  It was Velazquez’s first career homer.  Luke Voit is making his case to start more often, going 7-13 with a homer, three doubles, and eight RBI’s.  Aaron Boone will have to get creative now that Anthony Rizzo is back.

Pitching is the main reason the Yanks are winning right now.  In the whole week, Jameson Taillon was the only pitcher to give up three runs.  Gerrit Cole pitched six shutout innings, Nestor Cortes and Andrew Heaney each went seven, and Jordan Montgomery gave up one run in five innings.  When the starters are pitching that well, it takes a lot of pressure off the bullpen.  No reliever gave up more than one run for the week.

The Red Sox have had a tough second half, but their worst performances are in the past.  They reached their low point in a 2-4 week Wednesday, getting inexcusably swept by the Yankees.  They did not sweep the Texas Rangers, but Travis Shaw‘s walk-off grand slam Monday could be a momentum shift.

The offense has to pick it up to catch the AL East leaders, and that starts with the power hitters.  Xander Bogaerts and Hunter Renfroe each hit two home runs, and Kyle Schwarber hit .385.  But J.D. Martinez, Rafael Devers, and Bobby Dalbec each hit well under .200 with no home runs.  Cut down on the strikeouts, and they will find the Green Monster again.

We saw the extremes this week on the Red Sox pitching staff, especially Monday.  Nathan Eovaldi gave up just one unearned run in seven innings, but Matt Barnes blew another save.  Garrett Whitlock gave up just the free runner in 2.2 innings to get the win.  That was not the case against the Yankees, when he and Josh Taylor threw away the lead.  Alex Cora got a lot of heat for pulling Tanner Houck after four good innings.  Chris Sale threw five shutout innings for a win, but Eduardo Rodriguez gave up five in less than four innings.  Nick Pivetta had a rare clunker with four allowed in only one and two thirds.

A disappointing 2-4 week ended with a good win over the White Sox.  that followed a series loss to the Detroit Tigers and a short sweep at the hands of the Washington Nationals.  The Blue Jays odds of winning the AL East disappeared a long time ago, but their Wild Card odds fell dramatically because of the upset losses.  Some more wins over the South Siders and another shot against the Tigers could save their season.

After a minor slump, Marcus Semien came roaring back with three home runs this week.  Despite his great output, it was not enough to make up for power outages elsewhere.  Four other Jays homered, but none could even reach an OPS of .700 for the week.  This team built on their lineup is simply not getting enough hits at the moment.  With George Springer injured again, someone else has to step up.  The only other regular with a good week was Lourdes Gurriel, who went 6-16.

The rotation is not at fault this time around.  Robbie Ray went eight innings, Hyun Jin Ryu pitched seven shutout, and Alek Manoah and Steven Matz each gave up a run in six innings.  There are some ugly numbers in the bullpen, as Brad Hand gave up four runs and Trevor Richards gave up three.  Neither trade has worked out to this point.

Well, the losing streak is still going on, now up to 18 games.  The Orioles officially have the worst record in baseball, and off-the-field news continues to be more interesting than their play.  The team finally called up Jahmai Jones, their #18 prospect (according to MLB Pipeline), who fans have been clamoring to see.  He was the return for Alex Cobb in the offseason, and Maikel Franco was DFA’d to make room.  MLB is making up for last year’s cancellation, so the O’s and Red Sox will face each other in the 2022 Little League Classic.

The rare good news on the field is that Ryan Mountcastle is back, and he hit two home runs.  So too did Anthony Santander and Ramon Urias.  Jorge Mateo has been a nice find, and he hit .389 for the week.  unfortunately Cedric Mullins is slumping, along with half the lineup slumping through the season.