Looking For Something To Follow After March Madness? Welcome to The World of FCS Football 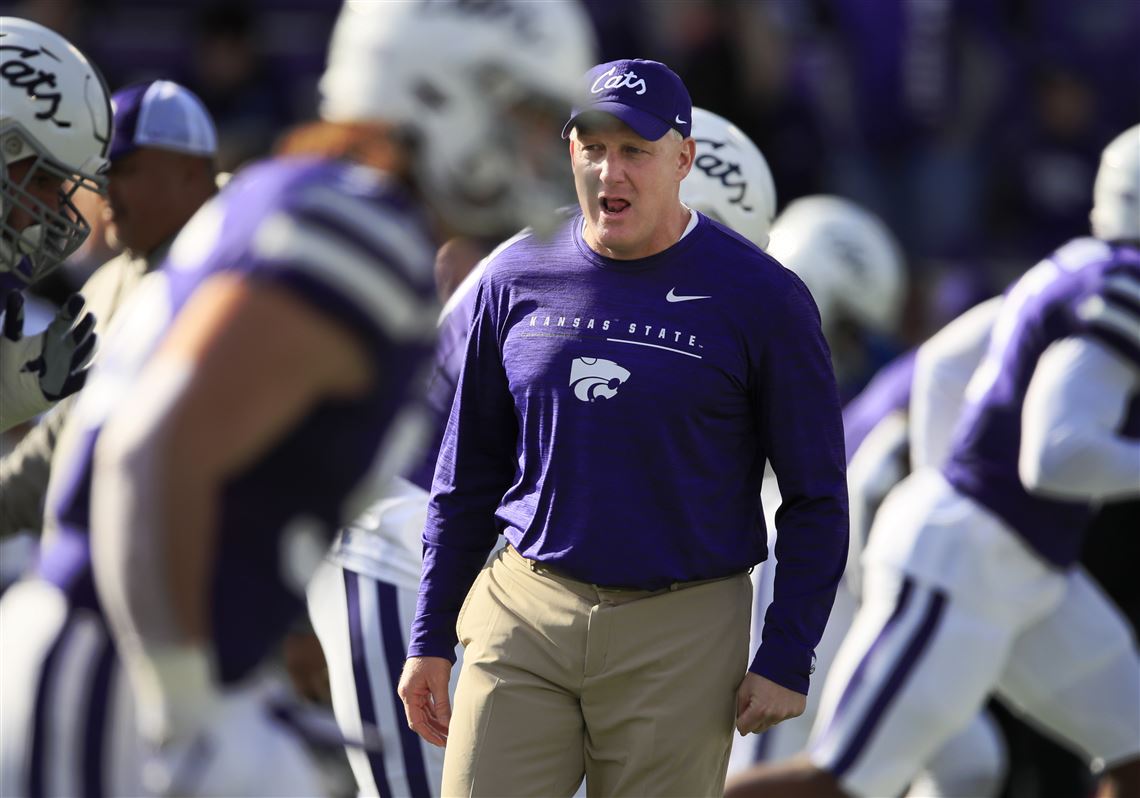 Welcome to the world of FCS Spring Football! While Division 1-A schools decided to play an unusual season in the fall, members of the FCS Playoff Selection Committee, voted for a 16-team Spring Playoff for the FCS Season. FCS teams who played some games in the fall, will have those games considered when looking at the 16-team field.

Conferences like the Missouri Valley Football Conference and the Colonial Athletic Association have played in games against conference opponents this spring. The FCS Spring Playoff Selection Show will air live on April 18th, 2021 at noon ET, on ESPN. Instead of the normal 24-team field, this season will see a shortened 16-team playoff. Eleven automatic bids will be given out to conference champions, not including the Ivy League and Southwestern Athletic Conference. Another five at-large bids will be given out as well. The first round of the playoffs is set to start on Saturday April 24th, 2021. Then the quarter-finals the following week, and so on.

Even if you haven’t followed the FCS at all during the last ten years, you should know about the major programs like North Dakota State, and James Madison. For writing purposes, we’ll label these two, “the usual suspects.” You can think of these teams as the Alabama and Clemson of the FCS.

Of course, there are still a lot of great programs at the FCS level. Think about this; all 32-teams in the NFL had a former FCS player on their roster in 2020-2021. Again, we will label these up-and coming teams the, “party-crashers.” NDSU may be the best team in the Dakotas, but there a two teams ready to pounce if the king falters.

3. South Dakota State Jackrabbits (4-1, 4-1): On top of being a great program, South Dakota State might have the best nickname in the country. The, “Jackrabbits,” were supposed to play powerhouse NDSU this weekend, but because of positive COVID tests, the game has been moved to April 17th, 2021. One day before the selection show. I have a feeling that game might get a bit loud in the Fargodome.

This year the Jackrabbits, led by head coach John Stiegelmeier, are once again capable of big things. They sit at 4-1, with the opportunity to etch their name in FCS history. If the Jackrabbits were to beat the Bison on April 17th, it’s possible that NDSU could miss the playoffs for the first time in the current FCS playoff format. SDSU suffered an early loss on the road to another up-and coming team; North Dakota. However, in their last game they whalloped Southern Illinois 44-3. That’s the same Southern Illinois that beat North Dakota State. The running back tandem of Pierre Strong and Isaiah Davis have scored a combined five rushing touchdowns. Dual-threat quarterback Mark Gronowksi has also galloped into the end zone six times this year. Look out for the Jackrabbits.

4. North Dakota Fighting Hawks (4-1, 4-1): Little brother no more! Well, not exactly. The Hawks started out the season in a great way with four straight victories over MVFC opponents South Dakota State, Southern Illinois, Western Illinois, and South Dakota. Running backs Otis Weah and Luke Skokna are one of the best rushing tandems in the FCS. On top of that, redshirt-freshman quarterback Tommy Schuster has taken the UND offense to new heights. He’s passed for nearly 1,000 yards and eight touchdowns. However, not all is great for the Hawks.

In their last game on March 20th, they lost to rival North Dakota State, 34-13. It was a valiant effort, but the Bison were too good. This is no way means the Hawks can’t beat the Bison in the playoffs. They will end the regular season on the road at a shaky Youngstown State team on April 17th. It’s possible they can use a big win over the Penguins, and turn it into post-season momentum!

5. Weber State (3-0, 3-0): The Wildcats might be one of two teams outside of the MVFC that are capable of beating North Dakota State. Weber State is big, fast, and explosive. They knocked off Northern Arizona last week in a must-see ending!

Johnson was a spot starter versus Northern Arizona, as usual starter, freshman Bronson Barron was sidelined with a wrist injury. The offense is a big reason Wildcat fans are thinking about big things in 2021. They have already beaten the other team from the Big Sky to likely get an at large bid, UC-Davis. However, with powers like NDSU and James Madison hitting their stride at the right time, the Wildcats will need to play nearly flawless once the post-season comes around.

6. Sam Houston State Bearkats (3-0, 3-0): Bearkat head coach K.C. Keeler is one of the coaching pioneers of the FCS. He is the 44th winning-est coach in the history of college football. In 26 years he has 233 victories to his name, along with one national championship with Delaware in 2003. He implements a fast-paced, high-scoring offense that runs opponents off the field. Nicholls State was an early Cinderella in the FCS season, even I had them ranked number one for two straight weeks. Well, when Nicholls went out to Texas to take on Keeler and the Bearkats, well let’s just say it wasn’t pretty. The Bearkats embarrassed the Colonels, 71-17. Quarterback Eric Schmid was on fire all game. He finished with over 350 passing yards and six touchdowns. If you want an exciting FCS player to watch this weekend, check out Bearkat play-maker Jaquez Ezzard. He is lighting in a bottle for the Sam Houston State offense.

Best of the Rest

Other than the teams mentioned above, there are still a lot of good programs that have a shot at glory this year. Kennesaw State, from the Big South Conference is a real threat come April. They have a run-heavy offense with a suffocating defense. Richmond, Delaware, and Rhode Island are all CAA teams who will be hoping their names are called on Selection Sunday. Some names to be on the look out for in the Ohio Valley Conference are Jacksonville State and Murray State. It’s possibly Murray State wins the conference, but Jacksonville State gets an at-large bid. Finally, the Virginia Military Institute (VMI), is off to the best start in program history. The Keydets are capable of anything when it matters.

(I will be releasing my power rankings every Wednesday until the end of the season. Also on Friday afternoon, my preview for the upcoming FCS games will be up. I will also be running a bracket contest similar to the March Madness one come playoff time for the FCS. Entry is free and the winner’s prize is still to be determined.)