What Andre Drummond Brings To the Lakers 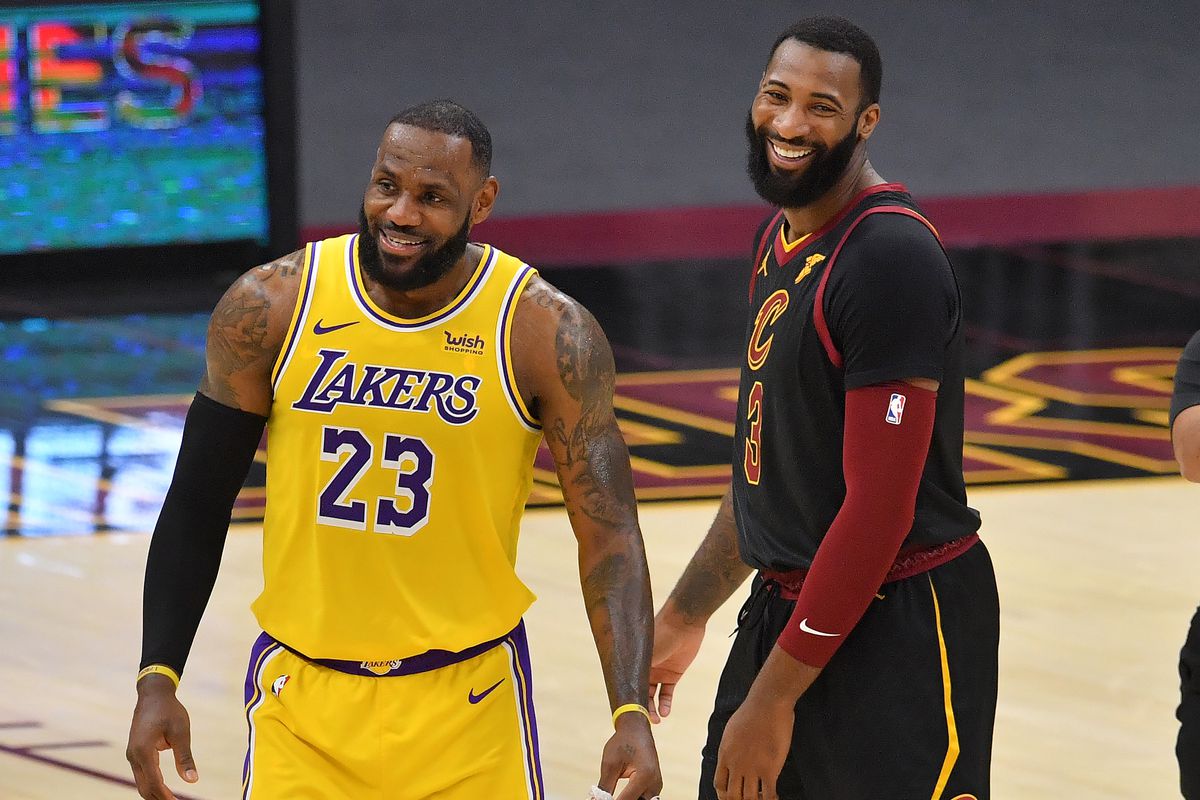 The Los Angeles Lakers officially announced the signing of Andre Drummond Sunday night. Drummond’s name was always an eye to keep on for the Lakers since the Cleveland Cavaliers allowed him to look for a trade. From the beginning LA were never going to trade for Drummond. However, once the trade deadline ended and he was available via buyout market, the Lakers found their starting center.

As long as Drummond can buy in to the Lakers plan his impact will be felt right away. This is because he is exactly what the Lakers have been missing, a rim protecting-rebounding big. Heading into the season, LA took the impact of Howard/McGee for granted. Albeit the Lakers are currently in fourth in blocks per game this season, teams still drive to the rim without fear. And that lack of fear is a result of no rim protection. Be that as it may, with the addition of Drummond, teams will have to consider where he is at all times and attack at difficult angels. For a career, Drummond averages 14.6 points, 13.8 rebound, 1.4 steals and 1.5 blocks per game.

Marc Gasol is too slow and unathletic, Trez is too small to be considered a shot blocker and Davis is sidelined. In spite of this, they’ve been able to get by it for the most part. Most notably, LA is one of the league leaders in charges.

Rebounding is where Andre will make his presence felt the most. The four-time NBA rebounding leader will grab boards left and right for LA, especially on the offensive end. With Gasol in the line up, generally he stays on the perimeter and play makes rather than going down on the block and posting up. Since Gasol stays out of the lane it is difficult for him to rush for the offensive rebound.

Not to mention that Andre isn’t a player who demands the ball constantly on the offensive end. Where he makes the majority of his baskets are putbacks and lobs. Here and there he’ll be given a post up opportunity, but now that he is with LeBron and Davis, the chances of him getting post up touches will be slim.

The entire team is excited on the thought of Drummond joining the team. They all know the skills and toughness the Andre brings to LA. In addition, the Lakers always find a way to bring a skilled big who makes an impact. Given that the franchise has it’s new center, hopefully he can help bring another title.

“Andre Drummond gives us powerful, anchor-point skills on both ends of the court,” Rob Pelinka said, “We feel extremely fortunate to add a player of his caliber and magnitude to our core group at this stage of our journey to defend the NBA title.”

“He’s (Andre) a strong sided player on both ends of the floor, offensively and defensively. “Montrezl Harrell said, “Guy gets down in the lane and demands his position. You can’t miss him, he’s a big dominant presence. He’s definitely going to be a breath of fresh air to our line up.”

“We’re thrilled.” Frank Vogel said, “We’re all thrilled to add a player of Andre Drummond’s caliber to our team. He’s one of the best centers in the league.”

“I got someone to battle with on the boards now.” Kyle Kuzma said, “That’s something that’s going to standout. Especially when we get AD (Anthony Davis) back. Me, him, Drummond and Bron fighting for boards is going to be tough for other teams.”

Andre’s role with the Lakers will be that of what Javale McGee and Dwight Howard did last year. Screen, roll, rebound and block shots. Coach Vogel explained Drummond’s role in Sunday night’s post interview. The hope is that Drummond will make is debut Wednesday against the Milwaukee Bucks. Drummond will wear number two for the remainder of the season.

Aldridge and Nets Agree to One-Year Deal
Film Study: How Utah Made the Grizzlies Play the Blues