What do the Suns Have left to prove? 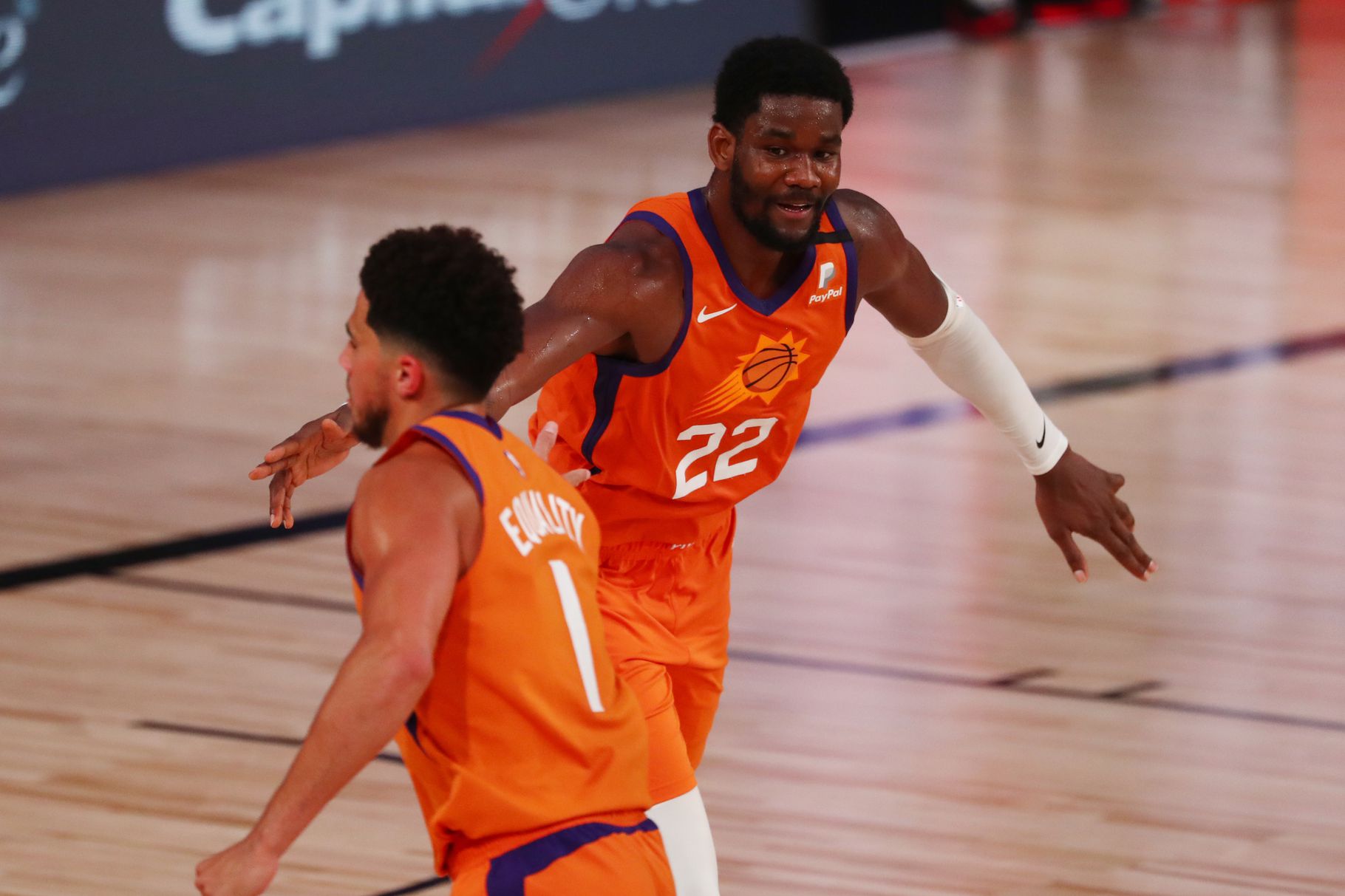 The Phoenix Suns have been one of the most surprising teams in the league this season. They currently sit only a game out from the one seed in the Western Conference and clinched a trip to the playoffs for the first time since 2010. However, fans around the NBA continue to question their ability to possibly get to the NBA Finals or even to the Western Conference Finals. Here are some things the Suns need from their team in order to go on a long playoff run.

Recently in the playoffs, teams live or die based on the play of their third option or player. For the Suns, this is Deandre Ayton. For Ayton, he definitely has shown strides of progress while playing alongside Chris Paul. He is currently averaging 15 points and 10.7 rebounds per game.

However, there are some nights when Ayton absolutely dominates, and, then, other nights where he disappears. For example, against the Milwaukee Bucks he scored 20 points, grabbed 13 rebounds and played aggressively. However, in the Suns next two games he only averaged 10 points and 7.5 rebounds. For the Suns to make a run, he needs to play with aggression every night. In a seven-game series against a talented team like the Los Angeles Lakers or Clippers, the Suns stand no chance with Ayton not using his talent in the paint. At the end of the day, if Ayton can be physical on both sides of the ball, Ayton’s skillset can honestly push the Suns over the hump.

The Suns’ bench has been a bright spot all season. Players like Cam Johnson, Cameron Payne, Frank Kaminsky and Torrey Craig have all filled their roles very well this season. The bench as well has a good amount of playoff experience  when compared to some of their younger starters. This will be important because Criag and Payne can be leaders for this team, showing the younger players how to prepare for a playoff game.

It’s just not about leadership, though. The bench has also been a very productive unit this year, averaging near the top in bench scoring and providing defense, as well. The bench will need to continue to do this in order to give the starters an extra push while they are out.

In the playoffs, superstar players truly are a make-or-break for a team’s success. This can be seen with Kawhi Leonard’s historic run with the Toronto Raptors or on the contrary Paul George’s historic collapse against the Denver Nuggets in the bubble last year. How your star player plays can really be a deciding factor. For the Suns, this could be the difference.

Although Booker does not have actual playoff experience, he stepped up big time for the Suns in the bubble. He averaged 30.5 points, 6 assists and 4.6 rebounds. Now, these are not the exact stats Booker needs to put up in this year’s playoffs; however, Booker needs to continue to be the scorer and playmaker he’s been all season. He is completely capable of doing what the Suns need him to do. The question is can he do it in his first year in the playoffs?

As the Suns play for the one seed, they will look towards these points of interest in order to continue their success into the playoffs. This starts off tonight against the Jazz, a team that is looking to hold on to the one seed.

The Man to Man Podcast Episode XXV: Are The Browns the Best Team Ever?
Don’t Let Brandon Clarke Fall Out Of The Grizzlies’ Rotation