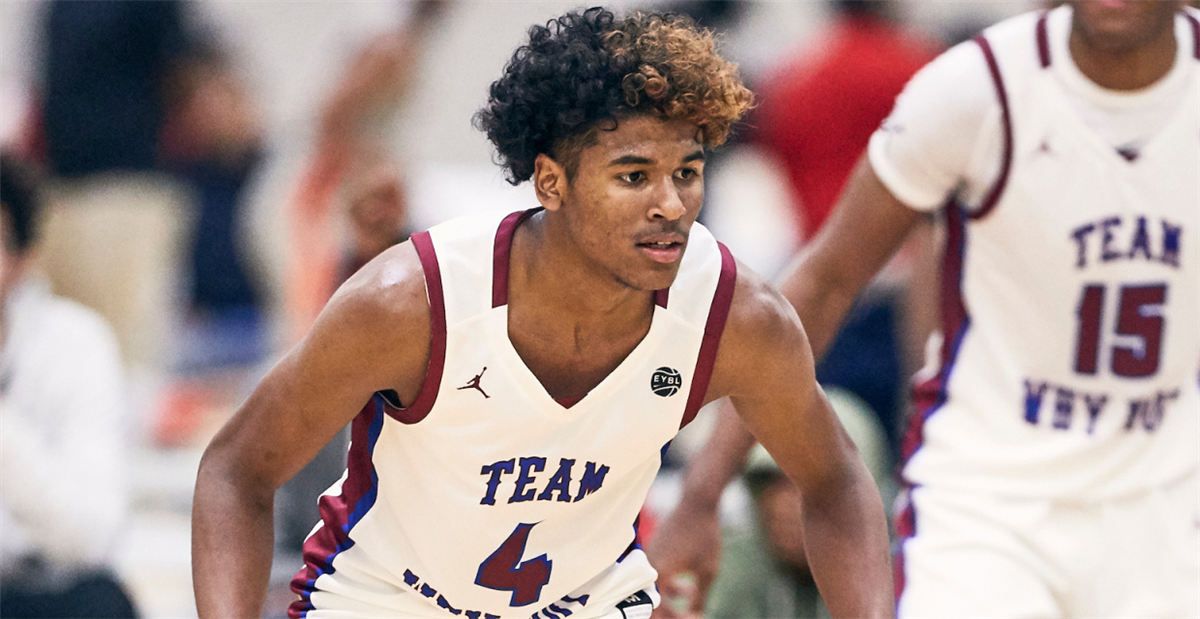 Athletes are taking control of their careers in a major way– including college. Highly anticipated first-round pick for the 2021 NBA Jalen Green, has decided to shake the norms, skip college, and head straight to the G League. Instead of following along the one-and-done path of most, Green— a 6’5” Class of 2020 Shooting Guard for San Joaquin Memorial High School in Fresno, California— has made an impression with his uncommon decision.

A decision which is influencing other students such as power forward Isaiah Todd who has also announced he will be forgoing college basketball for the G League.

“I decided to make this decision two weeks before my announcement,” said Green. “My family is happy, I’m happy. I think we made a good decision.” Citing better training with pro-athletes and even a nutritionist, he will also earn half a million dollars a year. Although it is uncertain as to whether Green or Todd will be two-way players, both are eligible for endorsement and sponsorship deals. Athletes in the G League will have more televised games, meaning more opportunity to be noticed, and the NCAA doesn’t have the best reputation for treating its players.

Due to growing popularity for athletes over all collegiate sports, The NCAA was pressured to shift the monetary rules for the players— resulting in the NCAA’s Board of Governors decision to allow student athletes to make money through endorsement deals with big brands using their names starting January 2021.

This was the NBA’s smart undercut to college basketball. For years, players have struggled to adjust from collegiate norms and plays to the big NBA stage as they were not receiving the development needed for the NBA.

NBA Commissioner Adam Silver and President of the NBA G-League Shareef Adur-Rahim do not agree as to whether NBA prospects should leave the country to play professionally immediately after high school. RJ Hampton and LaMelo Ball are playing in the Australia’s NBL where it is likely they are not the primary focus to receive the development needed for the NBA.

“That’s a real problem that the NBL has,” said Abdur-Rahim, “It’s appealing. We have kids leaving the United States to go around the world to play, and our NBA community has to travel there to scout them. That’s counterintuitive. The NBA is the best development system in the world, and those players shouldn’t have to go somewhere else to develop for a year. They should be in our development system.”

What can this mean for future athletes?

Full autonomy. Future players will have more authority over their careers and goals. Not only is there more visibility for endorsements, but full mentorship from veteran players. The G League also offers veteran and retired players an opportunity to transition to a front of the house position around the end of their NBA career.

This could be the start of a precipitous downfall for the NCAA. Unless the executives are ready to lose players to the G League experience, the more attractive choice will continue to be the G League.