What Goes Up Must Come Down: Jorge Masvidal’s Future 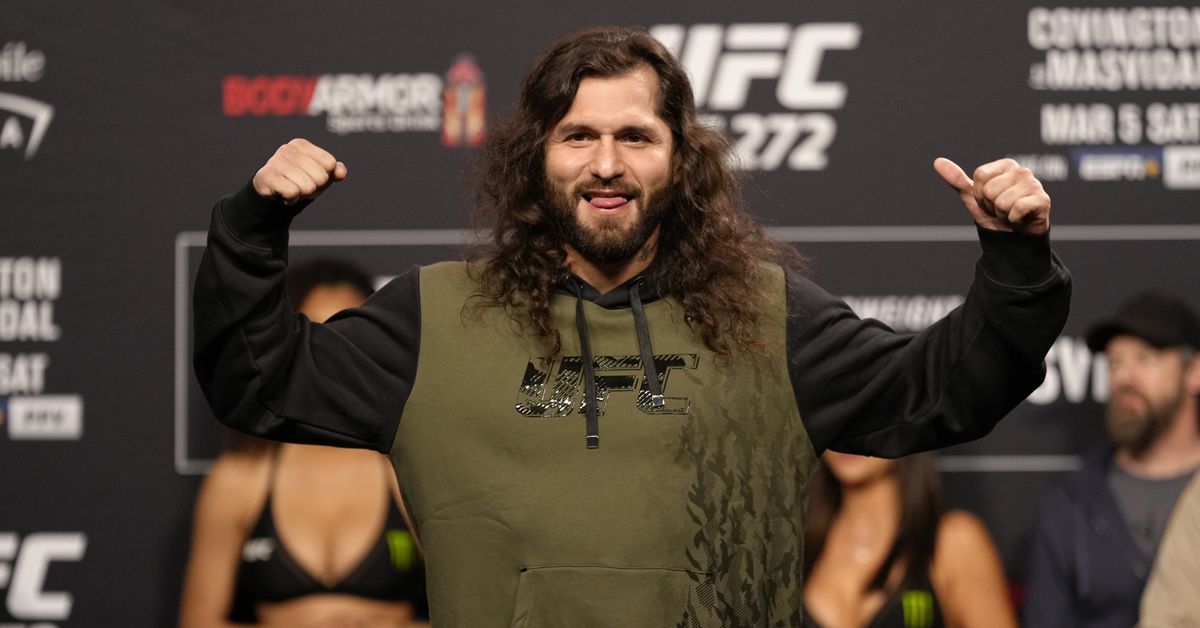 Not long ago, Jorge Masvidal enjoyed a meteoric rise to the top of the UFC’s welterweight division.  In 2019, “Gamebred” knocked out former title challenger Darren Till in stunning fashion.  He then followed that up with the fastest knockout in history over the then-undefeated Ben Askren.  Masvidal then headlined UFC 244 against Nate Diaz and convincingly defeated him, earning the ceremonial “BMF” belt.  Once considered a journeyman, he had become one of the sport’s biggest stars in just three fights.

With his stock at an all-time high, Masvidal next challenged Kamaru Usman for the UFC welterweight title.  At UFC 251, he stepped up on short notice after Gilbert Burns withdrew from the card.  Usman won a lopsided decision, but Masvidal argued that he could win with a full training camp.  To settle the score, the two met again at UFC 261.  Following a more contentious pre-fight buildup, Usman knocked Masvidal out cold in the second round.  These back-to-back losses all but closed the door on Masvidal’s chances at title contention.

Unfortunately, Masvidal’s next fight ended even more poorly.  He headlined UFC 272 against his former friend turned bitter rival, Colby Covington.  The two hurled many personal insults at each other in a particularly venomous build up to their clash.  Ultimately, Covington handily defeated Masvidal in the fight, and eagerly rubbed it in Jorge’s face.  The personal feud continued after the fight, as Masvidal later assaulted Covington, an ongoing incident he must resolve in court.

As Masvidal’s stock plummets inside and outside the octagon, his career trajectory remains more uncertain than ever.  His last three performances have fans wondering whether he can continue to compete at the highest level.  Though another title run seems unlikely, fans should not discount “Gamebred” so quickly.

Good fortune may have helped Masvidal rise to the top, but his skills have always been undeniable.  A crafty striker with explosive power and underrated grappling, Masvidal still has the tools to compete against ranked welterweights.  His last three losses, while discouraging, were against two of the best fighters the division has ever seen.  Even after the Usman knockout, he remains one of the hardest fighters to finish.

Of course, Masvidal is getting older and likely approaching the end of his career.  Many fighters from his era are either retired or clearly past their prime.  But while Masvidal has lost recently, his skills remain sharp and he’s gone five rounds with the division’s best.  Fans may have overrated his skills in the past, but Masvidal is still no easy fight for anyone.

O’Malley vs. Yan: Will the Suga Show Go On?
Anderson Silva Is Fighting Jake Paul?