What Happened to the Seattle Sounders? 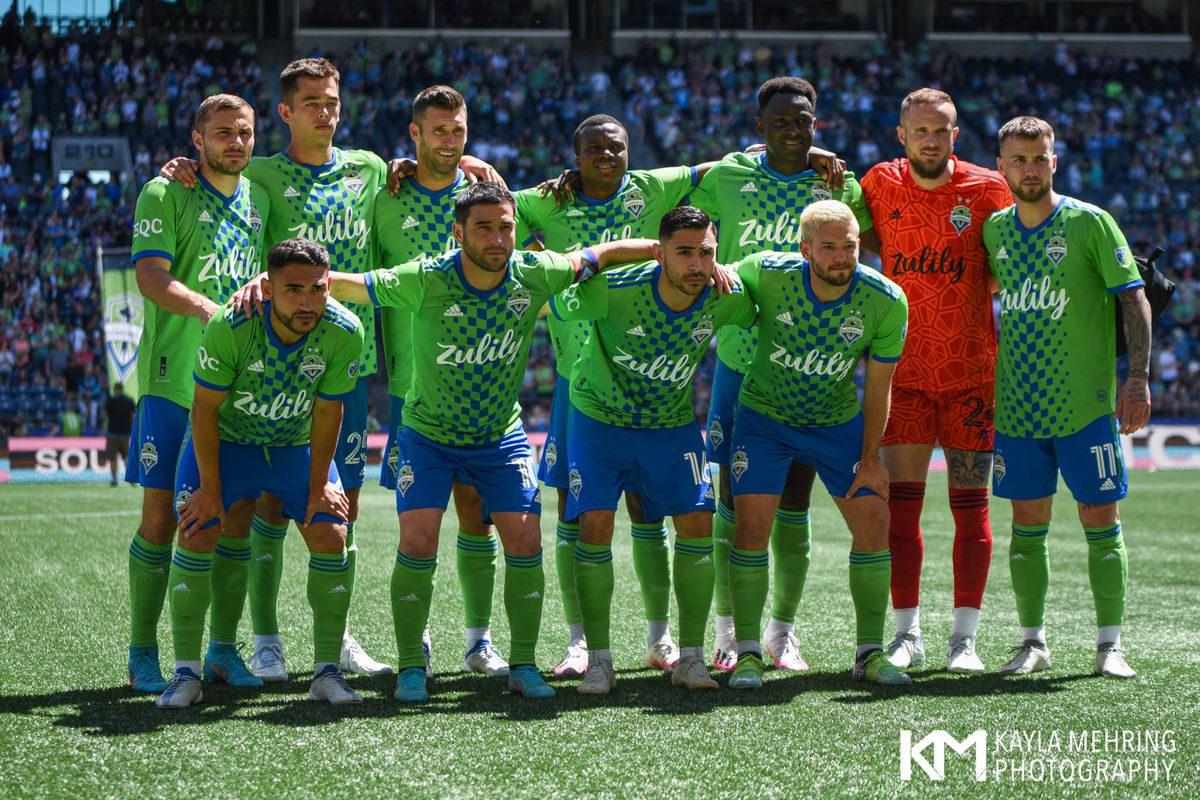 After becoming the first MLS team in nearly 22 years to win the CONCACAF Champions League title, the Sounders have been falling from the MLS table. What was thought to of been a successful season, the Sounders now need to fight to maintain their playoff position after falling to 8th place in the Western Conference.

The Western Conference this season is super competitive. The best team in LAFC added superstar Gareth Bale to their roster, making their team more competitive than it already is. Austin F.C is having a fantastic year and is just behind LAFC in points. Real Salt Lake, F.C Dallas, and the LA Galaxy are all also doing very well and are all close in points. The Sounders see themselves 8th, therefore if the playoffs started today they would be eliminated.

Though beating the reigning MLS Champions New York City F.C to make it to the Champions League Finals, at the same time they were struggling to get results in the MLS. They were 2-2-3 for the month of March and April. Two of those the three losses came from the San Jose Earthquakes and Inter Miami, which should have been easy wins for Seattle. They even loss a heartbreaking game against San Jose in the Round of 32 of the U.S Open Cup on penalties.

Jordon Morris still has not regained his form since his second ACL injury. He only has five goals in 13 games this season. Striker Raul Ruidiaz is having a decent season with five goals. USMNT’s Christian Roldan leaads the team in assists with four assists so far.

The Sounders have been better of late. They have a 3-1-2 record in June and July so far. However, they took a hard loss to Portland 3-0 over the weekend. This was their largest defeat to the Timbers in their club history.

Though not playing to their full potential, Seattle has always been an underdog team. They won their first MLS Cup in 2016 over favorites Toronto F.C. while finishing fourth in the West. They also won the MLS Cup again 2019, beating heavy favorites LAFC in the Western Finals 3-1.

The Sounders have always been an unpredictable team. They have the talent on their squad, but are struggling to find consistent wins. With three months left, only time will tell if the Sounders will climb up, or see themselves falling behind.