What Jerami Grant Could Bring to Portland? 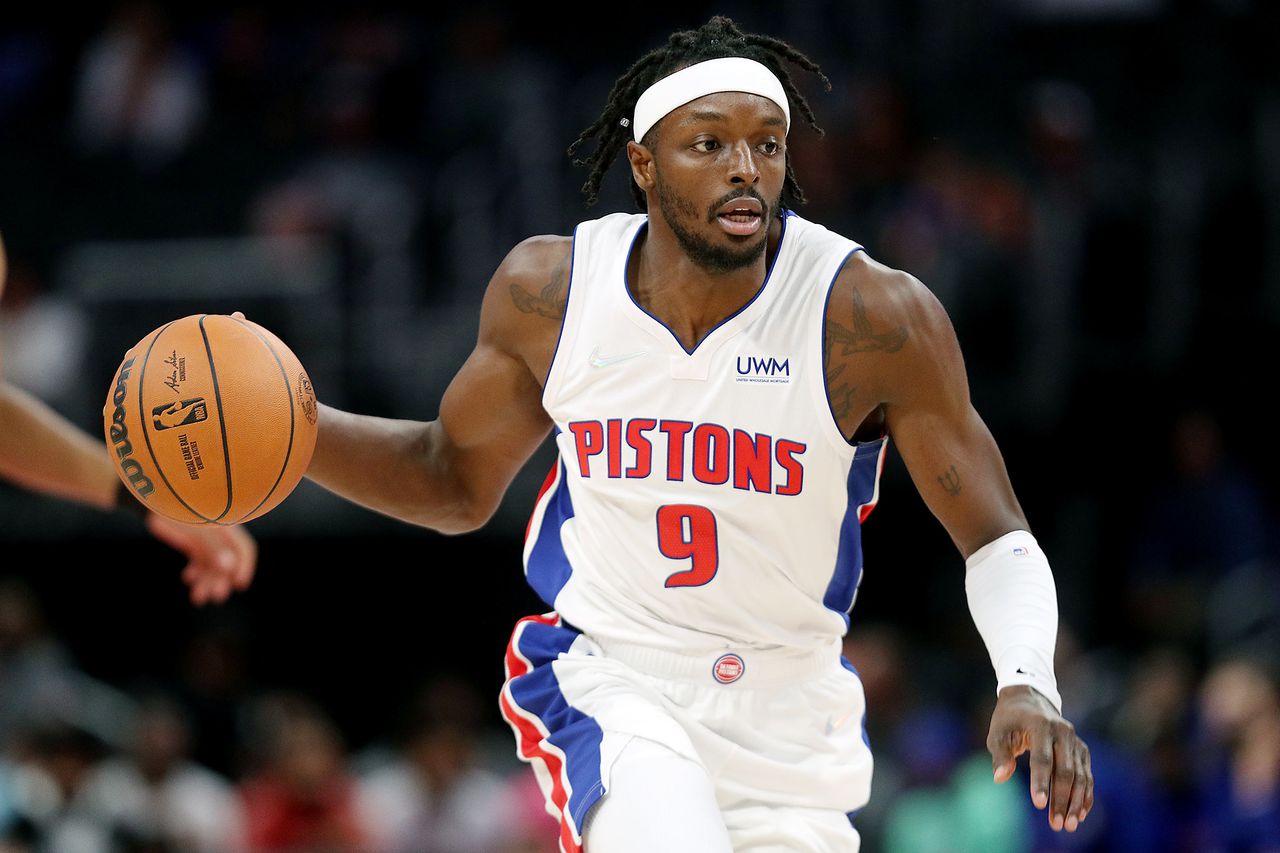 The Portland Trail Blazers will acquire Jerami Grant from the Detroit Pistons for a 2024 first-round pick and more draft assets. Grant is due to make $21 million next season. The newly acquired Grant should fit nicely with Damian Lillard.

In Grant, the Blazers will be getting a young player in his prime that can defend. At 6’8, Grant is long and athletic to defend multiple positions. Portland has struggled on defense for a while now; Grant could help their defense improve with his abilities.

Last season Grant averaged 19.2 points per game in 47 games; he shot 42% from the field and 35% from three-point land. Grant is not the most efficient scorer, but playing with Lillard will get him to catch and shoot opportunities.

Instead of producing offense with the ball in his hands through isolation and penetration, Grant could excel as a floor-spacer and slasher and be outstanding as the roller in pick-n-roll situations. With the addition of Grant, he can help the Blazers be more efficient on offense, and playing next to Lillard will help Grant with his efficiency.

The Philadelphia 76ers drafted Grant in the second round of the 2014 NBA Draft. He was traded to the Oklahoma City Thunder for Ersan İlyasova and a protected draft pick. After a few years with the Thunder, Grant was traded to the Denver Nuggets, played there one season, and signed with the Detroit Pistons as a free agent before the 2020-21 season.

In two seasons with the Pistons, Grant averaged 20.9 points per game. In Grant’s nine-year career, the forward has averaged 11. points and 3.9 rebounds per contest. He also shoots 45% from the field and 34% from the three-point line.

This was a good trade for Portland; they add an excellent two-way player that will help their team get better. However, they still have the No.7 pick to add more talent to the roster by drafting or trading the pick.