What LeBron’s Extension Means For The Lakers 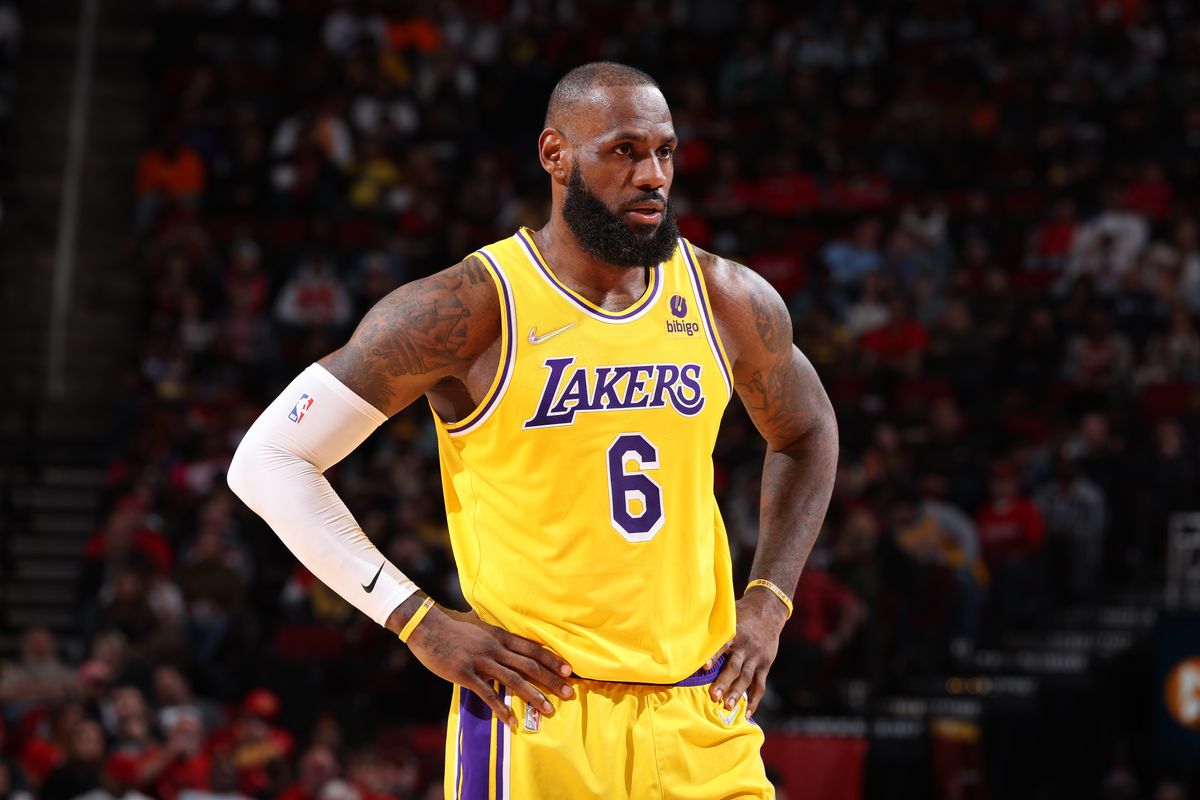 LeBron James has committed to the Lakers for an additional 2 years after agreeing to a 2-year, $97.1 million contract. This deal keeps James signed through at least the 2023-24 season and will have a player option for 2024-25 season when he’s 39 years old.

One of the biggest headlines going into this upcoming season was the future of LeBron James. He became contract extension eligible on August 4th. Many in the media believed James would take his time and use his leverage to see what the Lakers would do to improve the roster. James instead decided to put his faith in the front office and agreed to continue this partnership in Los Angeles.

This is the 3rd contract that James has signed since being a member of the Lakers when he first signed in 2018. Something that he hasn’t done with the 2 other teams he previously played for. This extension shows how much James loves being a Laker and his commitment to the franchise. Putting faith in the organization for the final years of his prime. Obviously, he has many business ventures in Los Angeles but everybody is well aware of his competitive nature and how badly he wants to win. 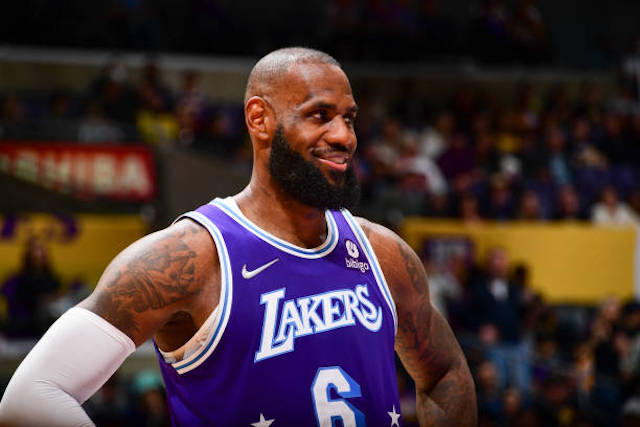 This contract aligns with his son Bronny James, who is eligible for the NBA in 2024. LeBron has been on record saying he would love to play with his son if the opportunity presents itself. “I see myself being with the purple and gold as long as I can play. I also have a goal that, if it’s possible. I don’t even know if it’s possible that if I can play with my son, I would love to do that.” Bronny is going into his senior year at Sierra Canyon High School.

In the 4 years that James has been a Laker, it’s included a championship in 2020, 2 missed playoff appearances in 2019 and 2022, and a 1st round exit in 2021. Most of those disappointing seasons can be attributed to injuries. Having already achieved the ultimate goal of bringing a championship to Los Angeles, there’s no doubt James wants to solidify his Laker tenure even more and leave no doubts. He’ll have his opportunity these next 2 years.