What Makes an NBA Superstar? 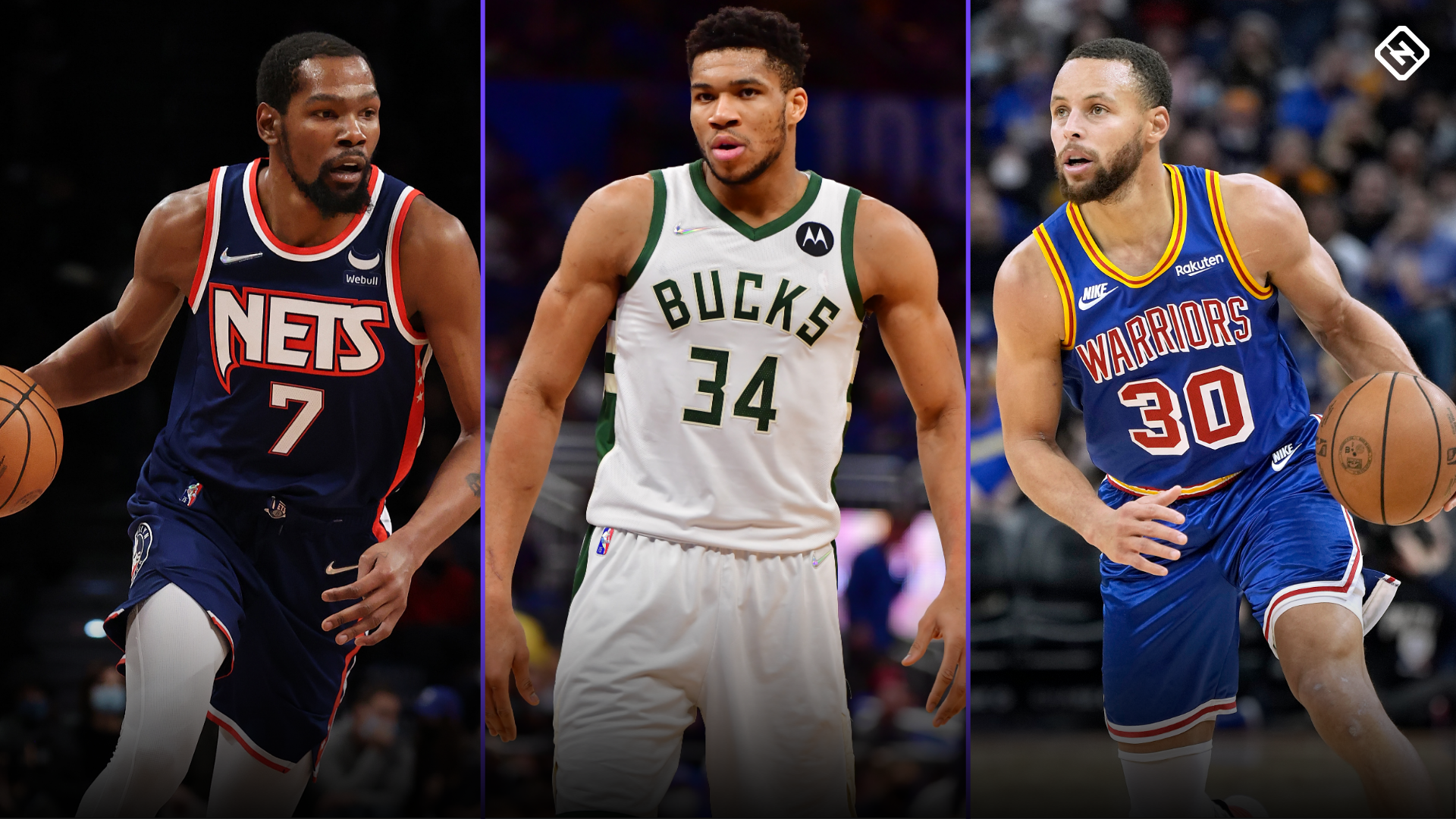 BOSTON – The title of superstar has been thrown around quite a bit in the NBA world with players like Kevin Durant, LeBron James, Steph Curry, Giannis Antetokounmpo and countless others who have transcended the game and moved into that superstar stratosphere. In recent years the NBA has seen an incredible influx of insanely talented, young players, and due to this, the qualifications for the superstar title has become quite confusing. So, what makes an NBA superstar?

First things first, the definition of superstar will always vary from person to person, but there are a couple of things that should define whether a player qualifies or not that can’t be disputed.

A superstar is someone who can and does excel at all aspects of the game. This doesn’t just include a high shooting percentage and suffocating defensive prowess, the player’s ability to facilitate the ball and get their teammates involved on both ends of the floor are two important skills that affect the game immensely and should definitely be looked at when determining if a player has reached superstar status.

Aside from what players can do on the floor, what they can do off the court and in the locker room should matter just as much when it comes to superstar qualifications. Some players might not be the most prolific scorers, but their defense is top notch, and more than that, is the fact that they can inspire a higher level of play in an entire team from the bench or locker room. Being able to be the heart and soul of a team, even without amazing numbers on offense, should be considered when talking about if a player has achieved the superstar tag.

While accolades and championships often contribute to defining the status of a player, the reality is that reaching an NBA Finals and winning one is incredibly difficult. Basketball is a team sport, and while one player may take over, it usually takes the whole team to win. Antetokounmpo in the 7-game series against the Boston Celtics in the Eastern Conference Semifinals was historic with his stat line, but when his team couldn’t get much going, it proved to be in vain. Another thing that impacts the road to the championship for many teams, especially in a deep playoff run, is injuries. Losing key players often makes it near-impossible to bounce back and win a playoff series.

There are numerous other factors that go into being a superstar, but not every player is looked at in the same light; and it makes giving the lucrative superstar title to a player extremely difficult for fans and professional NBA analysts alike to agree upon, more often than not.

Players like Jayson Tatum and Luka Dončić, who are only 24 and 23 respectively, have had their names tossed around in regards to being considered superstars, however after the terrific season and playoff runs both have had up until this point, there is no question that they’ve cemented their names to be synonymous with the word superstar, and that’s before either of them hitting the prime of their careers. Outside of just Tatum and Dončić, there are a ton of young rising stars that can have a case made for their superstar status. Some of those players include Ja Morant, Donovan Mitchell, Devin Booker, Trae Young and several more.

Marcus Smart, the Defensive Player of the Year, is the perfect example of someone who should be considered a superstar in many ways, but the likelihood of anyone agreeing to that is slim to none. Smart has shown time and time again that he can improve in all aspects of his game from year-to-year, and has been the spark the Celtics have needed in some of their toughest moments. Smart also helps calm the team down as the voice of reason for the younger guys on the roster, he elevates the team’s play to a higher level, and overall is the heart and soul of that team.

There are numerous players in the league that fall into the same category as Smart who just don’t get the recognition they deserve that should qualify for the title of superstar but fall short for one reason or another. To name a few, players like Zach LaVine, Jrue Holiday, and Anthony Edwards all contribute to the game and their respective teams the same way that Smart does, but most people won’t put those guys in the superstar category. The fact of the matter is that these kinds of players are absolutely essential to the success of any team and they fit the mold to be superstars, but don’t receive that level of recognition.

The title of superstar will always be one that is assessed on a player-to-player basis, and no two players will ever have the same qualifications of reaching that level. It’s time to change the way a superstar is determined and start giving these guys the credit and recognition they deserve.

Can Memphis Survive Without Ja Morant?
Questions for the Offseason