What NBA Player Should Each Team Be Thankful For? 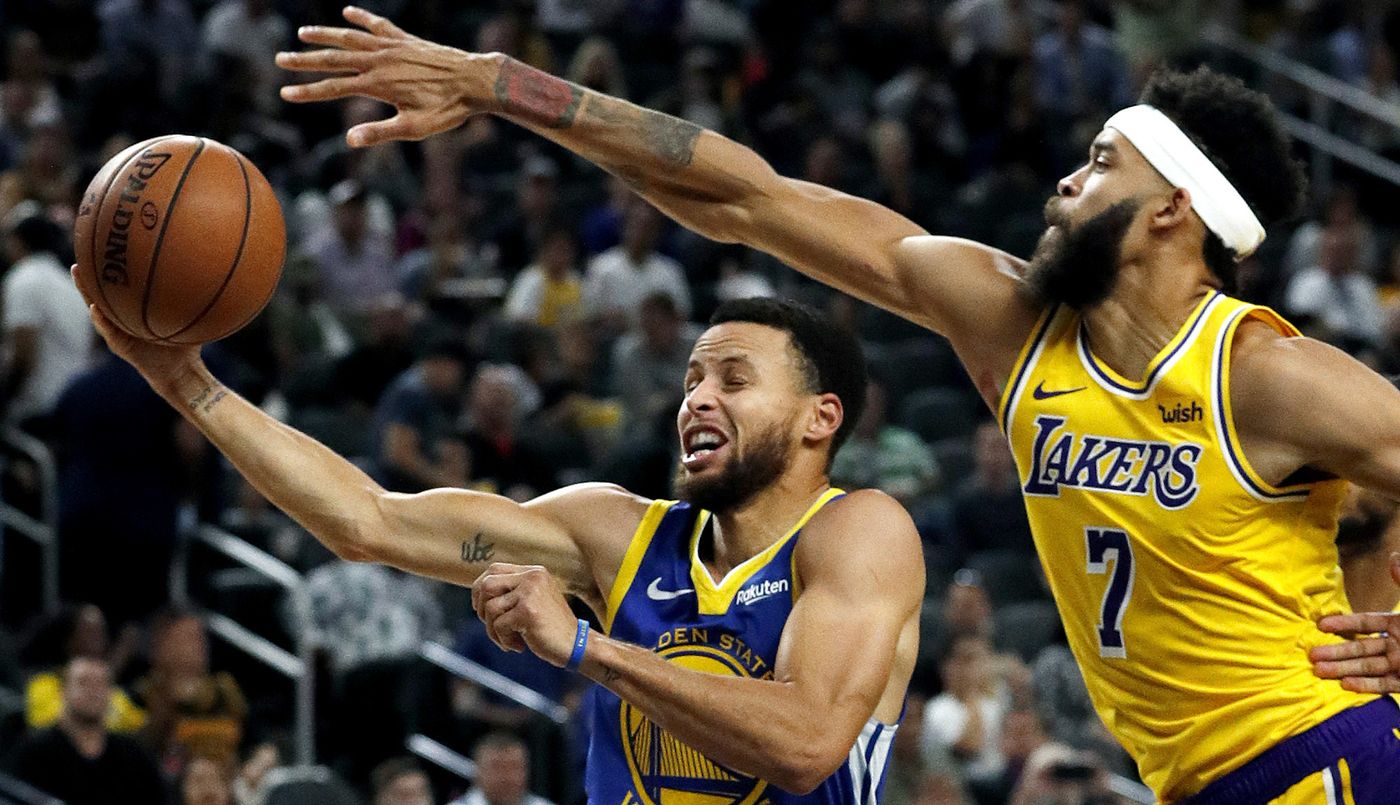 Since it’s the time of year where we’re reflecting on the things in life that we’re thankful for it’s got the NBA fan in me wondering, what players should teams be most thankful for thus far in the NBA season?

You’ll see that each of these few teams have players they should be thankful for, not just because of high scoring or trick shots, but because of them being a pleasant surprise. Not to throw shade, but the reality of it is we all have players that we either sleep on or don’t know how they will perform going into this season, including team owners who sign these players to their roster.

Here are the top three player/teams that fall under this category.

First and foremost Javale McGee of the Los Angeles Lakers. He is averaging 13.4 PPG (career-high), 6.6 RPG, 2.6 BPG (career-high) and 0.9 SPG (career-high) and has been the MVP of the team if you ask me since the start of the season; even before LeBron started heating up. He’s started in all 17 of the games they’ve played this season, averaging 25 MPG and have clearly looked better with him on the court than off the court.

Secondly, Kawhi Leonard of the Toronto Raptors. After what seemed like a long soap opera involving an ugly break up between the Leonard and the San Antonio Spurs, most of us (excluding San Antonio fans) were happy that the breakup finally happened this past July. When the Spurs traded Leonard and Danny Green for Demar Derozan it was the start of something new for both franchises. Leonard is averaging 24.2 PPG, 8.2 RPG (career-high) and 1.8 SPG and has lead the team to being the not only the best in the East but also the best in the league currently sitting at 15-4. Derozan is averaging 24.9 PPG in San Antonio, 6.3 APG (career-high) and 6.2 RPG (career-high). Derozan has scored in double digits in every game he’s played this season, and has had four double-doubles.

Thirdly, De’Aaron Fox of the Sacramento Kings. In only his second year he is looking like the player that we all expected him to be when Sacramento drafted him out of Kentucky last year. Fox is averaging 18.2 PPG, 7.7 APG, 4.3 RPG and 1.2 SPG compared to last year’s 11.6 PPG, 4.4 APG, 2.8 RPG and 1.0 SPG. He is also shooting around 48% FG and 39% from behind the arc. Now I wouldn’t go as far as saying the Kings are a contender just yet but they’re definitely taking a step in the right direction, currently above .500 at 10-8 after finishing 12th in the West last year at 27-55.

Now granted, these teams are probably spending the day being thankful for their families and other things in their lives, but it definitely is a plus to have these players to be thankful for when they go back to work the next day.