What Needs to Change in Carolina? 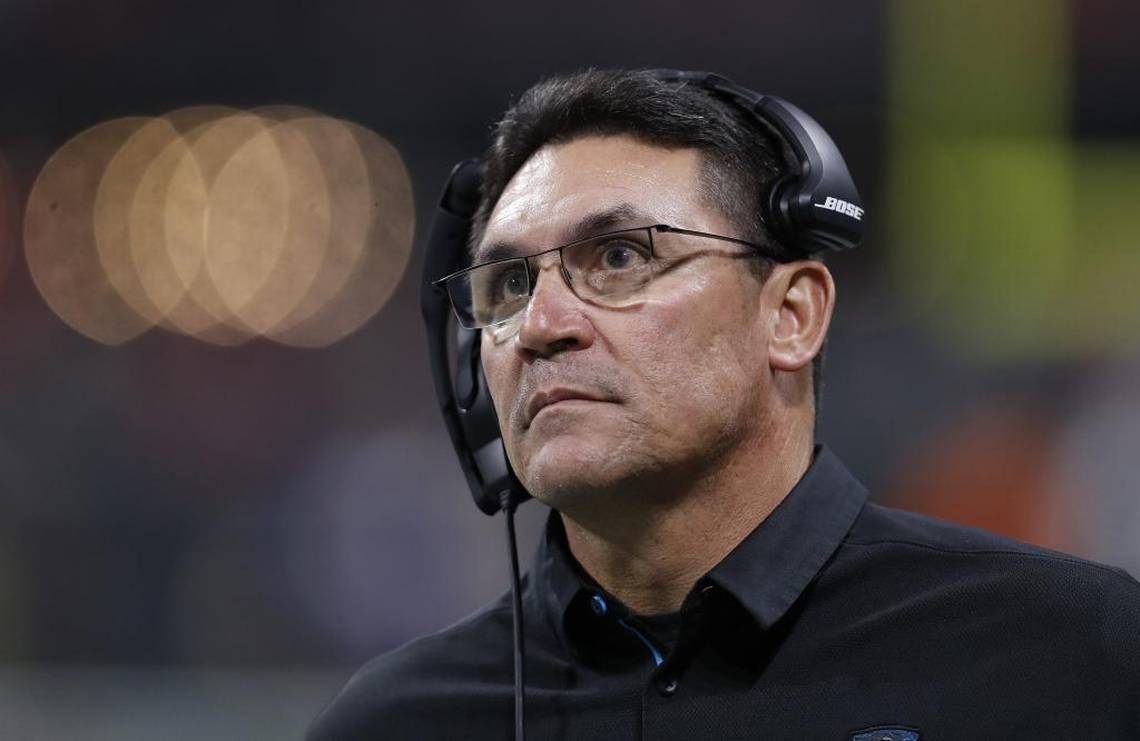 With one year remaining on the former MVP’s contract, doubt and uncertainty have begun to circulate over where Cam will play in 2020. Four years after taking the Panthers to the Super Bowl, Newton has been plagued with injuries that have kept him on the bench for 11 of the teams last 13 games.

Back up Kyle Allen has managed to keep the team right around .500 in his first season as a starter, and is starting to build his case as a potential future franchise quarterback, but with Newton barely 30 years old, it would feel wrong to release a quarterback who has proven himself to be elite when he is healthy.

But Cam Newton isn’t the only Panther that may be on the move this offseason.

Ron Rivera has come out and said that he isn’t worried about his future in Carolina after a humiliating loss to the Redskins at home. To be fair, since the black cat appeared at the meadowlands on Monday Night Football against the cowboys, teams with cat mascots are a collective 1-15. The Bengals became the first team with a cat mascot to get a win since the sighting in their win against the Jets this Sunday.

Rivera is in his ninth season as head coach, and I believe he may not get a tenth season. Not because he isn’t a good head coach, but because the team needs an overhaul. This is the same reason we may not see Cam in Carolina next Fall.

It seems that Kyle Allen has been affected by this curse, not necessarily one caused by the meadowlands cat, but one that has been consistent throughout the Cam Newton/Ron Rivera era: inconsistency.

When Allen took over and had immediate success, fans and media praised the young quarterbacks talent, but still assumed Cam would take over when healthy. As the weeks went by into the new season, after Allen piled up four, five, six straight wins, rumors spread that it may be the end for Cam in Carolina.

Although Kyle Allen turned a lot of heads in his first six games as a starter: 9 TD, 0 INT, and 1,167 YDS, as the 2019 season reached it’s halfway point, the Panthers and Allen began a nosedive. This makes it hard to determine if Cam is really to blame for the team’s lack of success.

I think the important thing to take away from this quarterback controversy is that neither Cam, nor Allen are to blame for the Panthers issues.

The Carolina Panthers franchise is one of the youngest in the league, not even twenty-five years old. They have had Super Bowl appearances, division titles, Hall of Fame players like Steve Smith and Julius Peppers, but one thing this city has never accomplished: back-to-back seasons with a winning record.

This stat seems to far-fetched to be real, but it’s true. Over twenty-four seasons, they have never had nine or more wins in two straight years. They once had six straight losing seasons, but not once have they managed back-to-back. They once made the playoffs three years in a row, but the middle year they managed to win the division with a 7-8-1 record.

The Panthers have been a team without heart for too long. They have had passionate, confident players, but this has never successfully translated to a dynasty. Whether Cam plays again in a Panthers uniform or not is a secondary issue for a damaged franchise. The Panthers need to be a consistently competitive team again and give their fans something to believe in.