What should the Seahawks do if they choose to keep Russell Wilson? 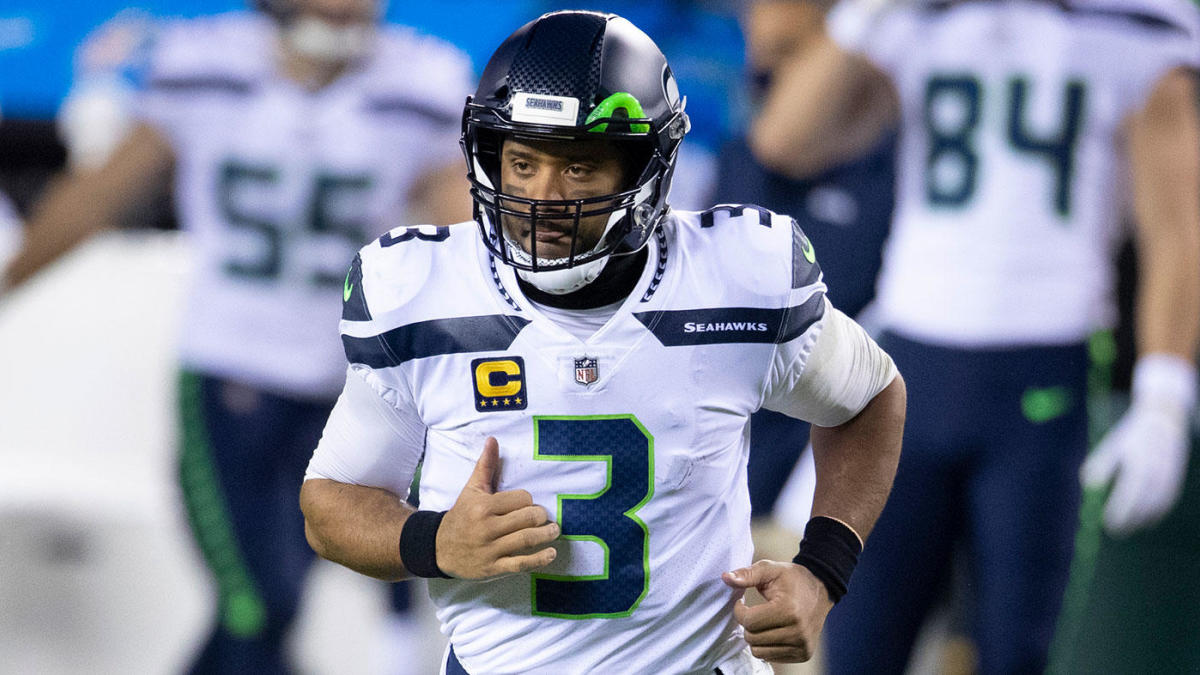 Priority number one for the Seattle Seahawks this offseason has to be keeping Russell Wilson and keeping him happy.

Hiring offensive coordinator Shane Waldron was a great start because he was Wilson’s first choice for the position, but what else could the Seahawks do to keep their superstar quarterback happy and in the Pacific Northwest past the 2021 season?

Here are three things that Pete Carroll and John Schneider should do this spring to make Russell Wilson feel appreciated.

Listen to Russell’s Opinion on Personnel

One of the main concerns that came out of Russell’s camp was the fact that the organization didn’t really take his thoughts on how the team should be constructed into consideration.

Wilson’s outburst this offseason started because Pete Carroll and John Schneider would not allow him more of a say in the organization, specifically following Super Bowl LV. Watching Patrick Mahomes get constantly beaten up all game while his opposition Tom Brady sat back and constantly got 5+ seconds to throw must have hurt Russ deep down.

By giving Russell more access and input to what the team does he could easily be satisfied.

Look at Tom Brady and the Super Bowl winning Tampa Bay Buccaneers for example. Brady was brought in and instantly given full access to sign who he wanted, and it worked. The acquisitions of Leonard Fournette, Antonio Brown, and Rob Gronkowski were pivotal to Tampa winning the Lombardi last season. All of these players were Brady’s suggestions.

The Seattle Seahawks offensive line is one that has been maligned for years, and for good reason.

Russell Wilson has been constantly running for his life since the Seahawks traded center Max Unger back in 2015 and one way that they can keep their quarterback happy is by showing that they want to keep him healthy.

Fortunately for John Schneider the Seahawks are set at the offensive line in three positions. Left tackle will be anchored by Duane Brown, who was phenomenal last year and had an All-Pro caliber season. At right guard will be the mauler Damien Lewis, a third round pick of the Seahawks in 2020, who looks like an absolute stud. Lastly, Brandon Shell will be a player who occupies right tackle. Shell quietly had a very solid 2020 season that was derailed by ankle injuries, but if he gets back to early season form will look like a bargain for Seattle at $4.5 million.

Unfortunately, there are two glaring holes that need to be filled in the coming months.

Left guard Mike Iupati retired a few short weeks ago, and it does not appear like center Ethan Pocic is going to return to the team as he is a free agent.

Luckily, there is a plethora of free agents available.

At the guard positions players like Joe Thuney, Gabe Jackson, and Kevin Zeitler are available and could all do a great job at left guard.

For the centers, the headline name is first team all-pro Corey Linsley from the Packers. Linsley played a huge role in ensuring that MVP Aaron Rodgers was sacked the 4th fewest in the NFL. Aside from Linsley, players like Alex Mack, David Andrews, and Austin Reiter would all be good additions.

Investing big into the offensive line this March would be a great way to show Russell Wilson that the Seahawks care and there would be no better way to do this than by signing either Joe Thuney or Corey Linsley.

What’s Next for Israel Adesanya?
The Man to Man Podcast Episode XIII: Conference Tournaments & The NFL Is Cutting Everyone