What The Dallas Mavericks Must Achieve This Season 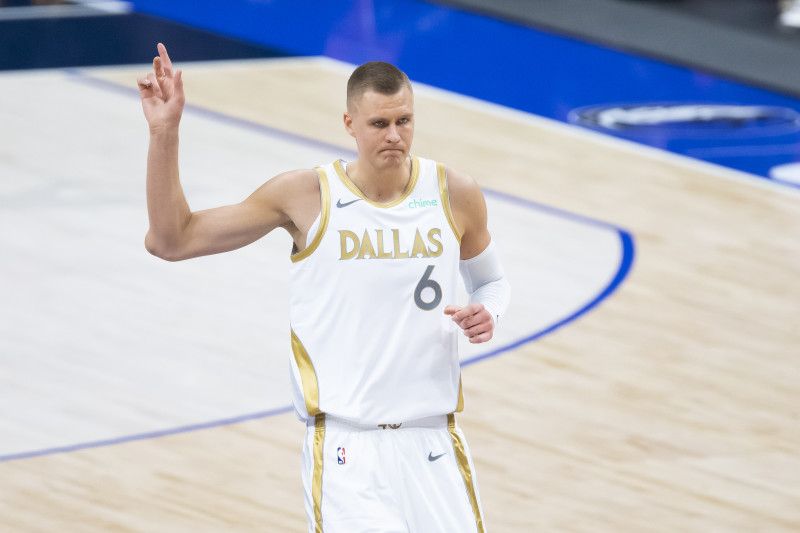 Following an exciting summer, the Dallas Mavericks are back for their 41st NBA regular season.

From a new head coach to a new general manager, many changes have taken place in Dallas as a result of their back-to-back first-round exits in the previous two seasons. However, these changes come with some higher expectations.

Here are a few things the Mavericks must achieve this season: 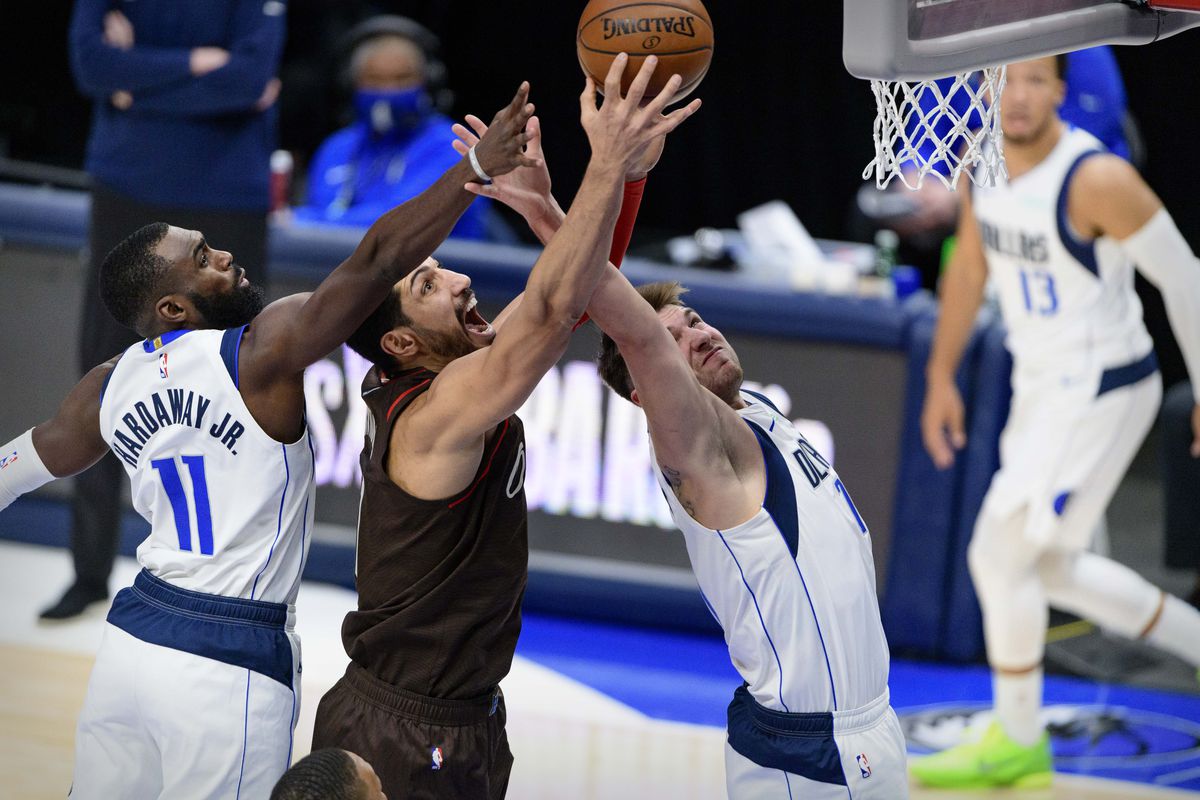 The front office attempted to address this issue that offseason, starting by drafting Arizona Wildcat Josh Green with their first-round draft pick. Green was thought to be one of the best defenders in the 2020 draft class, so the Mavericks took a chance on the Australian. That same night they traded marksman Seth Curry to the Philadelphia 76ers for Josh Richardson, who had a reputation for being one of the best perimeter defenders and three-point shooters in the NBA.

Both of these moves turned out to be massive disappointments for the Mavericks. While shooting a career-low three-point percentage (33.0%), Richardson was ultimately benched for Tim Hardaway Jr., who ended up having a breakout season. Josh Green, while only playing 11 minutes per game, averaged a mere 2.6 points. While still a raw prospect with decent potential, the Mavericks chose Green over NBA All-Rookie Team members Saddiq Bey and Desmond Bane.

Safe to say Dallas’ defense did not improve. Their defensive rating ranked 20th in the NBA last season (113.0). Another big reason for this is Kristaps Porzingis struggling with lateral movement after surgery in the offseason.

However, Porzingis has finally had a healthy offseason to improve his game. As a result, his lateral movement in the preseason had looked as good as it did when he played in New York when he averaged 2.4 blocks per game. The Mavs also signed Three-and-D wing Reggie Bullock, a critical part of the New York Knicks’ incredible defensive season last year.

The Mavs have the offense, but in order for them to become serious title contenders, the defense needs to be at least above average. If Dallas can’t be a top 10-15 defense this year, they are likely looking at another first-round exit.

Get Porzingis back to All-Star form: 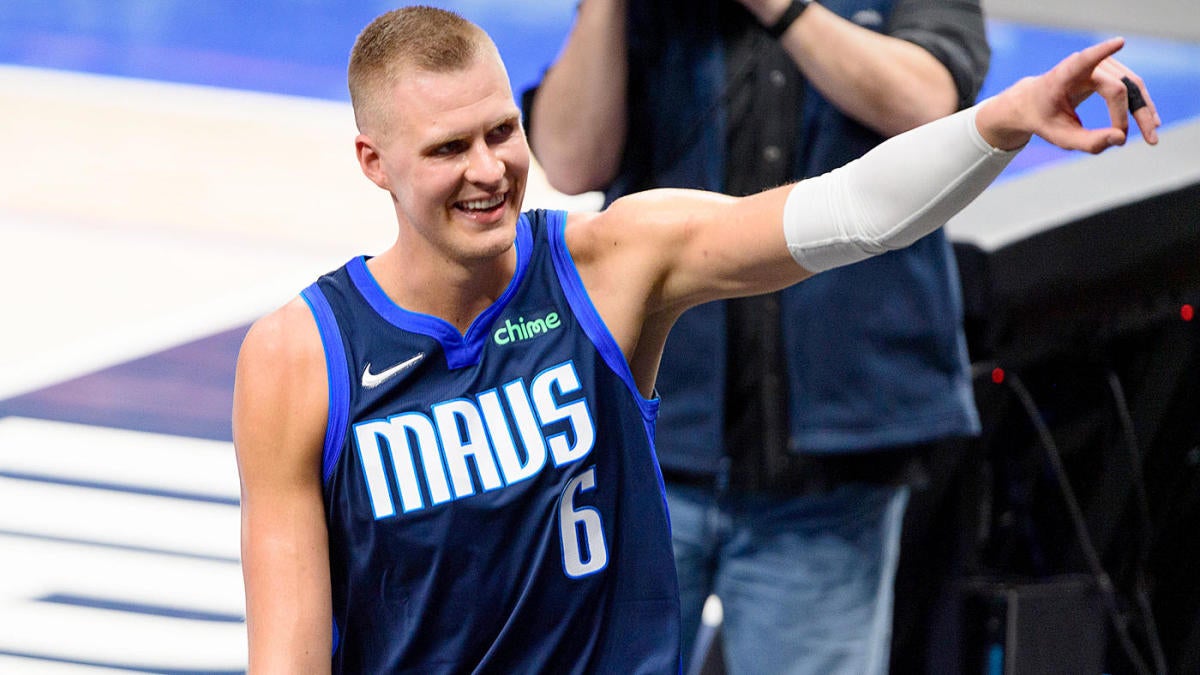 The Mavericks’ chances in the Western Conference are riding on the shoulders of Kristaps Porzingis.

KP has been a huge question mark coming into this season. During the playoffs against the Los Angeles Clippers last season, Porzingis was practically phased out of the offensive scheme and averaged just over 13 points per game. Kristaps was clearly unhappy with his role in Dallas, most likely the reason for the Mavericks head coaching change to Jason Kidd.

“I’m being put in situations I’m most comfortable,” Porzingis said after the Mavericks 68 point preseason victory over the Charlotte Hornets.

Porzingis needs to return to his All-Star form for the Mavericks to succeed. If he can translate his preseason performances to the regular season and stay healthy, the Mavs will see a stellar improvement on both ends of the floor.