What To Look Forward To In New York This Season 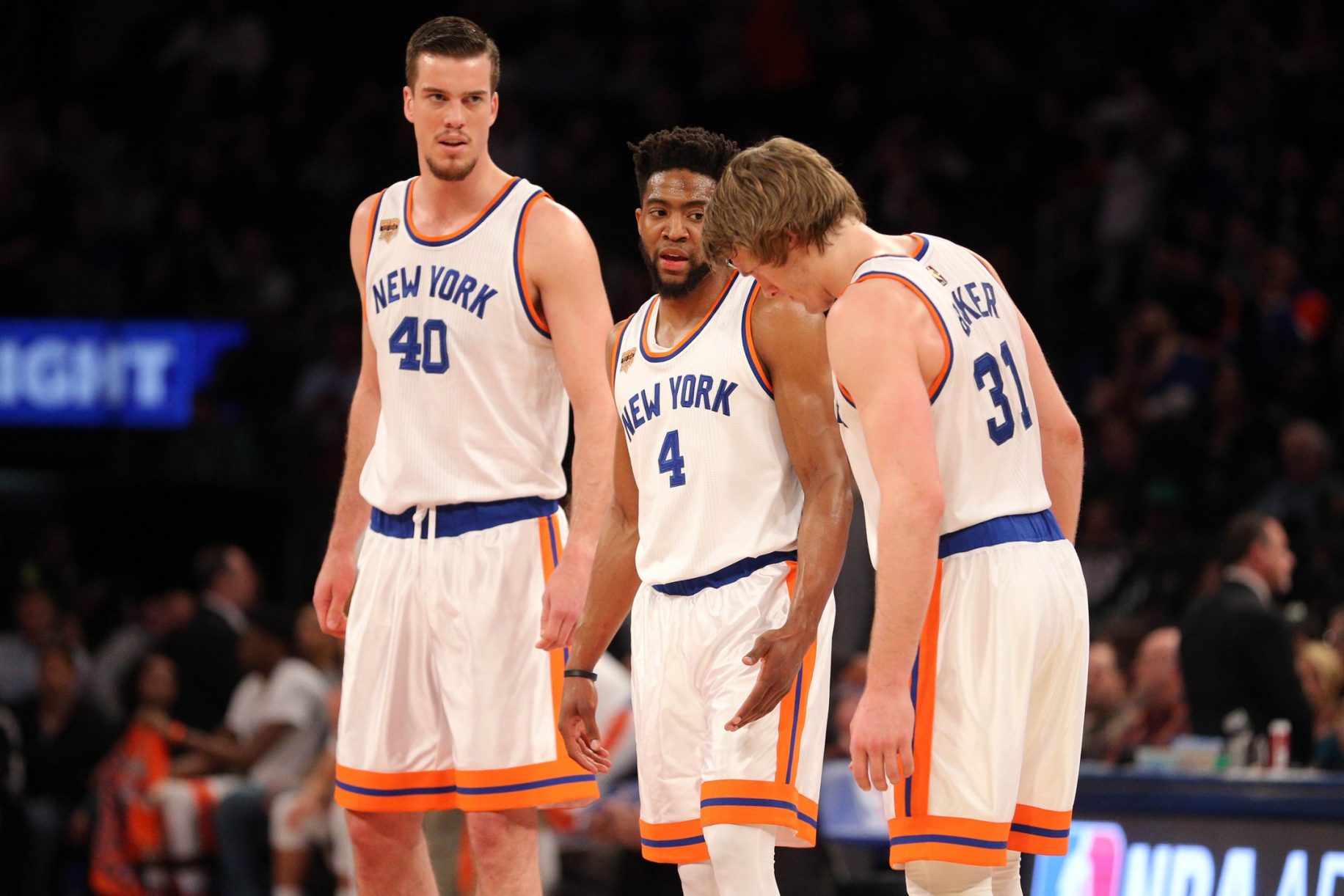 It’s no secret that this offseason is a very important one for the Knicks going forward. With the new faces that they already have in New York, in addition to the new faces they can bring in this summer, the loyal Knicks fans can finally turn their blind faith into legitimate faith, having a good reason to believe.

All three guys can have a big impact on the Knickerbockers’ success in the 2018-19 campaign, but if they (along with others) can have a solid pickup or two this offseason, that will help even more.

Despite not having much cap space to spend on free agents this summer, the Knicks organization has a few things to look forward to for the upcoming season. Let’s get into what those things are.

Fizdale brings a 50-51 coaching record to the big apple, to a team who’s won a combined total of 60 games the past two seasons under Jeff Hornacek. 50-51 obviously isn’t a sexy record, but a record isn’t the main thing that Fizdale brings to the table. It’s his rapport with the players having a reputation as a “player’s coach,” as well as his experience being the assistant coach for the Miami Heat during the four years that LeBron was there and they went to the NBA Finals four straight years.

Since Fizdale only made it to 19 games before he was fired from the Grizzlies this season it wouldn’t be fair t o judge him off of the Grizzlies’ season stats from this year, so let’s go to the 2016-17 season. That year the Grizzlies were ranked the 7th best defense in the league. Therefore Fizdale’s defensive prowess can help the Knicks right away since their defense was ranked 23rd in the league this season.

You’ve probably heard a lot about Trae Young and the Knicks having a mutual interest in each other. Well if this is true and New York takes him off the board with the 9th overall pick this would be a tremendous help to the Knicks, whose starting backcourt for the latter end of the season this season (Trey Burke & Frank Ntilikina) averaged a combine total of 18.7 PPG. Young averaged 27.4 PPG this season at Oklahoma. In addition to that he averaged 8.7 APG.

If perhaps another team takes Young in one of the first eight picks, another player that would be good for the Knicks to pick up is Kevin Knox out of Kentucky. It’s well known what type of players come out of Kentucky under Calipari so you can guarantee that Knox knows how to play the game the right way. In addition to that it helps that he averaged 15.6 PPG and 5.6 RPG this season at Kentucky. Another reason this would be a big help is because Michael Beasley (who averaged 13.2 PPG and 5.6 RPG this season) is unsigned for next season.

The projected salary cap for the 2018-19 season is $101 million. They are currently at around $104 million. That includes the 12 players they have under contract, and you have to factor in the $4 million they can spend on the rookie contract. Because they’re already over the salary cap that virtually means their hands are tied in terms of having money to spend on players who wish to play for them.

However if a few roster moves are made, they can clear up cap space. These moves would include Courtney Lee, Enes Kanter or Kyle O’Quinn. Lee has two years and $25 million remaining on his contract. If traded to a contender the Knicks could get a solid player or two to deepen their roster. Both big men have player options for the upcoming season, and have yet to opt in. Both are valuable to this team, but if the team is going to keep one, it should be Kanter who not only is productive but brings the toughness that the team didn’t seem to have before he got there. Also not for nothing, who else is going to challenge and talk trash to LeBron when he comes to town?