What’s Left: Schedule Analysis for the Best of the East 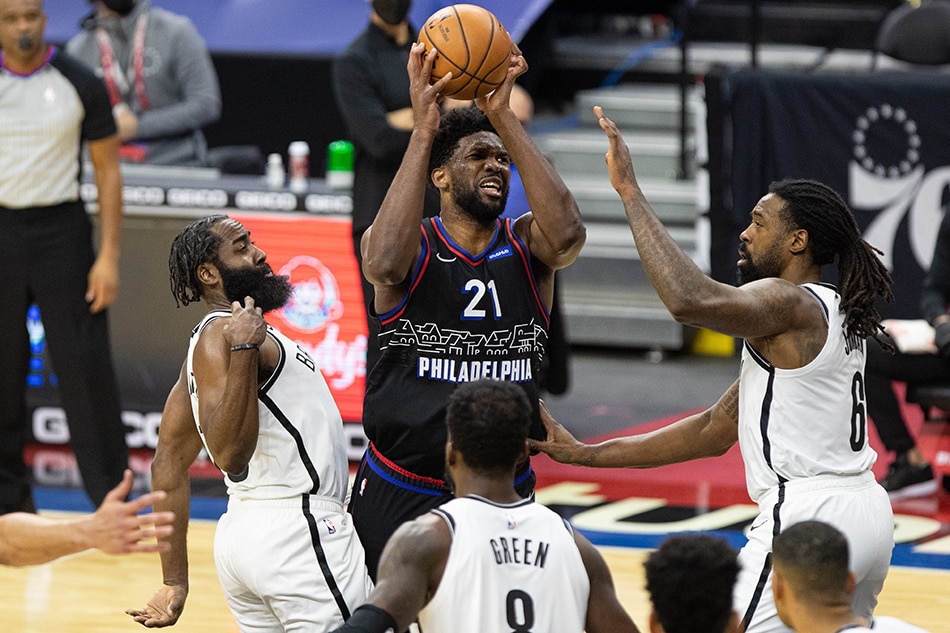 The Eastern Conference is a tightly contested race, and an incredibly important one. The Brooklyn Nets are the current one seed, with the Philadelphia 76ers just a half game behind. That means the 76ers have the same losses, but have played one less game and have one less possible win. If they win the next game on their schedule, they tie. It’s a tie that they desperately want. The one seed not only gets home court advantage (less important these days, but fans are coming back), but they get the real prize, avoiding the Milwaukee Bucks. Of course, the Bucks themselves aren’t totally out of the race, which is partly what makes them so dangerous.

Why Does the One Seed Matter?

Right now there is a clear hierarchy to the Eastern Conference. The 76ers, Nets and Bucks are at the top far ahead of the rest of the pack. Then 4-9 have almost identical records, solid teams but not terribly frightening (except maybe the Miami Heat). Therefore, whoever gets the one seed only has to play one of the other two clear top teams, while the second and third place teams need to play both. That will be a major advantage in the Eastern Conference finals.

The one seed is of utmost importance. That much is clear. So what are the two top teams pathway to getting there? The Nets have 20 games left to play, while the 76ers have 21. Let’s analyze the schedule left for both teams.

If everything goes as projected here, the Nets go 16-4 over the last 20, which is higher than their current win percentage. Any slight game could go either way though. Not only that, but the Nets are not immune to losing baffling games (just like any NBA team to be fair) as they have losses to the Cavaliers and the Washington Wizards. They play 11 current playoff teams but only have two games against the current bottom eight teams. While they don’t play the Los Angeles Clippers or Jazz, three combined away games against the 76ers and Bucks is no joke. According to Tankathon, the Nets have the ninth hardest schedule left. Final Projection 52-20.

These projections have the 76ers going 19-2, which is probably not going to happen, but it’s not that crazy. The back-to-backs with Embiid are pretty much 50/50s no matter who they play. At the same time, the schedule is quite a bit easier than the Nets’. Tankathon has them 10th easiest and one can see why. They play the same number of current playoff teams that the Nets do (11) but they play a lot less Western Conference playoff teams than Eastern Conference ones. Not only that, but they also play six games against the bottom of the NBA which one would assume are all but guaranteed wins. The 76ers play a lot of the same top opponents that the Nets do, but the rest of the schedule is easier. Final Projection 54-18.

And the Winner Is… The Philadelphia 76ers

Is that a bit of a homer pick? Sure, but at the same time looking at the schedule it’s not far-fetched at all. Some of those Nets losses are ambitious, but the 76ers play most of their back-to-backs versus really bad teams, while the Nets play versus good teams that could beat them. While both of these projections were made with the assumption that starters stay relatively healthy, there’s no guarantee of that for either team. They both have had many games with starters missing. No matter what, it should be a very tight race for that crucial one seed. If you’re the type to circle games on the calendar, Wednesday April 14th is the date to know. The winner of that game will be in the driver’s seat, and both squads know it.

KD Has A Perfect Night in Return (Literally)
Torrey Craig: The Suns Find Another Winning Player