What’s Next For The Boston Celtics? 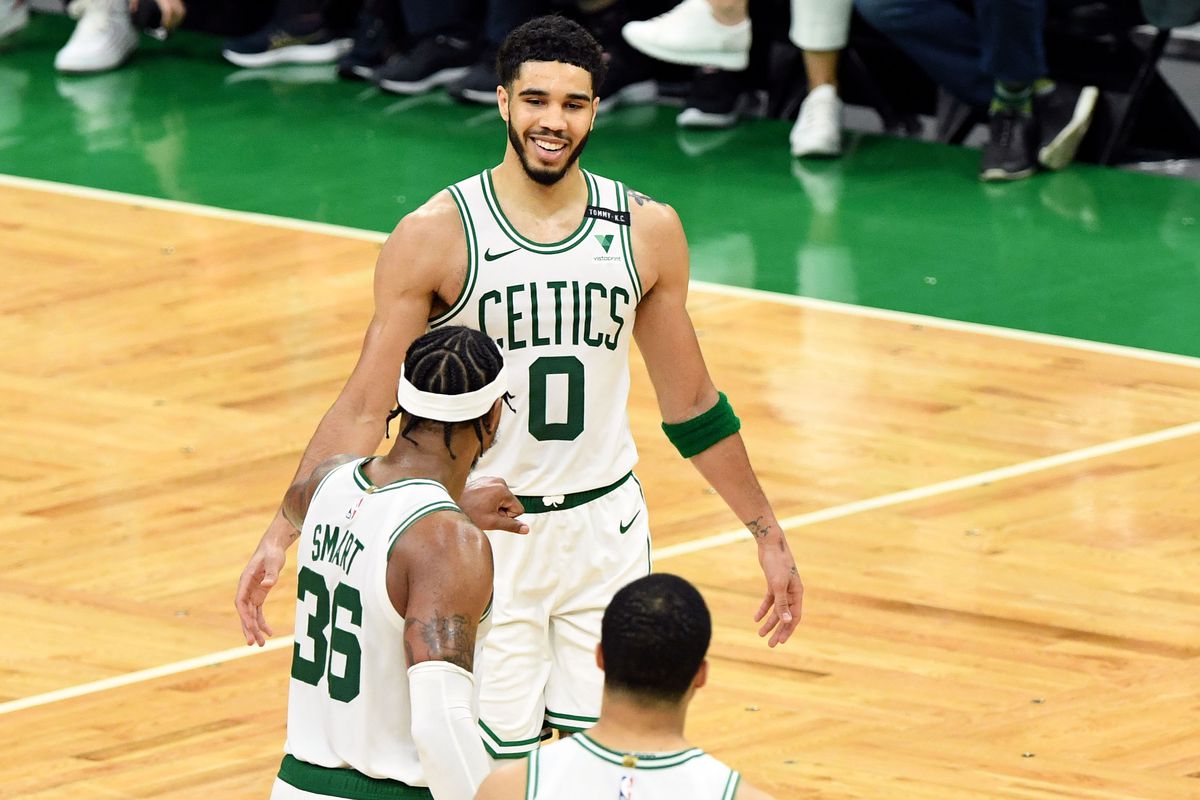 The Boston Celtics were just the second team to be eliminated from the 2021 NBA Playoffs after losing to the Brooklyn Nets 123-109 and ultimately, four games to one. This past season was very up and down for the Celtics. They dealt with injuries, players missing time due to COVID-19 protocols, and just overall inconsistent play.

Just one day after being eliminated from the playoffs the Celtics’ former President of Basketball Operations Danny Ainge retired and will be replaced by Brad Stevens, who decided not to continue coaching the team. Ideally, the Celtics need a player’s coach rather than a builder coach since they have a clear direction. Some of those coaches would consist of Los Angeles Lakers assistant coach Jason Kidd, Los Angeles Clippers assistant coach Chauncey Billups, and Brooklyn Nets assistant coach Ime Udoka who were all former NBA players respectively. They’ve also been rumoured to be interested in former Atlanta Hawks head coach Lloyd Pierce as well as Celtics lead assistant Jay Larranaga.

As far as their roster is concerned, the Celtics have five free agents which consist of:

Besides looking for coaches, the Celtics should look into acquiring a legitimate stretch big and a rim protecting center. The only problem is that the Celtics will be over the cap because of Tristan Thompson’s $18 million contract from last offseason. Fortunately for the Celtics, they have Evan Fournier’s Bird Rights, so they would be able to go over the cap to keep him on the roster if they wanted to. That being said, the Celtics will likely be signing free agents to cheaper deals this offseason. Some potential free agents that the Celtics should prioritize consist of:

If the Celtics want a more cap-friendly way to add to their roster, they have the 16th and 45th overall picks in this year’s draft to lean on. Ideally, the Celtics should use their draft pick on a rookie that is ready to contribute right away. A couple of those prospects consist of Charles Bassey from Western Kentucky who was once a highly touted prospect, and Luka Garza from Iowa who was named the National Player of the Year this past season. As far as their 45th pick is concerned they’ll likely use that as a draft and stash pick or possibly trade it.

Overall, the Boston Celtics aim is to right the ship after taking steps in the wrong direction after making that run to the Eastern Conference Finals in 2018, but it all starts with the moves that the organization makes this offseason.

Nuggets Feeling The Loss Of Jamal Murray
What’s Next For The New York Knicks?