What’s Next For The California Hockey Teams 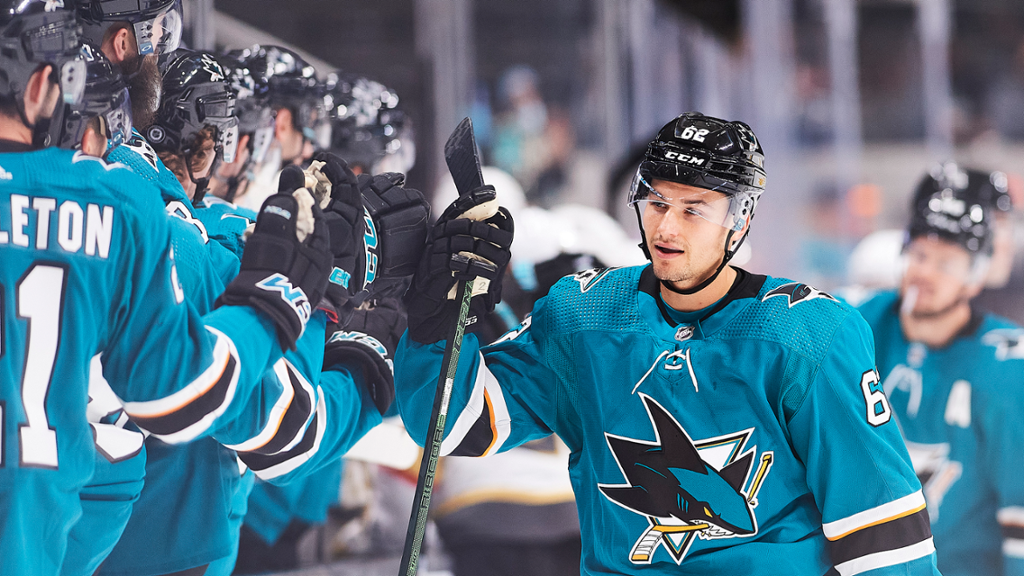 For the better part of the 2010s, the three-game road trip through California was known as ‘Death Valley.’ Teams making the trip struggled to make it out with more than two or three points after facing three talented and hard-hitting teams.

The Anaheim Ducks, Los Angeles Kings, and San Jose Sharks were mainstay playoff teams and Stanley Cup contenders throughout the late 2000s and most of the 2010s. In the nine seasons between 2009-10 and 2017-18, all three California teams made the playoffs five times. And in the same span, there were no seasons without at least one of the teams making an appearance in the playoffs.

Each team boasted cores of future Hall-of-Famers. With Joe Thornton, and Patrick Marleau in the bay area. Anze Kopitar, Drew Doughty in LA, Corey Perry, and Ryan Getzlaf in Anaheim.

Since 2019 all the California teams have struggled in the regular season, and none of them made the playoffs until the Kings did just this past season. All three teams are seeing their old cores either completely gone, or on their way out. Each team is trying to get younger and faster to keep up with the changes around the league. All three teams have seen varying degrees of success with their rebuilds.

By the time all three teams found themselves at the bottom of the Pacific Division, the Kings brought down the most hardware with them. The Kings won the Stanley Cup in 2012 and 2014, the only team to win the Cup during the ‘Death Valley’ years.

It can be argued that the Kings had the best goaltending and overall team defense with the championships to prove it. Players like Johnathan Quick, Dustin Brown, Jeff Carter, and the aforementioned Kopitar and Doughty were all in their primes with great depth players supporting them. Even though the team never won the division, once the playoffs started, everyone knew they would be a dark-horse candidate for the Cup.

The Kings were also the first California team to face struggles during the regular season/postseason. Since their second Stanley Cup victory in 2014, the Kings have failed to make it past the first round of the playoffs. They also failed to reach the playoffs in 2015, missing the mark by just 3 points. The team continued to struggle until their window was shut after getting swept in the first round by the expansion Vegas Golden Knights, in 2018.

The Kings would miss the playoffs for the next three seasons and began the transition to a rebuilding team. The rebuild has already shown signs of success with the Kings making the playoffs this past season. A feat very few saw coming. The Kings are seeing their next core develop right in front of them with Gabe Vilardi, Arthur Kaliyev, Jordan Spence, and Sean Durzi taking the reins. The Kings also just acquired Kevin Fiala from the Wild and signed him to a 7-year extension. Kopitar and Doughty still produce consistently as long as they’re able to stay healthy. Doughty sat out significant time during the 2021-22 season due to injuries, and some argue the Kings could’ve gotten past round 1 if he was healthy.

If there’s a chance at all three California teams returning to their days as powerhouses, the Kings are on pace to be the first to get there.

One of the best accomplishments for the Ducks during the ‘Death Valley’ years was winning the Pacific Division 5 seasons in a row between 2012-13 and 2016-17. The Ducks were 1st in the Western Conference 2013-14 and 2014-15. Unlike the Kings, the Ducks were unable to appear in any Stanley Cup Finals and struggled against their Californian rivals in the playoffs.

The last time the Ducks made the playoffs they were swept in the first round by the Sharks in 2018. The Ducks saw a sharp decline in overall team depth and finished 6th in the Pacific the next season. The Ducks’ young players took longer to develop than expected and the team showed little to no signs of improvement for the next couple of seasons. Overall depth continued to hinder the Ducks and is still an issue the team will need to take care of if they want to be more competitive during the regular season.

The Ducks have just missed the playoffs for the fourth straight year, but a playoff spot could be on the horizon for the Ducks with how impressive their young players are beginning to develop. Trevor Zegras finished 2nd in the voting for the Calder Memorial Trophy and scored some of the best highlight goals during the 2021-22 season. Other players like Troy Terry, Maxime Comtois, Sonny Milano, Jamie Drysdale, and Mason McTavish all have the potential to be highly skilled players in the NHL. The Ducks have done a good job at acquiring draft picks and have two first-round picks for the upcoming 2022 draft, and already have three second-round picks for the 2023 draft.

If the Ducks can surround their young core with the right veteran leadership, the team could find themselves back in the playoffs sooner than expected like the Kings.

Of all the California teams, the Sharks continue to be the most tortured. They are the only one of the three teams without a single Stanley Cup victory, with only one appearance in the finals when they lost, in 6 games to the Pittsburgh Penguins in 2016.

Despite the talented core, all of the big trades, and free-agent signings, the Sharks were unable to bring a Stanley Cup to the Bay Area. The Sharks began the 2010s decade with back-to-back Western Conference Final losses in 2010 and 2011. Chicago swept the Sharks in 2010, then the Sharks lost to Vancouver in 5 games a year later. Regardless of how they performed in the playoffs each year, the Sharks remained one of the best regular-season teams throughout the 2000s and 2010s. The Sharks finished in the top 3 teams in the Pacific in all but one season between 2009-10 and 2018-19.

It seemed like any year could be the Sharks’ year. One of those years was the 2013-14 season. The Sharks finished 2nd in the Pacific and faced the Kings in the first round of the playoffs. The Sharks jumped out to a 3-0 series lead dominating throughout the first three games. Sharks looked ready for another deep run after quickly dispatching the Kings. But then it was 3-1, then 3-2, then 3-3. The Kings forced a game 7 and the Sharks had no answers. The Kings would complete the reverse sweep and go on to win the Stanley Cup. Watching that Kings team win the Cup that year made Sharks fans wonder what could’ve happened if the Sharks beat them that year. To make matters worse, the Sharks missed the playoffs the following season, ending their 10-season playoff streak.

The Sharks are currently sitting at another franchise low, just like they faced in 2014/2015. But things feel different this time. Unlike the other two California teams, the Sharks aren’t exactly in a position for a full rebuild. There are a number of big contracts that are seemingly unmovable. These contracts leave the Sharks dangerously close to the Salary Cap most years, preventing them from landing key free-agent signings. The tough contracts aren’t the most attractive to most teams in the league which prevents the Sharks from obtaining more 1st and 2nd round draft picks. The all-in trades and contract signings have come back to haunt the Sharks with the team not having a prospect pool that’s on par with the Kings and Ducks.

The Sharks are currently looking for a new General Manager. Once a new face steps into the position, it’ll be interesting to see which direction the team goes during the next few seasons.