What’s Next For the Jaguars? 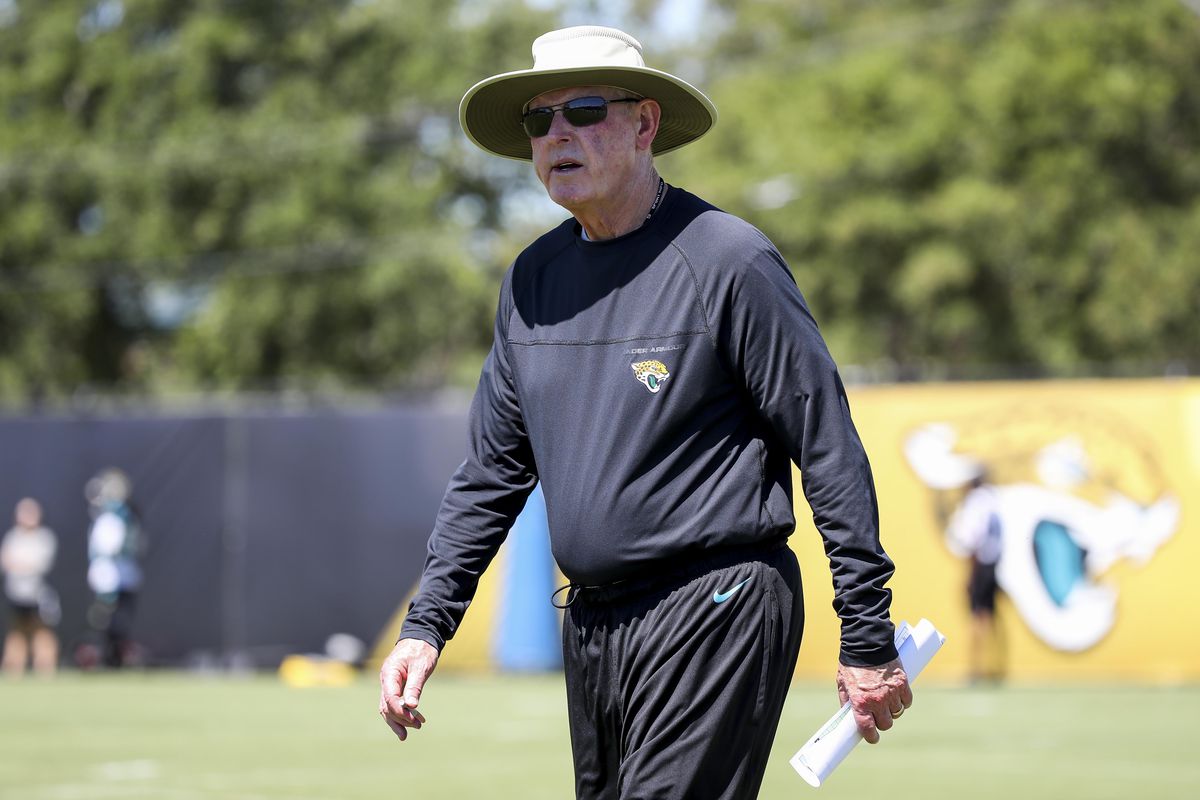 Finishing up the 2018 National Football League (NFL) season with a concerning (5-11) record, the Jacksonville Jaguars (JAX) went from possible contenders to a team with a mistaken identity.

Their best player Cornerback (CB) Jalen Ramsey, according to ESPN led the team with three interceptions, three assisted tackles, and 62 total solo-tackles in 16 games: arguably the most disappointing season of his young career thus far. For many players his season was respectable but Ramsey is the franchise player and has unlocked potential that he didn’t’t live up to this season.

As the season unfolded he become a trade target and his job security is still unknown has the regular season ended this past Sunday.

Franchise Running Back (RB) Leonard Fournette, was put on notice by one of the leading executive mangers Tom Coughlin at the end of the season. Fournette fought injuries and played it safe towards a slow return to preserve any consistent injuries. He finished up only playing half the NFL season, according to ESPN he recorded 624 total yards from scrimmage and six total touchdowns (TD).

Quarterback (QB) Blake Bortles was interchanged throughout the season and may have foreshadowed his tenure with the Jags as he finished with another lack-luster performance on Sunday. Bortles himself only showed flashes of star-power throughout his career and hasn’t fought consistent enough to remain a franchise quarterback as of now.

Last season, the whole team had his back as the Jags announced he was their QB for the years to come, however this year’s ending has been quiet from his teammates: a possible sign that everyone is ready to move on.

This team was supposed to claim the AFC South Division but ended up seeing the Houston Texans (HOU) top the division as well as saw the Indianapolis Colts (IND) pick-up a wildcard spot in the playoffs.

A heartbreaking outcome to a team who came up so fast,  is something they can feed off of for next season. They weren’t supposed to be this good, this fast, with such high expectations and now they can build off the fact that they are now experienced more than anything. Their defense can bounce back next season with prime players in Linebacker (LB) Myles Jack, (LB) Telvin Smith, (CB) A.J. Bouye, and Defensive End (DE) Calais Campbell.

A fresh start at the QB position is needed, it’s going to be the driving force to the team the Jags were expected to be.

Whether that means drafting yet another quarterback or trading for the likes of a proven-veteran QB. The Baltimore Ravens (BAL) look to move on from (QB) Joe Flacco, the New Orleans Saints (NO) could possibly see their insurance back-up (QB) Teddy Bridgewater move on to a starting position, (QB) Eli Manning could find himself playing once again for Tom Couglin or in a high-risk move the Jags could look to sign (QB) Robert Griffin lll in an all-out resurgence of a once star-powered player.

The Jaguars hold big questions and as they see their rivals compete in the playoffs they can only hold themselves accountable for continuous failures. However, with the right decisions they will begin 2019 with unprecedented possibilities.

Eli Focused On Dallas, Not His Giants Career
Colts Have Luck On Their Side