What’s Next For The Miami Heat? 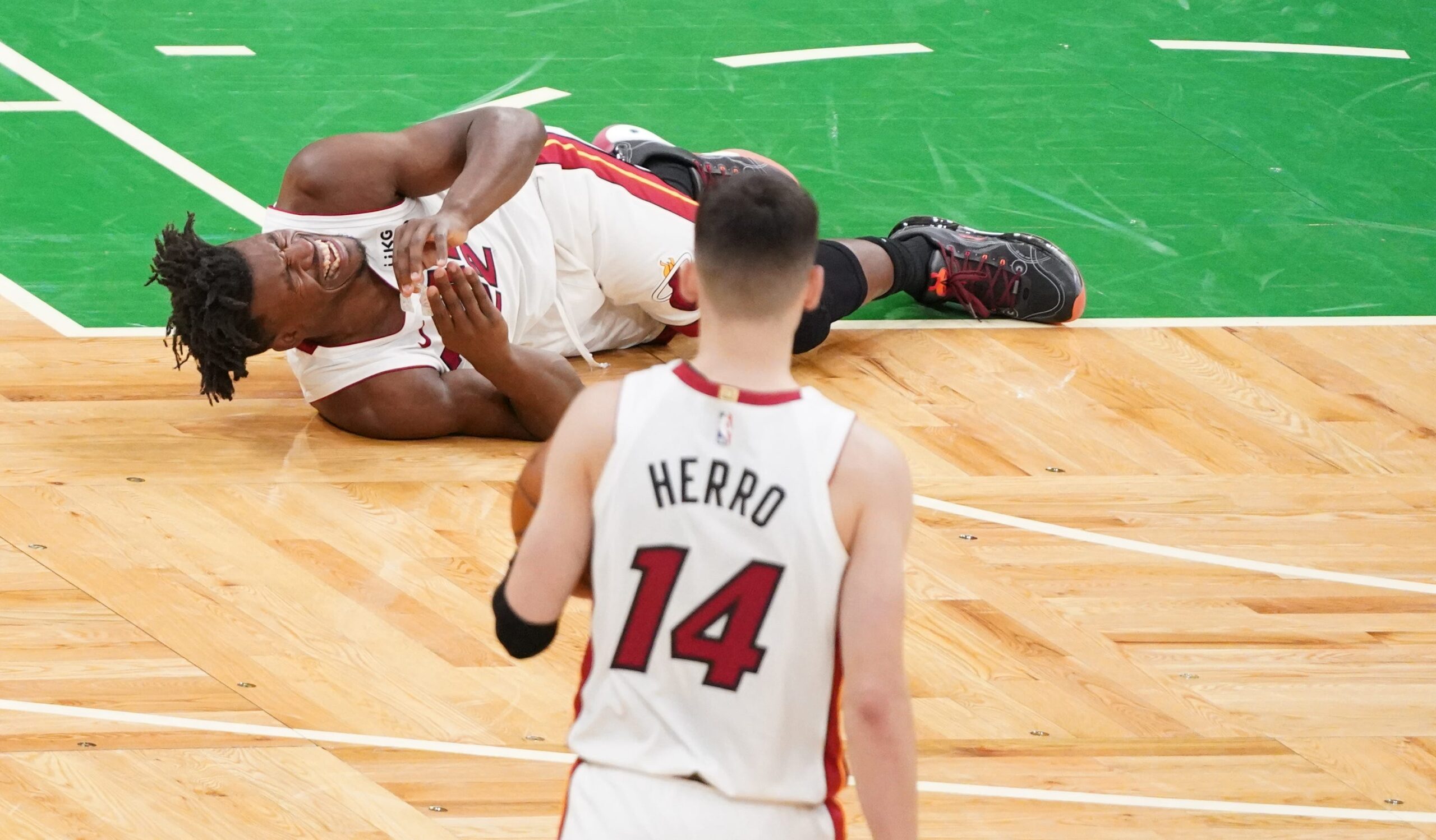 The Miami Heat were the first team to be eliminated from the 2021 NBA Playoffs after getting swept by the Milwaukee Bucks. Besides Game One, the Bucks won every other game by at least 17 points. This series definitely didn’t live up to the hype but neither did last year’s series in the bubble when the Heat beat the Bucks four games to one. Going into the offseason, the Heat have many questions that they’ll have to answer.

The Miami Heat have 11 players who will become free agents this offseason. Those players consist of:

The main priority for the Heat should be to re-sign Duncan Robinson as well as Goran Dragic. Everyone else’s future with the Heat looks to be up in the air. The Miami Heat do not currently own a pick in this year’s draft. The pick was originally acquired by the Phoenix Suns for Goran Dragic during the 2015 trade deadline. The Heat would have picked 18th overall in this year’s draft but it now belongs to the Oklahoma City Thunder which was acquired from the Clippers during the Paul George trade back in 2019. So free agency will be all the more important in making sure the Heat get back on their feet. However, that doesn’t mean the Heat can’t trade one of their assets such as Precious Achiuwa in order to gain draft capital in what is billed to be one of the better draft classes in recent memory. If the Heat were to trade into the first round they should target two-way guard prospects such as Ayo Dosunmu and Jared Butler.

The Heat will also have to make a big decision on Victor Oladipo. Although Oladipo has been a productive player, he has struggled to stay healthy ever since his breakout season in 2017-2018. There have been conflicting reports related to his quad injury. Some reports said he could potentially miss all of next season whereas as others say he could be cleared for full contact by November. Either way, Oladipo’s recent injury history may hold him back from making as much money as he envisioned.

The Heat should look to add a point guard who knows how to run an offense as well as adding toughness and size at the power forward and center positions. At the moment the Heat are projected to have $112 million in cap space going into this offseason. A list of players they should consider consist of:

Overall, losing in the first round, let alone getting swept, wasn’t the ending the Heat or their fans envisioned. The Bucks seemed to want this series more than the Heat after losing to them in embarrassing fashion last year. However, a taste of humble pie doesn’t hurt. It’s easy to poke fun at a team when they don’t perform up to expectations in the playoffs but rapper Big Sean said it best: “some losses teach you more than always winning ever could.”

How the Mavericks Can Bounce Back in Games 5 & 6
NBA Mock Draft (Picks 1-14): End of Regular Season Edition