What’s Next for the Middleweight Division after UFC 253? 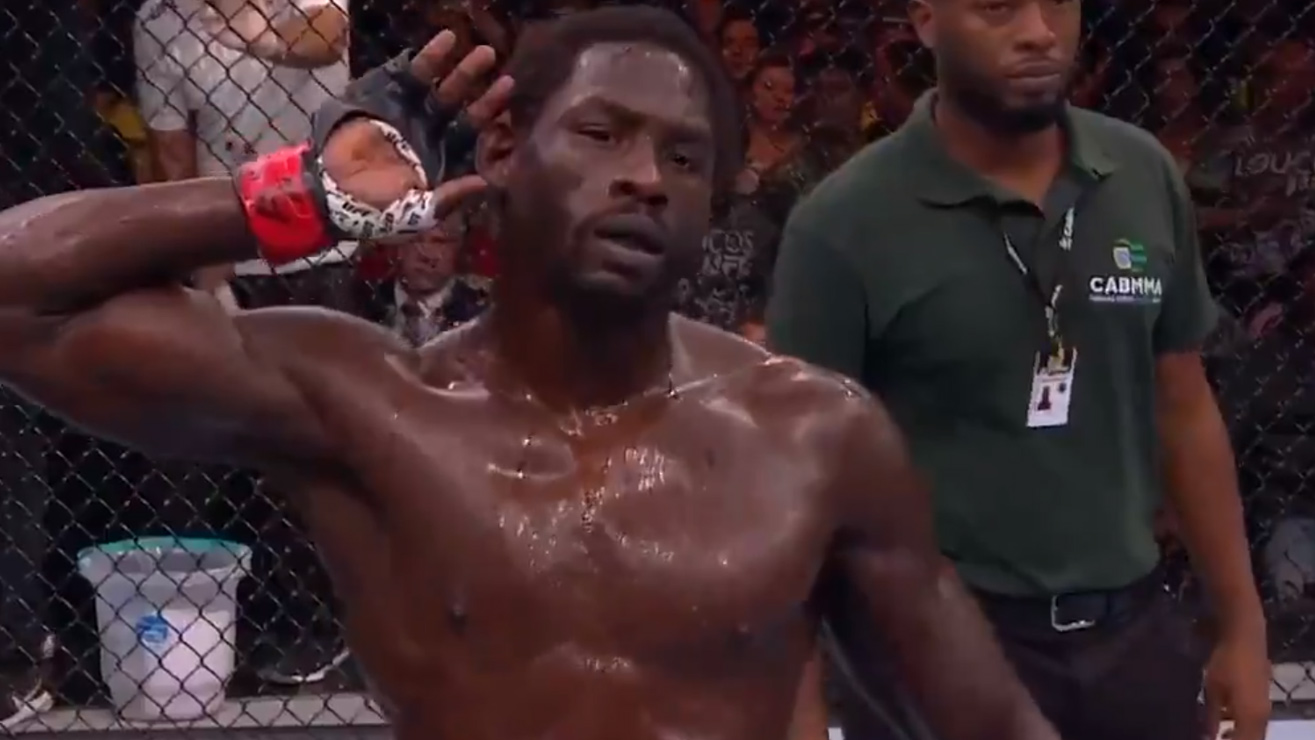 UFC 253 has come and gone, and Israel Adesanya has proven his merit in spectacular fashion. Now, the middleweight title picture has many interesting roads pending upcoming fights. The following contenders could make a case against the best middleweight in the world.

He simply needs to beat Robert Whittaker. It is the number one contender’s fight, and even Adesanya predicted that Cannonier would be his next opponent right after his victory. This would be the most interesting fight for the title because of their lack of history.

For Adesanya, it is a chance to take out another contender. It would be an interesting match-up and something fresh for the title.

Whittaker was finished by Adesanya in 2019. It was a disastrous performance by Whittaker relative to his previous fights. He outlasted Yoel Romero for 10 rounds – one fight with a busted knee and the other while almost being knocked out.

For many, this rematch is a foregone conclusion, but Whittaker is determined to get back his title. He would clearly need to make adjustments in order to find more success as he definitely did better than Costa.

He still has to beat Cannonier, but a win may not be enough. It is possible that he needs to be convincing in order to get that rematch soon. If not, he may have an opponent in the next man.

Hermansson lost against Cannonier, but should Cannonier lose to Whittaker, Hermansson may be in prime position to jump ahead. With a quick win over Kelvin Gastelum and a fight against Darren Till on the horizon for December, he could quickly set himself up at the number one contender.

Hermansson was on a streak before falling to Cannonier, and he also possesses a ground game that could problematic for Adesanya. Most of Adesanya’s opponents have attempted to battle him on the feet, and all have failed.

Hermansson’s ground game is dangerous, and he could be a stylistic nightmare for Adesanya.

Till, the most outspoken of the contenders, believes he has the striking tools and attributes to beat Adesanya. His style is calculating and although he is coming off a close loss to Whittaker, it did not hurt his stock all too much. It was a close fight that saw him hurt the former champion.

With a win over Gastelum on his belt to go along with a close loss to Whittaker, he could tak advantage with a win over Hermansson.

Romero is coming off the loss to Adesanya, but the fight is nothing to remember. Neither man truly engaged, and although Adesanya is far from blameless, Romero’s still nature certainly didn’t help. Still, he is a scary fighter. He could climb back to the top with wins. He was scheduled to face Uriah Hall, but the fight was cancelled after Romero claimed an injury.

Hall has claimed that Romero is moving to 205 lbs, but for now, that remains to be seen. He is still a contender who can beat anyone, and his aura is unparalleled.

Clearly, Costa needs to improve before he even sniffs a rematch. His performance was not indicative of his past fights, but it appears that if he wants to beat Adesanya, he needs to work on some aspects of his game.

He is most likely going to get a fight against one of the previously mentioned fighters or someone like Derek Brunson or Kelvin Gastelum. He is going to have to prove his worth and show drastic improvement.

If he wins and shows the same skills he previously showcased, then he may be stuck in contender’s purgatory for a while since he was so thoroughly dominated.

The mix of top contenders at 185 are either rematches for Adesanya or fresh challenges. Most of the names are strikers, but a couple could provide problems with offensive grappling. There are also names like Kelvin Gastelum, who nearly beat Adesanya but is on a losing streak, and Uriah Hall. Young guns like Khamzat Chimaev and Edmen Shahbazyan have much to prove in order to reach the top, but they can problems down the line.

Adesanya has dominated nearly everyone in his path. With some fresh opponents on the horizon, the middleweight division could see a shake-up if one of these men can overcome the lofty obstacle that is Israel Adesanya. For now, he sits as the undisputed king.