What’s Next for the UFC’S Biggest Mega Star? 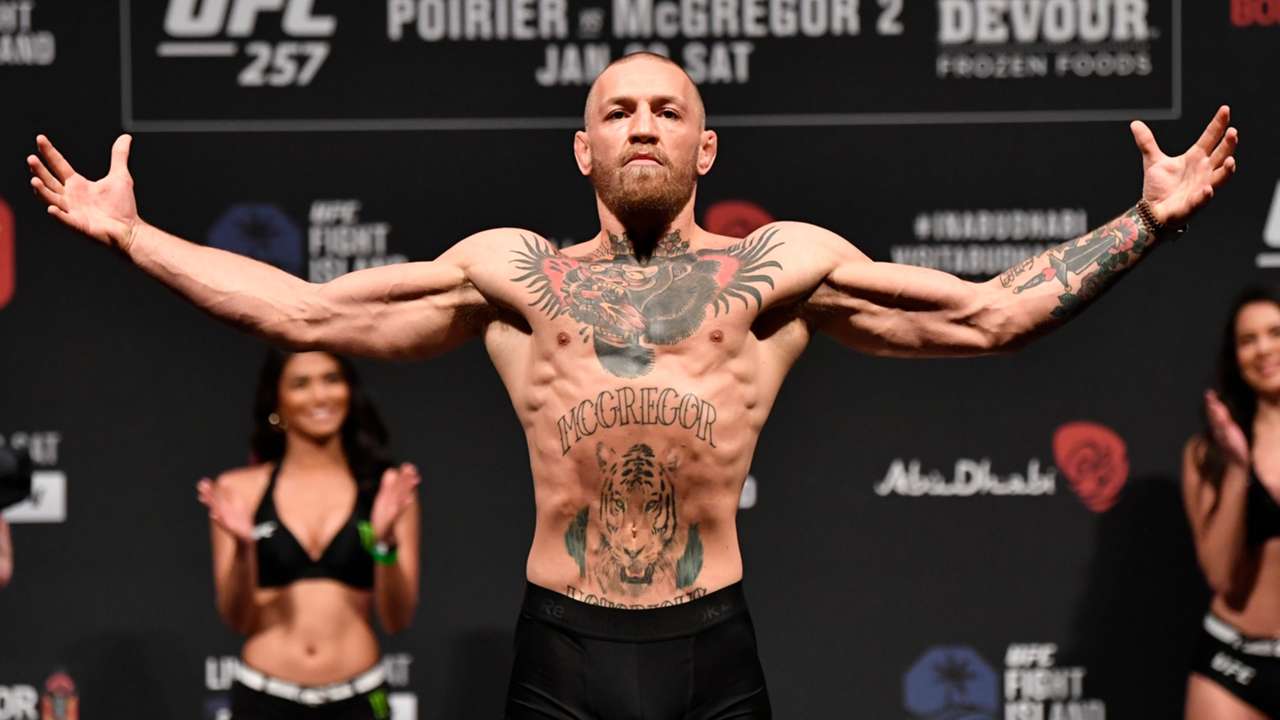 On Saturday, former lightweight and featherweight champion Conor McGregor suffers a devastating lost against former interim lightweight champion Dustin Poirier. Poirier avenges his loss to McGregor in incredible fashion. Ending the bout with a flurry of strikes, dropping McGregor with a right hook. In 2014, McGregor fought at the MGM Grand Arena for the first time, knocking out Poirier at UFC 178 in the first round. Growing his power towards UFC immortality. Now, what’s next for the UFC biggest star?

Conor McGregor has lost two of his last three fights in the UFC. One of those losses including against his arch rival and undefeated lightweight champion, Khabib Nurmagomedov. Nurmagomedov recently announced his retirement after his win against Justin Gaejthe at UFC 254. He has promised his mother that he will never fight again after the death of his father. However, president of the UFC Dana White is still trying to convince Khabib to come back for one more fight. McGregor and Nurmagomedov has the most intense rivalry in the promotion’s history. They fought at UFC 229 in Las Vegas, with the lightweight title on the line and being the most watched event in UFC history.

Nurmagomedov finished McGregor via rare naked choke in the 4th round ending their storied rivalry for now. After the bout, McGregor’s teammate Dillion Danis was taunting Khabib causing the champion to jump out of the cage to attack him. Starting a full blown war, with people from Khabib’s team jumping McGregor in the cage. This rivalry goes beyond the sport itself, it’s truly personal. Furthermore, McGregor has now lost to Poirier and has probably lost his chance to get his long wanted rematch against Nurmagomedov. Poirier’s underdog victory has cost the UFC potentially hundreds of millions of dollars. Since the rematch had so much anticipation. Dana White told the media that Khabib said “Dana, you know I’m levels above these guys.” Khabib has shown no interest coming back after watching Saturday night. This means that the title will be stripped and vacant until further notice.

Conor McGregor suffered a leg injury due to amount of leg strikes he took. Stating to the media that his leg was completely dead and compromised. Poirier and McGregor both have interest in fighting for a third time. Except, White is mostly likely going to have Michael Chandler and Poirier fight for the vacant title. Which means McGregor needs to find someone to fight next. Can he fight Nate Diaz and have their epic trilogy grudge match? Or can he fight Tony Ferguson who is coming off losses against two top contenders. McGregor is still the UFC’s biggest star after the loss, he’s grown the sport to the popularity it displays today.

Dana White stated that this is a quote on quote “Rocky 3” situation. He has enough money to retire and he’s more than just a fighter. It’s hard to stay motivated when you have made over 100 million dollars. This loss is either going to make him more hungry or he’s simply going to walk away. McGregor will stay active for the rest of 2021, although he loves fighting and competing. He will never get a chance to avenge his loss against Khabib.