What’s The Deal With The Play-In Tourney? 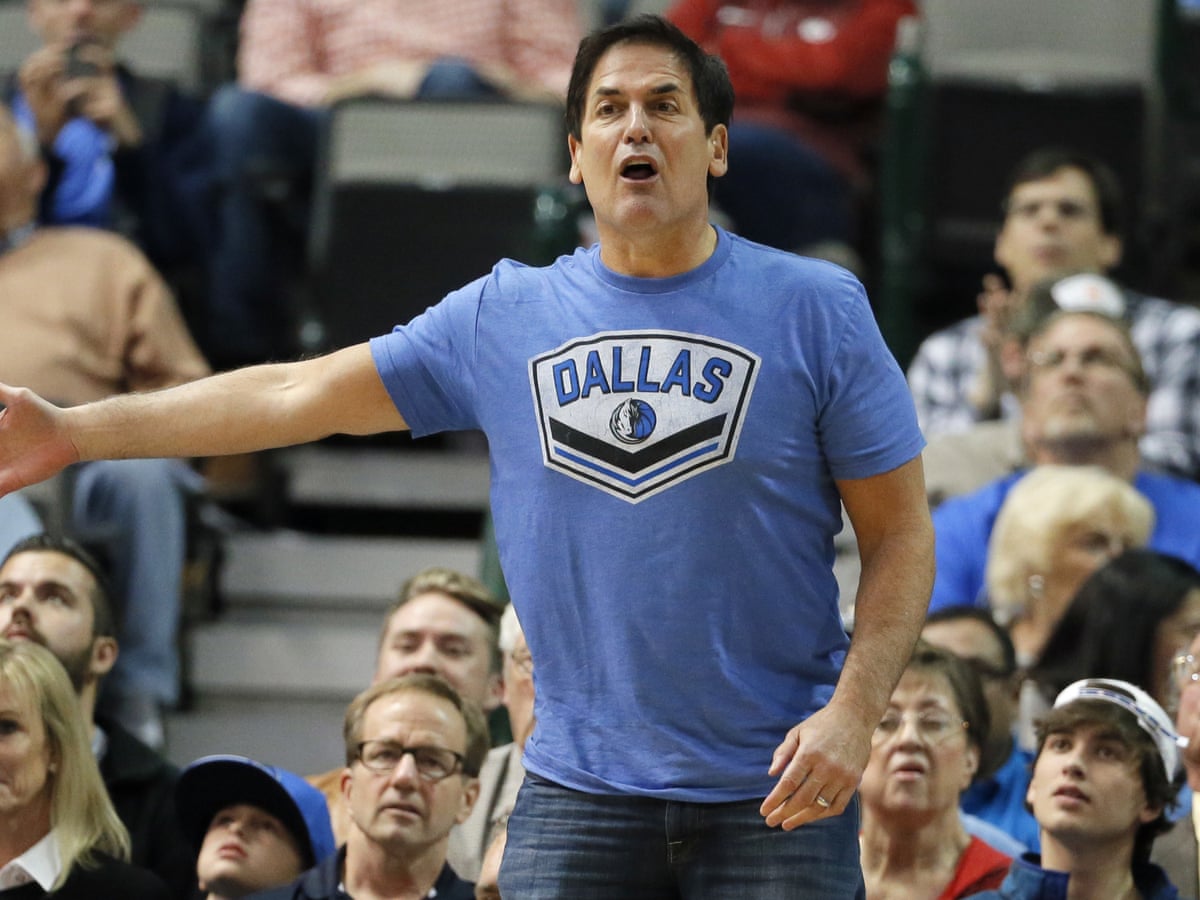 As the postseason approaches and teams gear up for the playoffs, a new monkey wrench’s added to the entrance to the postseason. Due to the shortened 72 game season, a play-in tournament was put in place for lower seeded teams (7-10) to battle for the seventh and eighth spot in each conference. The seventh and eighth seed will face off and whoever wins secures the seventh seed; but the loser still has a chance to get the eighth seed by playing against the winner of the ninth and tenth place game.

Since the emergence of the play-in tourney, there has been recent chatter about how the tournament is harmful for the league even though every team unanimously signed off and agreed to it. Owners such as Mark Cuban as well as Dallas Mavericks star Luka Doncic both showed their disdain for the tournament, calling it a “huge mistake” and “not seeing the point of the tournament”. These statements, while contrary to popular belief of reddit fans and sports analysis, are still valid, but the only issue is that not only did their organization sign off on the tournament, it also didn’t seem to be an issue until the play-in tourney got closer. At this point, it’s fair to ask whether the playoff race for lower seeds still matters?’

Unfortunately, it means that these teams currently holding their seventh and eighth seed have to keep their spot and defend their place if they want to be in the playoffs. Personally, this was the best decision the league has made in a while. Ever since the bubble, fans got to see high octane competitive basketball that started with the play-in tournament keeping fans interested before the playoffs started. The play-in tourney puts a fire under the lower seeded teams while also creating a sense of urgency with each game so teams can secure the top six spots to avoid the play-in. It also gives a chance for the teams that place in the lower seeds that wouldn’t have a chance at the chip if there wasn’t a tournament in place. There might be more slept on teams that barely miss the eighth seed so the tournament gives them a bit of a redemption chance to really show they deserve to be in the playoffs.

The play-in tournament has brought life into the regular season. For most, the season doesn’t start until the playoffs begin, but now with the play-in tourney fans now have something more to look forward to before the postseason. The stakes are higher, teams play harder and it makes for a worthwhile experience for fans who put their hard earned money into the sport.

The Resurgence of Reggie Jackson
With the Jazz, If It’s Not One Thing It’s Another