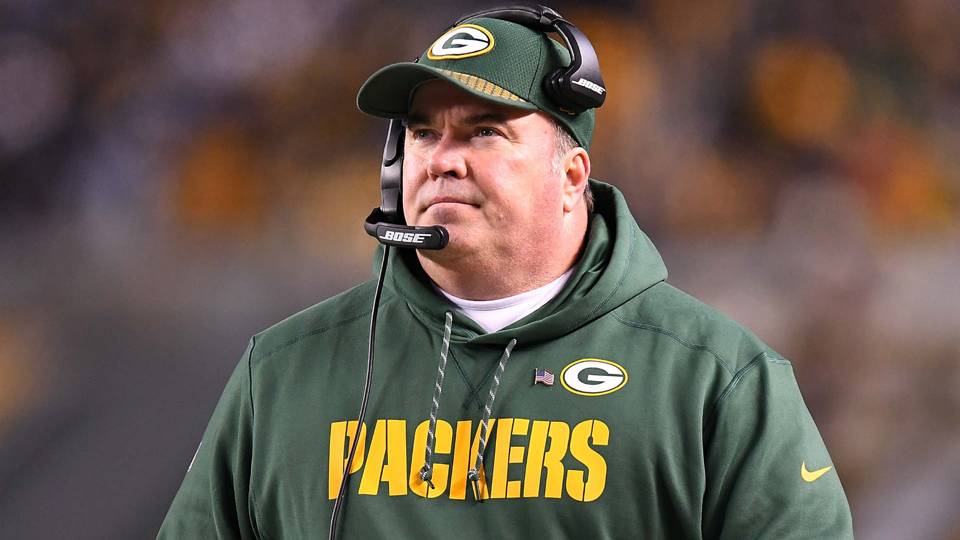 With a sense of uncertainty, the Packers will now just try to finish the season and justify their action of firing McCarthy a beloved head coach in Packer nation.

Since the relativity of Quarterback (QB) Aaron Rodgers in Green Bay, McCarthy has led the Packers in every fashion. At one point, he even held onto offensive play calling duties because he felt he was the man for the job.

The Packers themselves have been going through somewhat of a identity change on offense as they recently waived fan favorite Wide Receiver (WR) Jordy Nelson, traded Running Back (RB) Ty Montgomery and signed Tight End (TE) Jimmy Graham during the 2018 season. Not to mention the injury designated receivers that have given no structure passing wise to Rodgers.

After signing a four-year extension this offseason Rodgers is fully committed to being with this team for the foreseeable future.

Whoever the Packers sign next they must be one of Rodgers’ liking. One big name coach on the football market is Kliff Kingsbury who was just fired by Texas Tech University after six seasons. He has already gained interest from the Los Angeles Rams (LAR) organization or could it be Hue Jackson who now works on the Cleveland Browns staff.

With a month left to go, the Packers need to play to keep Rodgers happy.