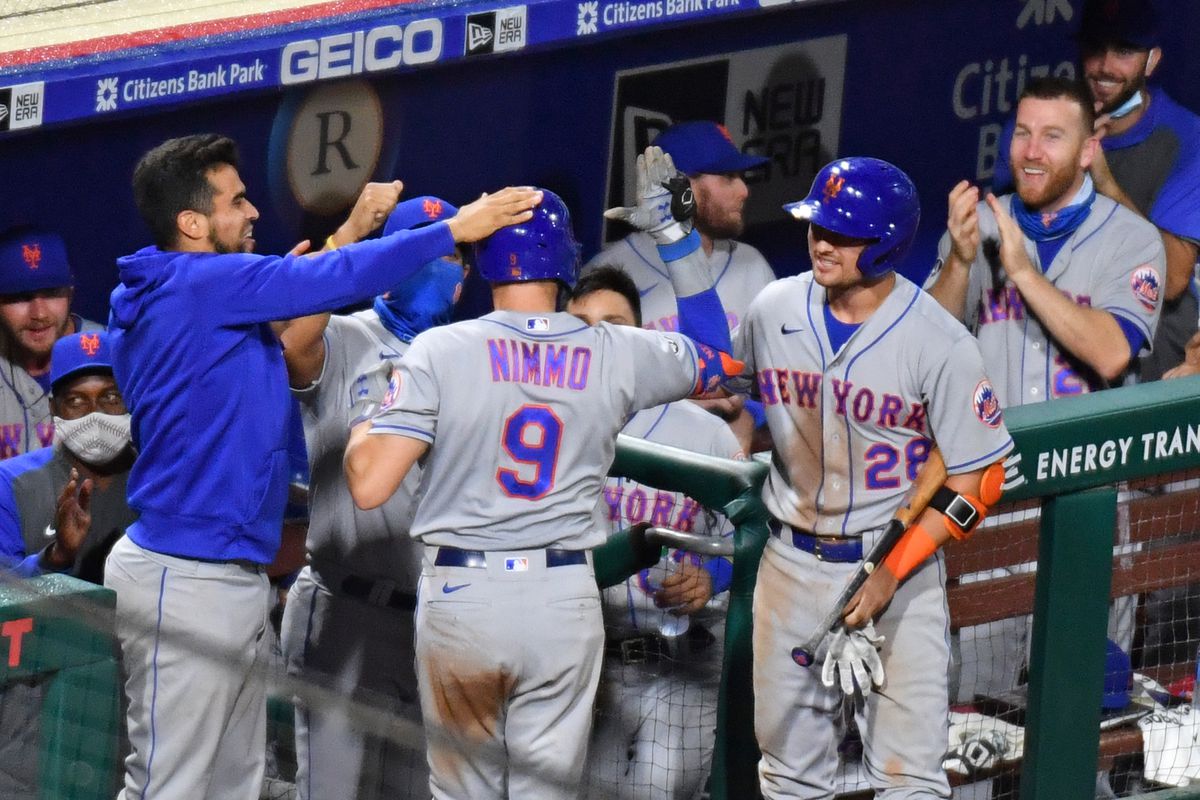 With Steve Cohen taking over the New York Mets in November there is a ton of hype and hope amongst fans that the eventual richest owner in baseball will be a big spender. However, we honestly have no idea how Cohen is going to spend once he is in control of the team.

The Mets bullpen should be a priority for the Mets this offseason as the team’s pitching has seriously struggled in 2020. There is a realistic scenario in which the Mets need like five new pitchers in their bullpen next season. Here are four bullpen arms that the Mets should sign this coming offseason.

It is not a secret that the Mets need more bullpen help, especially since they put their ace reliever Seth Lugo in the rotation in 2020.

After Edwin Díaz and Seth Lugo, the Mets have a bullpen filled with huge question marks. If the Mets want to be serious next season about contending, they absolutely need to spend some money to acquire a few elite relief arms. If there is any relief pitcher worth spending money on this offseason, it is Liam Hendriks.

Trevor Rosenthal has re-established himself as one of the game’s elite relief pitchers in 2020 and should be on the Mets radar this offseason. Rosenthal famously pitched 20.1 scoreless innings in the playoffs to begin his postseason career. In 2020, he pitched 23.2 innings with an ERA of 1.90 and a K/9 of 14.45.

After starting his career as an elite relief pitcher, Rosenthal fell off a bit in 2016 but re-found his groove in 2017 before getting hurt and missing all of 2018. When he came back in 2019, Rosenthal really struggled and there were questions about if he will ever return to form. Fortunately, Rosenthal is back to being an elite pitcher in 2020 and should get a raise from his 2020 salary of $1.75 million.

Rosenthal would be a big help to the Mets bullpen.

If the Mets can land May for a couple of million dollars, the Mets should totally sign him. Anyone who pitches over 60 innings with an ERA below 3.00 is an upgrade for any bullpen. Even May ends up being a combined version of this season and last season, he would be a huge improvement for the Mets bullpen.

Keone Kela is a cheap high upside option for the Mets. Kela earned $3.725 million this year with the Pirates but has only managed to pitch in 2 innings in 2020 after dealing with a forearm injury.

Considering 2020 was a lost season for Kela, he might come cheaper than his $3.725 million dollars 2020 salary. Even if he does cost that much, he is worth a flyer from the Mets.