Which NBA players will make the surprise leap this season? 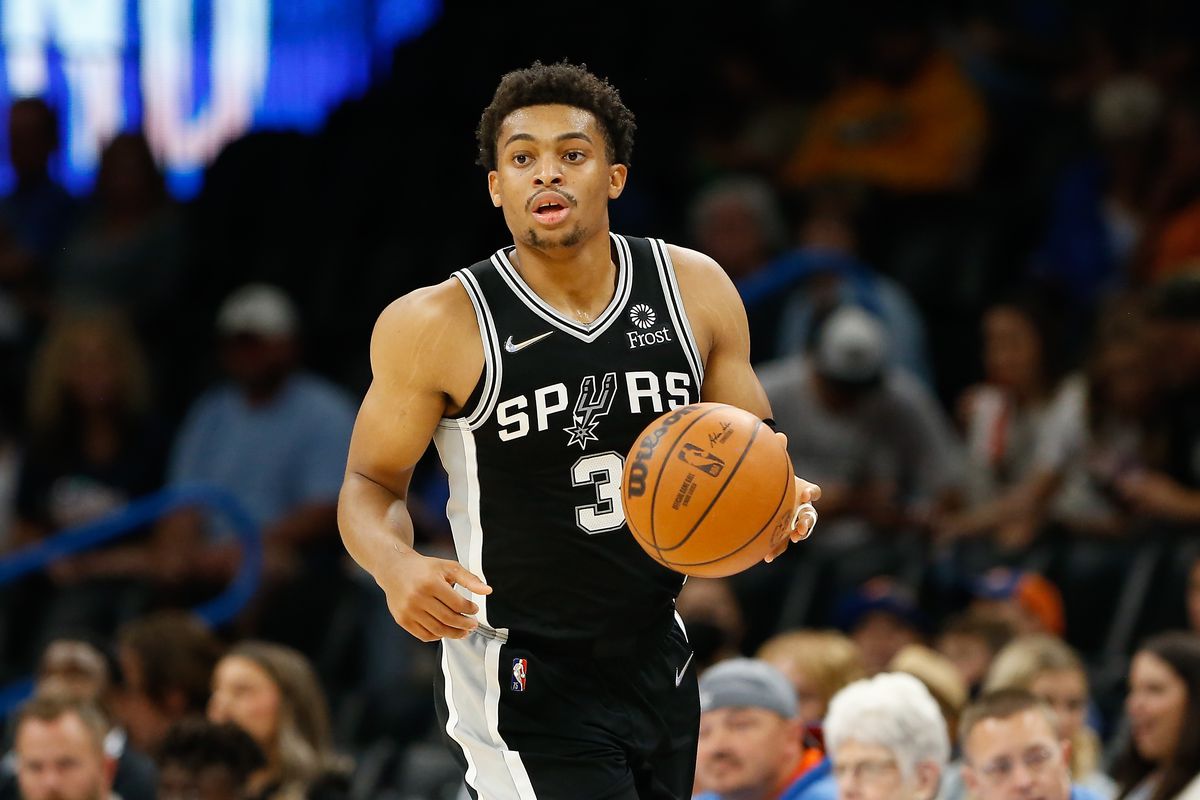 We all remember Giannis Antetokounmpo’s first MVP season. We remember watching Zach LaVine blossoming into a young star in Chicago. On a smaller scale, we remember Jordan Clarkson blossoming into a consistent scorer and taking on a Jamal Crawford type role. In less than two weeks, the NBA season starts. In a few short months, we will see a myriad of young talent take on larger roles, or create larger roles for themselves. Who will make the leap this year? Here are my predictions.

The reigning two time MVP, Nikola Jokic finally gets his Robin back. Not only is Murray a dynamic scorer, but he is presumably hungry to remind NBA fans just how good he can be at his best. Mike Malone is one of the best minds in basketball. His players consistently get better, and the Nuggets player development should be regarded at the top with Toronto, Boston, and Golden State among other teams. Murray arguably outshined Jokic in the 2020 Playoffs, notching multiple fifty point performances. That Jamal Murray, which many have forgotten about, is poised to make a run at an All-Star spot this season.

Our second player is another dynamic, young guard out of Kentucky. Tyrese Maxey turned it up at the end of last season, and continued his stellar play into the playoffs. Maxey was arguably more consistent than former MVP, James Harden down the stretch for the Sixers. Media Day in Philly showed just how close Harden and Maxey are, though. The two have been working out together this summer, and Maxey reportedly had to be kicked out of the Sixers’ training facility multiple times over the course of the offseason. If Maxey really becomes that third star for the Sixers, than we could be seeing the kid raining threes in this year’s NBA Finals.

Lots of people are talking about the Pistons’ new backcourt consisting of Cade Cunningham and Jaden Ivey. While these two will continue to be great young pieces, I expect Saddiq Bey to be the most consistent for Detroit in this upcoming season. Bey is a tough defender, as are many former Jay Wright products. Not only is he an incredible athlete, but he appears to have a complete, three-level scoring bag waiting to be unleashed. He is capable of getting to his spots, knocking down threes in bunches, and bothering good perimeter players defensively. Saddiq Bey is sneaky good.

After an overhaul of Utah’s roster, there really isn’t much left from the winning teams of the past five years. Collin Sexton was relatively forgotten after an injury sidelined him for virtually all of last season. His former Cavalier teammates went on to turn the franchise’s fortunes around without him. He now finds himself having been just a piece of the superstar trade in which he was swapped for Donovan Mitchell. Sexton is far and away the most talented player on Utah’s roster right now. If he can stay healthy, there’s no reason why he shouldn’t be scoring twenty-five or more points per game. Sexton has the Jazz’s figurative ‘keys to the castle’.

Keldon Johnson will find himself as the best scorer and potentially best player in San Antonio this season. His inconsistencies in scoring last season largely stemmed from the offense being dominated by Dejounte Murray. Murray has just been shipped off to Atlanta. Johnson no longer has an excuse. His long frame and natural scoring ability are finally going to pay dividends as he shows the world why the Spurs view him as a genuine franchise piece. Defensively, he is incredibly polished, and he also rebounds well for a wing. I expect KJ to average at least twenty points per game this year, if not more.

Rockets Preseason: What We Know So Far
Bucs’ Quarterly Review