Who Will Step Up For The Miami Dolphins? 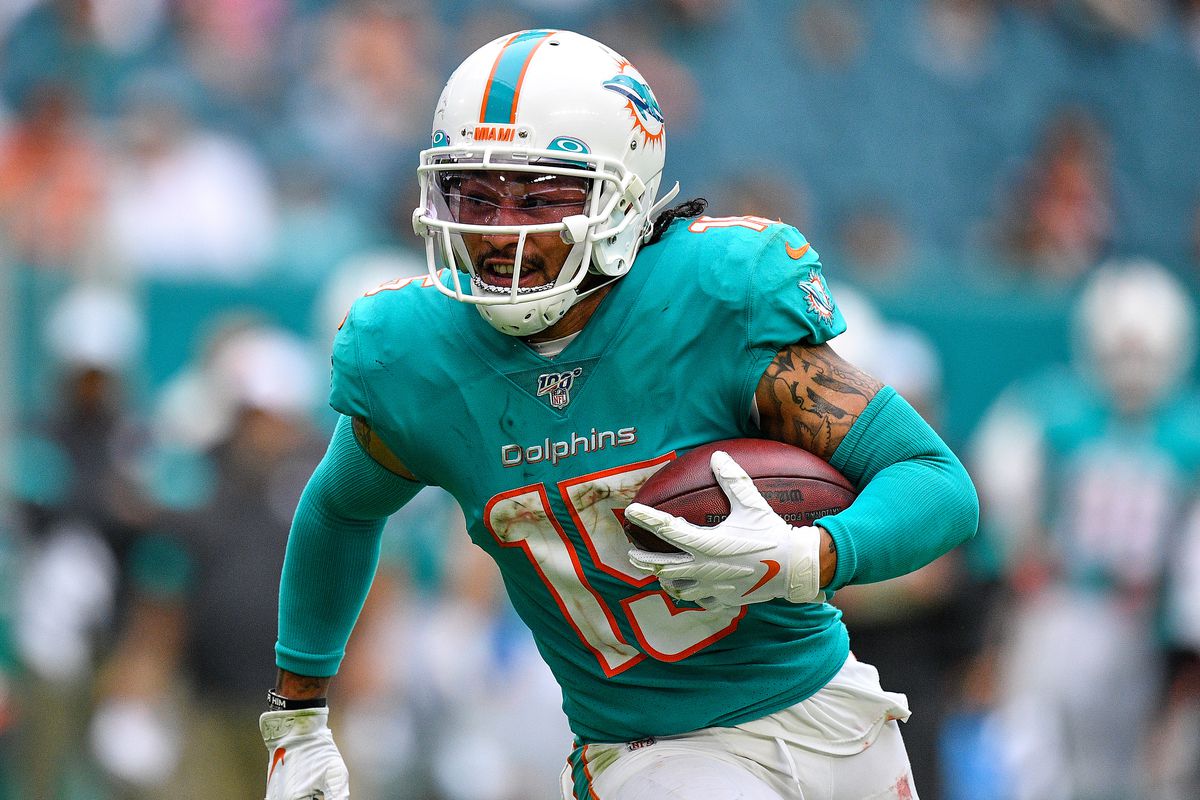 After a jam-packed offseason full of stories about Tua Tagovailoa’s progression and Xavien Howard’s contract dispute, it’s time to talk about the sleepers on this Miami Dolphins team. We know the stars already, but who’s been quietly evolving in the background that could use this season as their opportunity to elevate their status on this squad?

Certainly not a new name to Miami Dolphins fans, but this veteran wide receiver seems to be the source of a lot of talk since camp. Over the offseason, Wilson is said to have developed a great chemistry with Tagovailoa. Although he hasn’t recorded a reception in the Dolphins first two preseason games, Wilson should have no trouble getting the ball this season even in a stacked WR room. Expect this 29-year-old receiver to be a go-to for this offense.

Perhaps overlooked in this years draft, standing in the #4 overall sized shadow of Kyle Pitts, this Boston College Tight End has great upside. That was, until, an injury in early August had him written off for the season. Surprisingly, the TE returned rather quickly and recorded a catch against the Falcons in his preseason debut.  Although Miami veteran Mike Gesicki will remain the starter, don’t be surprised to see Long carve out a large chunk of playing time early on this season. Having two unique and dependable options at TE could elevate this offense in a critical fashion.

Put your pitchforks down, this is a list of players who CAN step-up this year, not a list of players who WILL. That being said, it’s not unreasonable to expect to see Little, a former second-round pick, to play his best season yet. After missing significant time due to injury his first two seasons and underperforming even when he was healthy, he was traded from Carolina to Miami in exchange for a seventh-round pick. If there’s anyone who can develop in a big way and use this year to solidify themselves as a lock-in starter in the future, Greg Little has that opportunity. Little is known for his great attitude and intangibles, and maybe this Dolphins offensive line is the perfect place for this tackle to shine.

The only defensive player on the list, Wilkins is the one guy I’d bet my paycheck on to step up this year. Already said to be a huge presence in the locker room, 2021 is the year that his stats will be as impressive as his sideline celebrations. Wilkins was drafted in the first round of the 2019 NFL Draft from Clemson and is widely considered to be the best defensive linemen in program history. He hasn’t quite lived up to his lofty expectations, even in the Dolphins first two preseason games, but Wilkins is in a great place to make a giant leap in production this year. I’ve been wrong before, I’ll be wrong again, but I’m not wrong when I tell you that Christian Wilkins is primed for an absolute breakout season. Maybe he won’t have one, but all the ingredients are there, I assure you.