Who’s Next for Head Coach of the Atlanta Falcons? 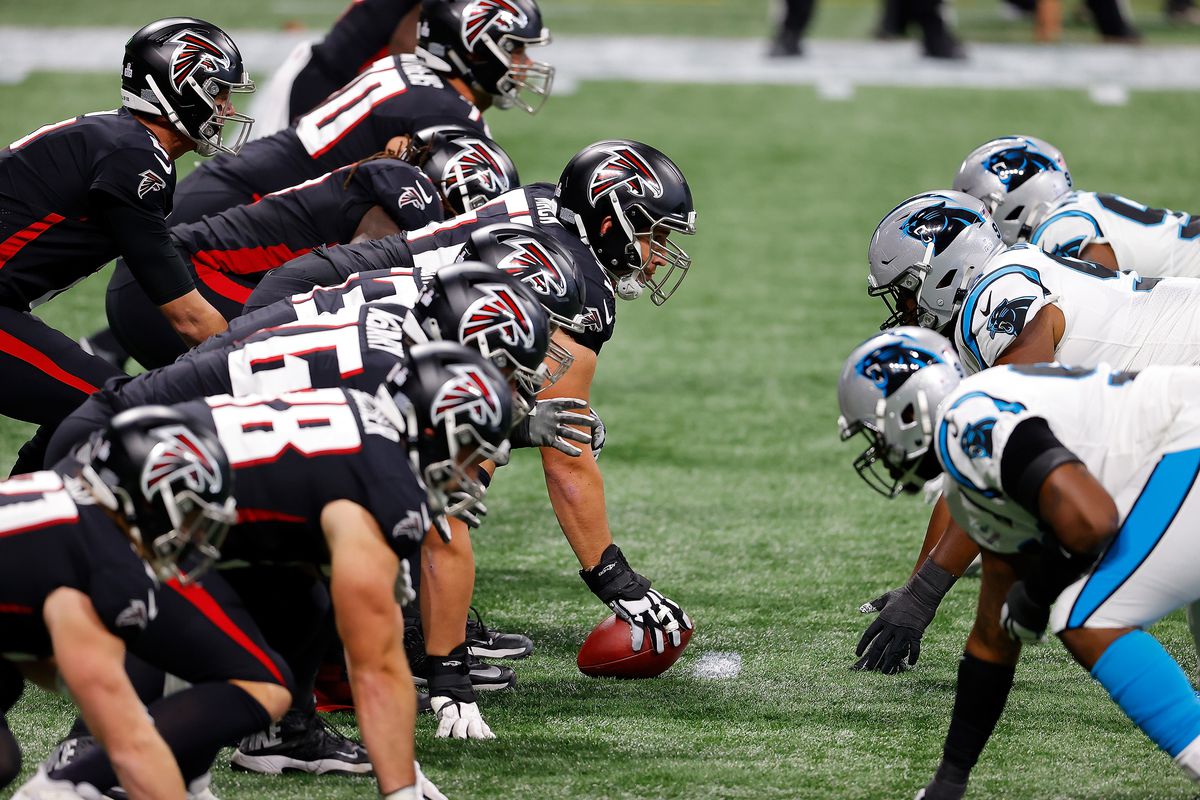 The Atlanta Falcons now sit 0-5 for the first time since 1997 after last Sunday’s game against the Carolina Panthers. So it was at no surprise that the expiration date of Falcons coach Dan Quinn was about to expire any day now. Falcons owner Arthur Blank was left with some difficult decisions which ultimately resulted in firing coach Quinn and general manager Thomas Dimitroff Sunday night after yet another disappointing loss. Defensive coordinator Raheem Morris has been deemed as their interim head coach to replace Quinn for the remainder of the season.

Morris has been with the Falcons since 2015 where he started as a defensive back/assistant head coach and passing game coordinator. He then transitioned to wide receivers coach, and this year became the defensive coordinator. So he without a doubt has tremendous experience and knows the team like the back of his hand.

The 2019 season for the Falcons also had a rough start where they started out 1-7. This is when Morris was brought onto the defensive side to oversee what was going wrong for the team. He was then able to close out the season with a 6-2 run, and also led the defense to be ranked top 10 in saks and red zone efficiency over the final eight weeks of the year. This proved his abilities to everyone, including Blank, which resulted in his promotion to defensive coordinator starting this season.

Morris has also already had previous coaching experience with the Tampa Bay Buccaneers where he held a 17-31 record overall. He now has the next 11 games to prove himself and show Blank why he deserves to be the new permanent choice for head coach.

“If Raheem ends up 11-0, he’s certainly going to be a candidate,” Blank said. “I think it’s to Raheem’s advantage, I know his aspirations long-term is to be a head coach again. He’s learned a lot since his Tampa Bay days, he’s learned a lot with us. I think with 11 games he’ll have a chance to show his own capabilities and I think he’s looking forward to doing that.”

If Morris falls short and is unable to make his debut as the head coach next season, Atlanta might want to consider Kansas City Chiefs offensive coordinator Eric Bieniemy. It is surprising that Bieniemy has yet to secure a head coaching position being that he has had such great success so far in his career.

In 2018, Bieniemy assisted Chiefs head coach Andy Reid in composing an incredible offense that then led the team to the AFC Championship Game. That same season the Chiefs finished first in the league in offense and scoring and were just behind the Denver Broncos’ 2013 record in total points scored in a single season. His excellent offensive journey has also resulted in a MVP trophy for their star quarterback Patrick Mahomes and a Super Bowl trophy last season.

Not only did Bieniemy lead success for the Chiefs, but also spread his offensive wisdom to the Minnesota Vikings back in 2006-2010 as running backs coach. He helped Vikings running back Adrian Peterson lead the league in rushing yards with 1,341 in 2007 and then led the NFL with 1,760 in 2008.

Bienemy has one of the most impressive offensive coaching resumes in the league and has a lot of support for pursuing a head coaching position, even if it is not for the Chiefs’. He has gained a lot of respect from players and coaches that he has worked for, including Chiefs’ head coach Reid, who had a lot to say about someone hiring Bieniemy.

“I’d say hire him, like right now,” Reid said in early December, via Chiefs Wire. “That’s what I’d tell you. I don’t want to lose him, but if you’re asking me if he’s ready to be a head coach? Yeah, he’s ready. He was ready last year. Nobody is in more control than what he is within this game. He is a leader of men. He knows football, but he knows the offense like the back of his hand. He is in the quarterback room every day. I think if you talked to Patrick, I think Patrick would tell you how much of an influence he has had on him.”

Atlanta needs a head coach that can fix both their broken offense as well as their defense if they want to finally win some games. Putting Morris in place of Quinn will be a true test of his abilities and prove if he is ready to take on that head coaching position or not. Arthur will have a lot to consider as the rest of this season pans out and will need to start considering other options for head coach in order to get the Falcons back on track, and Bienemy just might be the right direction to follow.

Quinn and Dimitroff Era Ends in Atlanta
Remembering the Chairman of the Board, Whitey Ford