Who’s to Blame For The Cardinals Struggles? 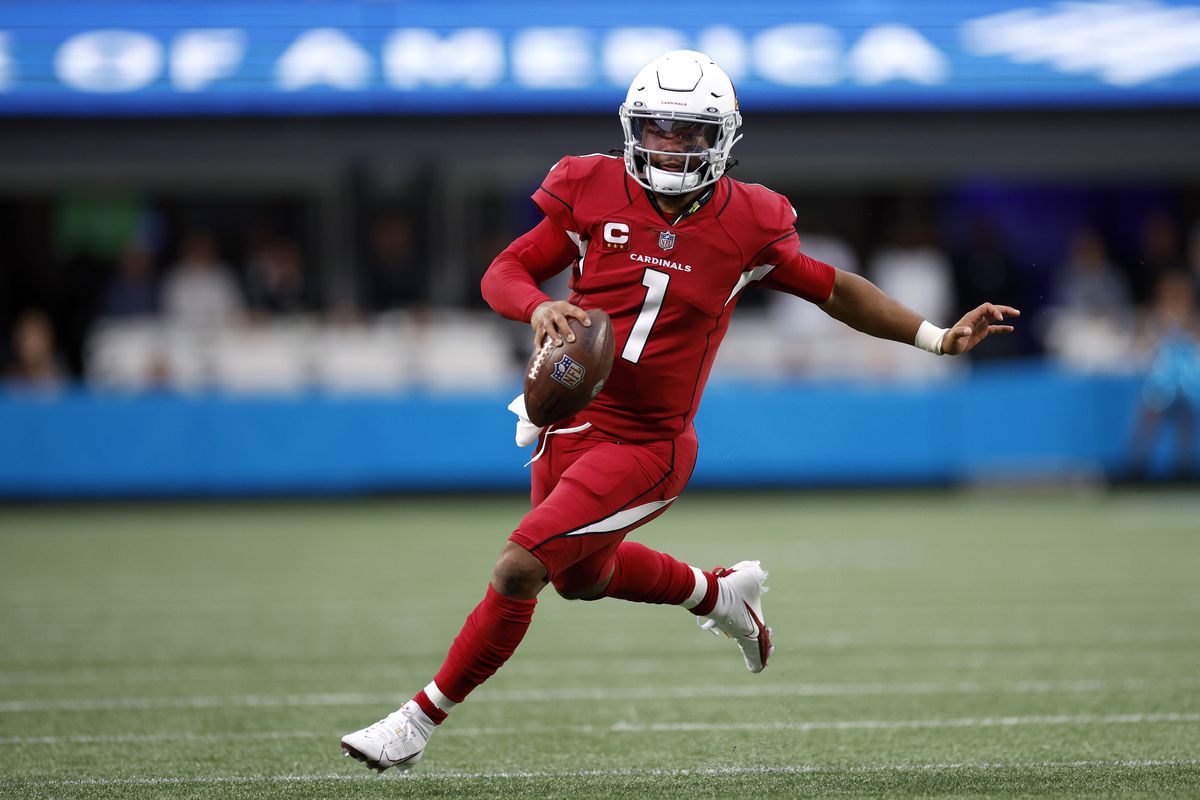 Why Kliff Kingsbury is at fault:

Kliff led Arizona to a 11-6 season last year and their first playoff appearance since the Bruce Arians/Carson Palmer era. While that sounds good, the team started the year 8-0 before an end of season collapse that saw them lose six of their last nine. Expectations for this season were for Arizona and specifically Kyler Murray to progress. Through 6 games Arizona has been less than impressive and the offense led by Kingsbury has looked lost. The offense ranks 22nd in scoring with just 19 points per game.

Taking a step back is the exact opposite of what this franchise wanted to see and it has turned a lot of the fans against Kliff. Similar to Matt Nagy’s time in Chicago, when the head coach calls the offense and the offense isn’t very good, they are going to be put at fault. Kingsbury has had plenty of time to get this offense working without DeAndre Hopkins. His absence has been clearly felt and many are looking forward to his return. When Hopkins is in the lineup the offense averages 27.4 points per game. His return could mean the Arizona offense returns to high scoring form. If his return fails to help the offense produce points, Kliff will be on the hot seat, if he isn’t already.

Overall, Kingsbury’s play calling has been lackluster and it has contributed to Arizona being in this position. Arizona has a tendency to run an insane amount of screens that get almost no yardage. It does them no good wasting a down on every drive, yet they continue to do so.
Many were hoping the combination of DeAndre Hopkins and Marquise Brown would help open up the offense, but Brown is now expected to miss at least 6 weeks with an ankle injury. Arizona then went out and traded for Robbie Anderson from Carolina to help keep things upright until Brown’s return. That being said, it’s hard to imagine Anderson will make a big difference considering he isn’t calling the plays. This is an offense that just scored a measly 9 points to one of the league’s worst defenses this season. If Kingsbury couldn’t score with Brown, it’s hard to imagine he will with Robbie Anderson. Anderson is a good player but players can only go as far as their coach takes them.

Why Kyler Murray is at fault:

Not worth the money

This past offseason Murray signed a five year, 230 million dollar deal to stay with the Cardinals. Given that amount of money, expectations for Kyler have been quite high this year. Those expectations have put him in the spotlight and he hasn’t performed. Through six games Murray’s passer rating sits at a 81.8, which is lower than his rookie season where he posted a 87.4. If Murray’s season doesn’t improve he’s looking at finishing the year with 18 touchdowns to 12 interceptions. Murray has to improve because right now he is not worth what Arizona paid.
Many will blame Kingsbury for Murray’s regression but Kingsbury has been scheming guys open, Kyler just doesn’t see them. Whether it’s because he’s just looking the other way or busy scrambling, he’s missed open receivers.

Struggling when it matters

Murray has also struggled at key times in games which has only helped their losing record. Against the Eagles he slid just short of the line to gain before spiking the football on third down, forcing Arizona to take a 43 yard field goal with time left on the clock. That field goal was ultimately missed by Matt Amendola to give Arizona their third loss on the year.
Just this past weekend Murray and the sturggling offense were charging before Murray fumbled the ball away. Murray scrambled and was able to pick up the first down, but he failed to tuck the ball. Seattle punched the ball out and it bounced right to defensive back Tariq Woolen. Plays like this are why so many people have doubts about Murray and his extension he signed this past offseason. For a fourth year quarterback, he should be playing at a much higher level than he currently is.

Who is to blame?

Overall, I believe Kliff deserves most of the blame for Arizona troubles. He was brought to Arizona to do two things, develop Kyler Murray and have one of the league’s top offenses. So far this season, Murray has failed to develop and the offense has been lackluster. That falls on Kingsbury. At this point, Kliff needs to give up playcalling duties and focus on just being a head coach. It’s clear he is struggling to call plays and allowing someone else to take over could help give the offense the spark they need. If he doesn’t give up playcalling duties and the offense doesn’t improve by seasons end, Kingsbury could be gone after this season.