Why D.C United Will Improve with Rooney 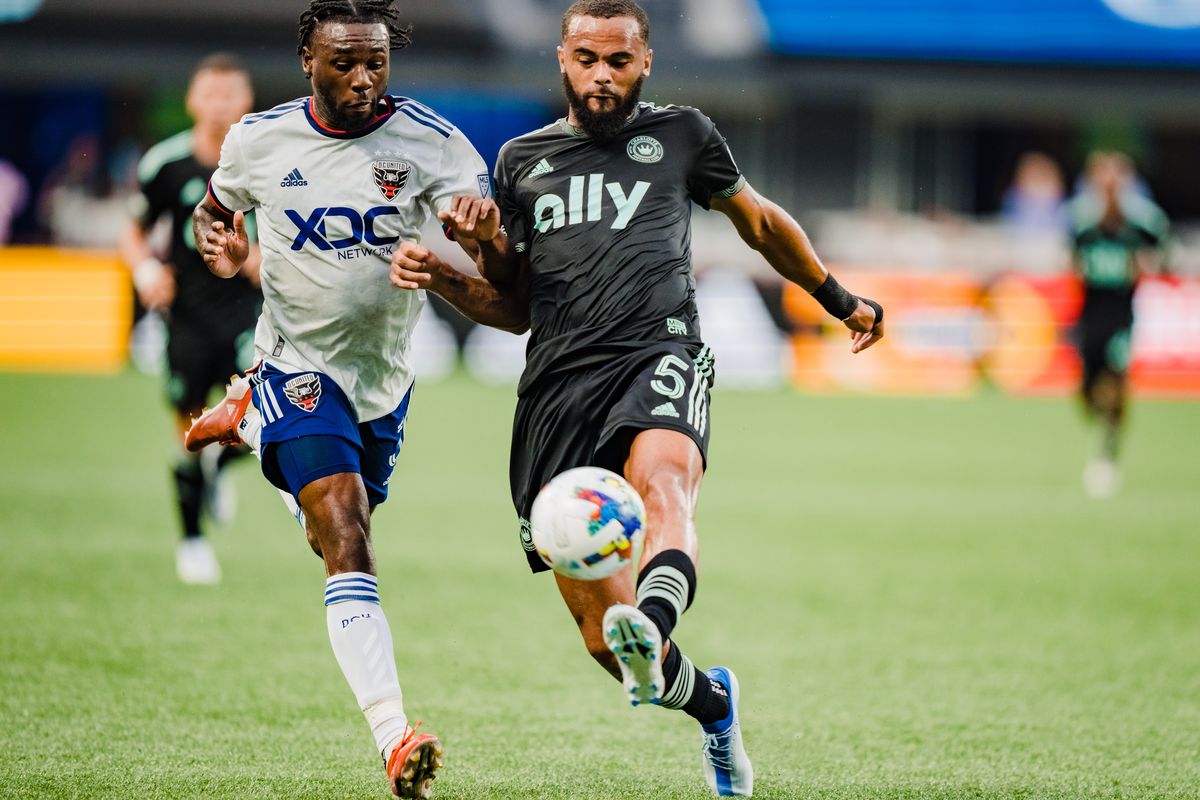 Why D.C United will improve with Rooney as their new head coach? Many factors play into it and winning his first game against rivals Orlando City is one of them. With D.C United off to a horrible first half of the season, a new coach is needed, and Rooney is the perfect fit for the club.

After several missed chances, they tied the game up at the 91st minute of the game, followed by the game winning goal in the 95th minute by All-Star forward Taxiarchis Fountas. This win was huge for the team to get their confidence back after a poor first half of the season. Rooney said after the game to ESPN “The players needed that. The season has to start now. They’ve had some bad results in the first half of the season.”

Rooney joined D.C United in 2018 after a season with his former club Everton. In three games he was already named captain of the team. He led D.C to a playoff spot and ended the season with 12 goals in 21 games. Rooney was named an MLS All-Star in 2019 and led the team to another playoff berth.

As a former player for the club, Rooney knows the philosophy of the team. He knows what players go through throughout the season and it helps to have a coach who has been through it all. After being down at halftime against Orlando, Rooney told his team to stay “positive” and to “up the tempo” and they will get the victory. Moments like this is why D.C United will improve with Rooney. Having a coach who formally played for a club gives players more trust in their coach. He can also synthetize with his players when it comes to tough moments and why D.C United will improve with Rooney.

Though capturing victory in his first game in charge, there is still a lot Rooney needs to improve on. He only began his coaching career with Derby County F.C in 2020 after signing up to be a part-time player and coach. Then, he eventually took over fulltime managerial duties in February of 2021. Rooney managed to keep Derby County in the EFL Championship, missing regulation by one point.

The following year was extremely challenging for Rooney and his Derby County F.C side. They were given a 12-point deduction for “accordance with regulations after entering administration” and nine-point deduction for “breaching EFL accounting rules”. The team finished 23rd in the table and regulated to EFL League One. Many criticized Rooney for his poor management and disorganizing tactics. His squad also faced several injuries that plagued the team. Rooney resigned from Derby County in June and took the job with D.C United. He looks to improve from his past mistakes with Derby, which is why D.C United will improve with Rooney.

Rooney spent 13 years playing for Manchester United. Nine of those years he played under Sir Alex Ferguson, who is titled as one of the greatest coaches in football history. His coaching style that worked so successfully in his 27 years of coaching the Red Devils was a 4-4-2. He centered his defense under two strong center backs, wingers that play more defensively, and focused on having two strikers rather than just the one we see in current coaching styles.

It is no coincidence that Rooney started D.C United on a 4-4-2 against Orlando City. Rooney moved Fountas to the striker role alongside Miguel Berry. The team previously playing with a 3-4-2-1 with only three defenders in the back and two defensive midfielders. Though Rooney and Sir Alex had a falling out, it is no surprise that he is using his tactics and formation and why D.C United will improve with Rooney. The team desperately needed a tactic change and to give more help to Fountas in the attack.

Despite losing to Charlotte 3-0 in his second match, the Englishman’s goal is to improve for the future. With four MLS titles in their history, D.C United has always been a top team in the Eastern Conference. Rooney looks to bring D.C United back in the playoff run next season and improve the philosophy of the team for years to come.