Why Eno Benjamin is poised for a big game against Seattle 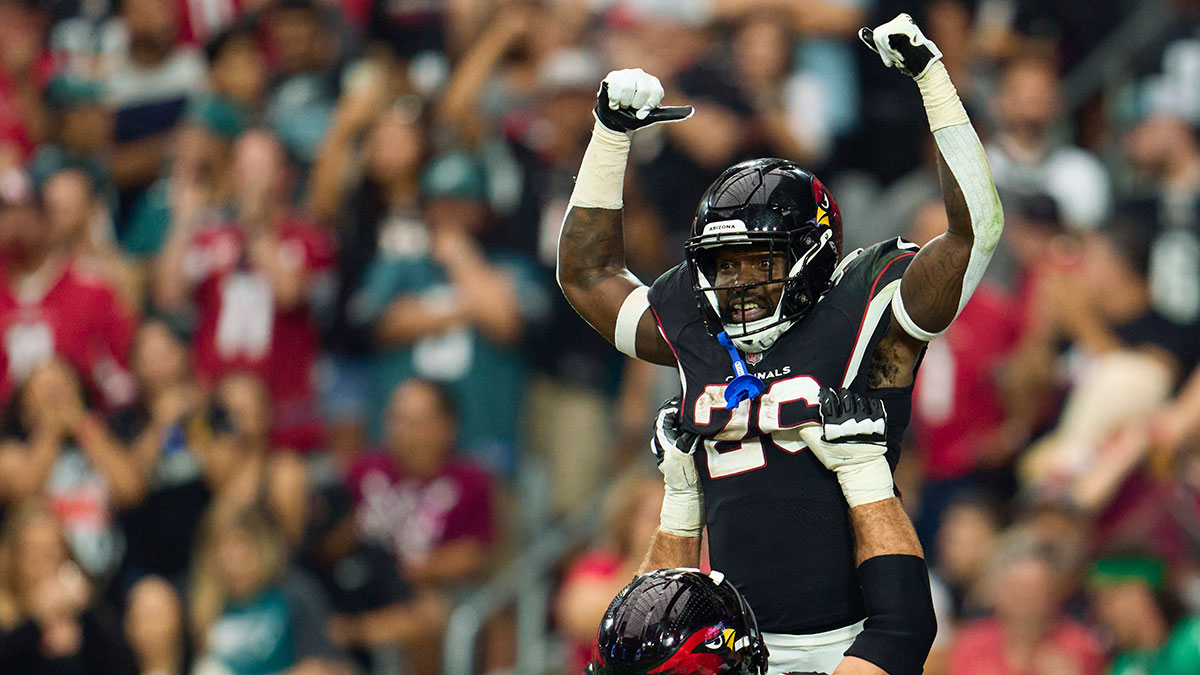 This Sunday the Arizona Cardinals will head up north to Seattle for their second divisional game this season. Both teams sit at 2-3 currently and could use a win following losses last week. Going into the game Kliff Kingsbury announced this past Friday that both James Conner and Darrel Williams will not play Sunday. Conner is dealing with a rib injury while Williams is dealing with a knee injury. With both running backs sidelined Arizona will roll with Arizona State alumni Eno Benjamin at running back. This will be Benjamin’s first time taking over the starting role. I believe Eno Benjamin is poised for a big game this Sunday and here’s why.

Benjamin as a Sun Devil

Eno Benjamin was drafted by the Cardinals in the 7th round of the 2020 NFL Draft. Benjamin played college ball at Arizona State where he started for two consecutive seasons. In 2018, Benjamin ran for 1,600 yards for ASU, averaging 5.5 yards per carry. His Junior year wasn’t as stellar causing his draft stock to drop. That allowed the Cardinals to scoop him up late and keep Benjamin in Arizona.

Benjamin as a Cardinal

Why Benjamin will breakout on Sunday

With both Conner and Williams out this weekend Benjamin will get an opportunity as the lead role in the Arizona backfield. Heading to Seattle this Sunday, Benjamin will have a great chance for a breakout game. Seattle currently has the second worst run defense in the league. They are allowing 5 yards per carry so far this season, which is bottom 10 in the league. Seattle’s opponents have averaged 113 rushing yards a game against them and last week Seattle gave up over 100 yards and two touchdowns to Detroit. The Seattle defense can’t contain the run and this week won’t be much different.

While Eno’s average yards per carry has dipped to 3.5 this season, getting his first big opportunity against one of the league’s worst rushing defenses is huge. With how poor Seattle’s defense has been stopping the run this season, Eno could easily return to his college form this Sunday.